Some airmen could get longer tours at USAFE bases 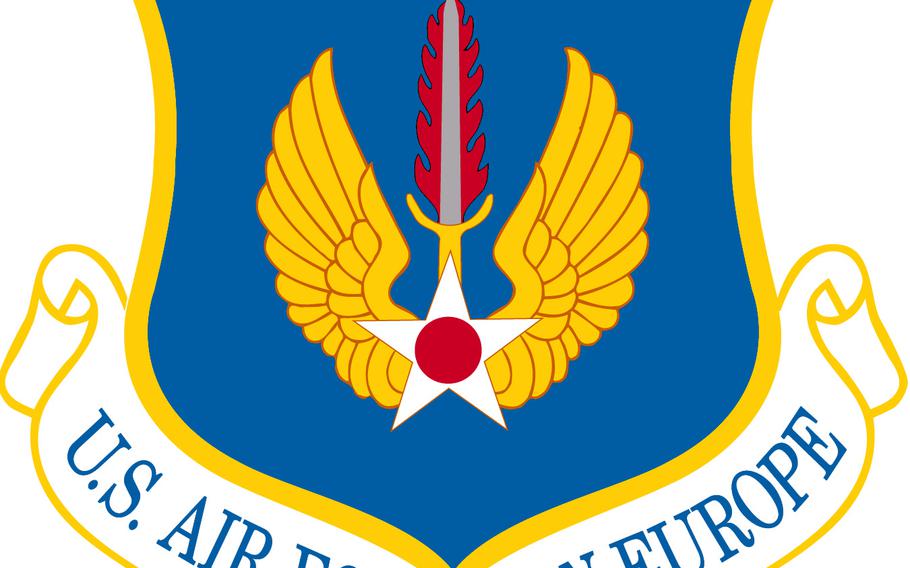 KAISERSLAUTERN, Germany &ndash; Longer assignments within U.S. Air Forces in Europe could be in the future for some airmen.

Airmen who volunteer for assignments at the larger bases in USAFE would spend a minimum of four years overseas, instead of the standard three, under a proposal aimed at increasing mission continuity and family stability, USAFE officials said.

If approved by the Defense Department, accompanied tours at USAFE&rsquo;s main operating bases would increase from 36 months to 48 months, while unaccompanied tours would expand from 24 to 36 months, said Col. Doug Mullins, USAFE chief of readiness and integration.

The change would affect only airmen who have &ldquo;asked to come to Europe,&rdquo; Mullins said. &ldquo;You volunteer for a longer assignment. If a person does not volunteer, and gets selected as a non-volunteer to come to Europe, they would go under the old rules. It wouldn&rsquo;t impact anybody who is currently in Europe.&rdquo;

The longer tour lengths, Mullins said, would be in place at five locations within USAFE: In Germany, Spangdahlem Air Base and Air Force installations in Kaiserslautern, including Ramstein Air Base and Vogelweh; Aviano Air Base, Italy; and RAFs Lakenheath and Mildenhall, in the United Kingdom.

Bases at the proposed long-tour locations, with their robust infrastructure, offer a similar quality of life to stateside bases, Mullins said, where the standard Air Force tour length is a minimum of four years.

The proposed change could affect close to 20,000 incoming personnel, the approximate number of positions assigned throughout the five participating locations, according to USAFE officials.

USAFE has proposed the tour length extension as a five-year pilot program, Mullins said. The request is &ldquo;in the Pentagon,&rdquo; he said, where it&rsquo;s &ldquo;working its way from the Air Force&rdquo; to the Defense Department, which sets the minimum tour lengths for the military services.

While the longer tours would save the command money by reducing the number of permanent-change-of-station moves into and out of Europe at a time when finances across the Air Force are tight, Mullins said, the expected financial savings isn&rsquo;t the main reason USAFE officials are asking for airmen to stay in Europe longer.

The extra year overseas would &ldquo;increase mission continuity,&rdquo; he said, by reducing turnover and keeping airmen in their jobs longer once they&rsquo;re trained.

&ldquo;We have heard complaints from wing-level leadership of the amount of disruption it takes when someone is PCSing in and out,&rdquo; he said, adding it takes airmen an average of three to six months to get fully versed in one&rsquo;s job after a PCS move.

The additional time would also reduce the high number of moves often required of Air Force families, Mullins said, a frequent complaint made by families on quality of life surveys.

USAFE wants to implement the tour length change as a pilot, to see if the program does indeed improve mission continuity and doesn&rsquo;t cause other unforeseen problems, Mullins said. USAFE officials don&rsquo;t know if the additional, mandatory year overseas would dissuade airmen from volunteering for a USAFE assignment, Mullins said, but they don&rsquo;t expect that it will.

&ldquo;Many airmen do want to stay here longer,&rdquo; he said.