Soldiers will now be asked and expected to rate their bosses 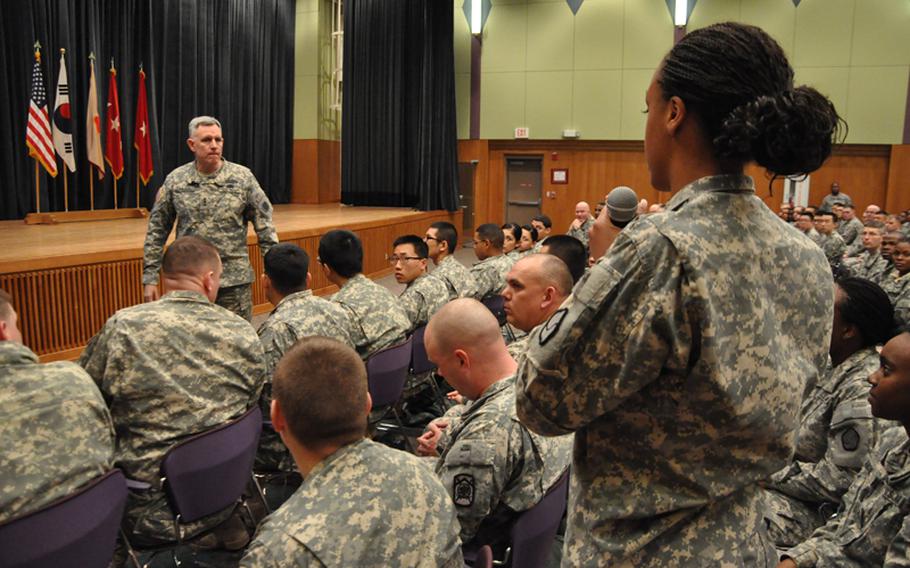 By Oct. 1, U.S. Army officers will be required to have completed at least one &ldquo;360 degree&rdquo; evaluation &mdash; where the officer is graded by his subordinates, peers and superiors &mdash; within the past three years, according to an article by Army Times.

This change also makes the once optional Multi-source Assessment and Feedback/360, part of an officer&rsquo;s evaluation report form, the article said. However, the article said the results of such assessments will remain confidential and only available to the rated officer and used for self development not evaluative purposes.

Soldier&rsquo;s individual responses will not be available, but the rated officer would see aggregate responses from each category of soldiers &mdash; superiors, peers and subordinates, said Col. Thomas Guthrie, director of the Center for Army Leadership, which developed the MSAF, according to the article.

&ldquo;The Army is trying to get its leaders to be lifelong learners,&rdquo; Guthrie said, according to the article. &ldquo;If you check &lsquo;No,&rsquo; [on your OER], it doesn&rsquo;t mean you&rsquo;ll be kicked out of the Army or get a bad OER. Right now, the intent is to encourage people to acknowledge they need to be self-developed.&rdquo;

For those areas that an officer would like to improve on, the Army has offered retired senior officer and NCO coaches, who would work directly with the individual and give advice or an improvement plan, the article said.

Read more on the Army&rsquo;s changes to the Officer Evaluation Report by the Army Times