Soldiers from Fort Hood to deploy to South Korea 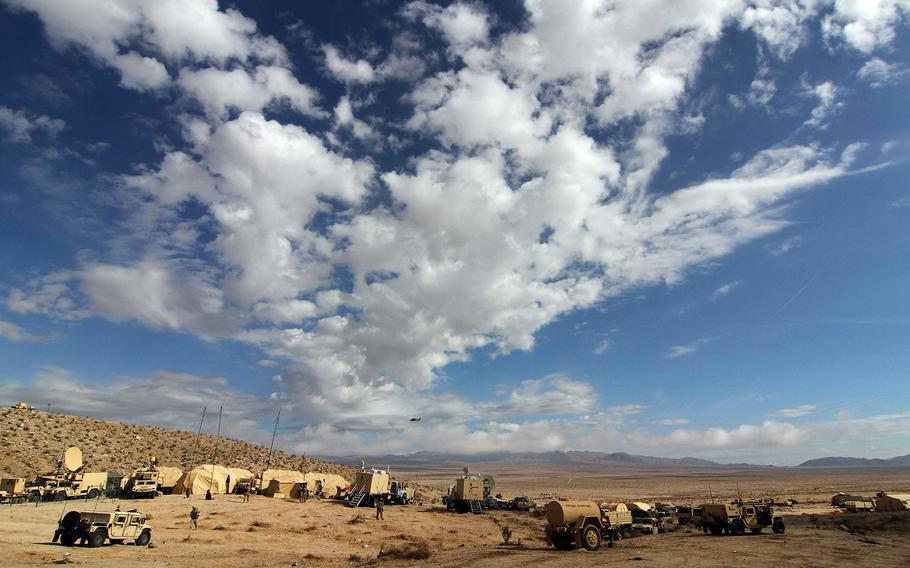 WASHINGTON – About 4,500 soldiers with the 1st Cavalry Division’s 1st Armored Brigade Combat Team will deploy early next year to South Korea to serve along the country’s tense border with North Korea, the Army announced Monday.

The Fort Hood, Texas unit will replace its sister brigade, 1st Cavalry’s 2nd Armored Brigade Combat Team, which in June became the first U.S. combat brigade to begin a temporary deployment to South Korea, supplanting a brigade that had been stationed in the country since 1965.

That unit, the 1st Brigade Combat Team, 2nd Infantry Division, was dissolved shortly after 2nd Brigade’s arrival, one of 13 Army combat brigades shuttered in recent years in the face of mandated budget cuts at the end of prolonged wars in Iraq and Afghanistan. Soldiers from the dissolved brigade were assigned to other units.

In February, the Army announced it would replace its permanent brigade in South Korea with rotational units serving 9-month deployments.

Military officials have touted the rotational deployments of units stationed along the 150-mile Demilitarized Zone as a way to maintain cohesion in a region where constant turnover had been standard. Typically, troops had been stationed in South Korea on one- or two-year assignments, but under the rotational deployments, entire units train for and deploy to the peninsula together.

For the 1st Brigade, 1st Cavalry Division, nicknamed the Ironhorse Brigade, the preparations included an October rotation to the Army’s National Training Center at Fort Irwin, Calif., according to the Army. That training prepared the unit for its upcoming Korea rotation, where it will be tasked with maintaining peace and security on the peninsula, said Maj. Gen. Michael Bills, 1st CD’s commander.

“The 1st Cavalry Division reflects mutual commitment between the Republic of Korea and the United States by providing continued support with a rotational force brigade to replace (2nd) brigade,” Bills said in a prepared statement.

The United States maintains a force of about 28,500 troops in South Korea and has retained responsibility for leading the defense of the nation since 1953 following the cease-fire that ended fighting, though not hostilities, in the Korean War.