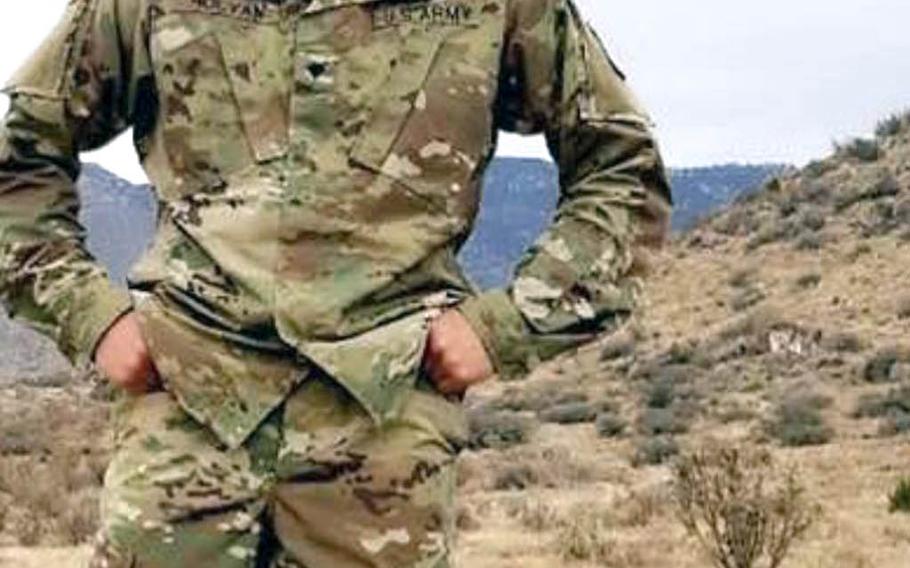 Army Spc. Kevin Holyan poses in an undated photo before he shot himself in the head on April 17, 2017. (Courtesy of Tully Rinckey)

Army Spc. Kevin Holyan poses in an undated photo before he shot himself in the head on April 17, 2017. (Courtesy of Tully Rinckey) 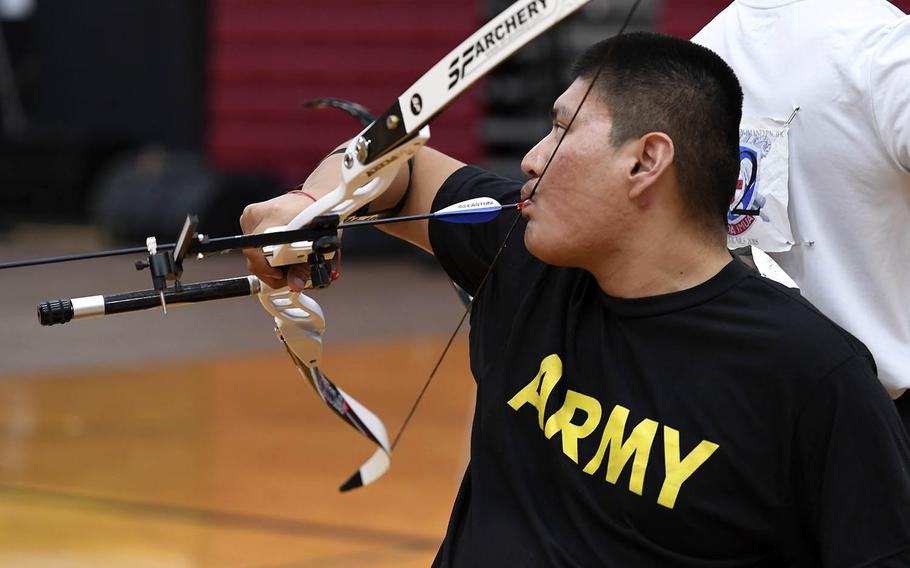 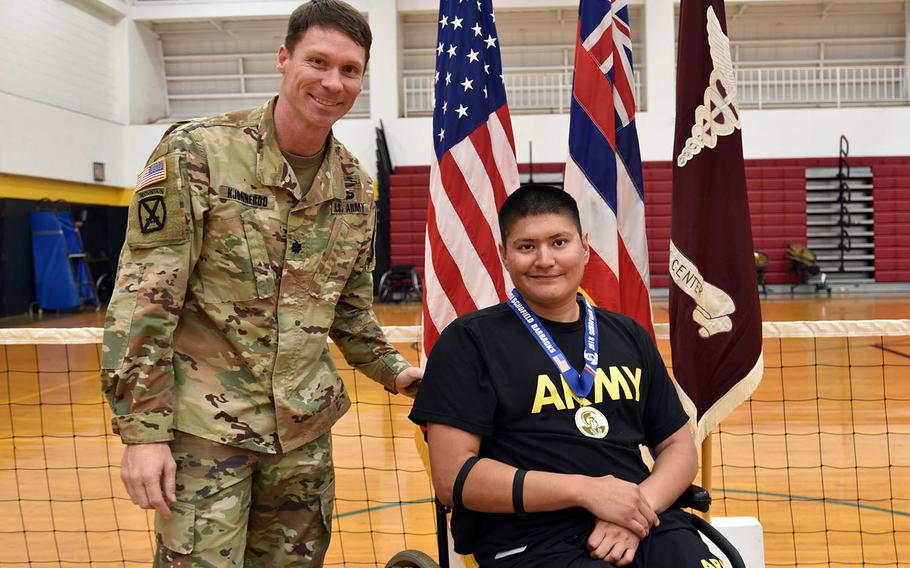 Army Spc. Kevin Holyan arrived especially early at the Hopkinsville, Ky., home of his former barracks mate, who had been promoted to sergeant and was celebrating with a party that evening in April 2017.

Holyan, a 22-year-old assigned to an engineer battalion with the 101st Airborne Division at nearby Fort Campbell, kept his personally owned handgun at that friend’s house, and was eager to put on new grips he’d gotten for the gun. Army regulations did not allow Holyan to keep the .40-caliber Glock 23 at his base residence.

Hours later, Holyan jokingly raised the gun to his head, and believing it was unloaded, pulled the trigger and fired a bullet through his brain. He was rushed to a hospital where a note in his medical chart that evening offered a stark assessment: “Grave prognosis,” it said. “Likely fatal [injury].”

Holyan survived, but today he cannot walk and is mentally impaired. He is in an Army Warrior Transition Unit and on his way to becoming a civilian. He is not expected to be able to work again.

The original investigating officer for the case determined the injury to be “in the line of duty,” which would entitle Holyan to Army benefits, such as a $100,000 traumatic group life insurance payment and a medical retirement. The Army’s determination will influence the decision by the Veterans Administration whether Holyan will receive disability compensation.

The “line of duty” determination is an administrative process used by military branches to determine a servicemember’s duty status when an illness, disability or death occurs. Certain acts of misconduct result in a negative determination.

The investigator’s original determination in Holyan’s case, however, was overturned by the 101st Airborne Division’s commander and then ratified by Army Human Resources Command.

Now, a law firm representing Holyan has appealed that finding, arguing that the first investigating officer had it right: while Holyan was negligent in his handling of the gun, his actions did not rise to the level of deliberate misconduct.

“The situation in this case is procedurally concerning because the investigating officer who conducted the report and had actual knowledge from the witnesses — and did a full holistic assessment — actually agreed with our opinion,” said Sean Timmons, an attorney with Tully Rinckey who represents Holyan.

“Absent supporting evidence of deliberate misconduct, the default rule is that simple negligence alone is not sufficient to negate the presumption of in the line of duty,” said Timmons, a former Army captain and judge advocate at Fort Hood. “That presumption was made by the initial investigating officer.”

The Army maintains that its determination was warranted because it says Holyan was intoxicated when the shooting happened.

“A reasonable and prudent person would not handle a firearm while intoxicated and would not put a firearm to his head and pull the trigger, even thinking it was unloaded,” said the memo, a redacted version of which was provided to Stars and Stripes by Tully Rinckey.

The memo said Holyan’s blood-alcohol level was .178 percent according to a test taken at the hospital in which he was treated. The Uniform Code of Military Justice assumes an individual is impaired to operate vehicles and vessels at a .10 blood-alcohol level.

Queried by Stars and Stripes, 101st Airborne spokesman Lt. Col. Martin O’Donnell said it would be “inappropriate” to comment on the case because the Army is still reviewing it.

Holyan’s attorneys dispute the accuracy of the blood-alcohol test, pointing out in their appeal that it was done by medical personnel for treatment purposes and that Holyan had been liberally swabbed with medical alcohol wipes and cleansers that contaminated the measurement.

The two sides, however, do not dispute the key moments of what happened the evening of April 17, 2017.

After Holyan showed off the alterations to his gun, it was put away, and the guests continued to eat, drink and converse, according to witness statements.

But the handgun reappeared later in the evening as a group of people was gathered around the kitchen table, and the gun ended up back in Holyan’s hands.

Holyan was the butt of some good-natured ribbing, and he then said something to the effect of, “I should just kill myself.” He put the gun to his head and pulled the trigger, assuming it was unloaded.

“The investigation was unable to determine who may have placed [the round] there, unfortunately,” Timmons said. “Everybody swore it was empty.”

Timmons argues that given the chain of events that evening, Holyan might have shot himself while laughing at a joke even if no alcohol had been present at the party at all.

“Was it stupid, reckless? Yes,” he said. “We’re acknowledging it was a bad decision, but a bad decision is the very definition of negligence, not intentional misconduct.”

The office of the Secretary of the Army will review the appeal, with the ultimate decision made by the Army Human Resources Command at Fort Knox, Timmons said.