Soldier who died in noncombat incident in Iraq identified 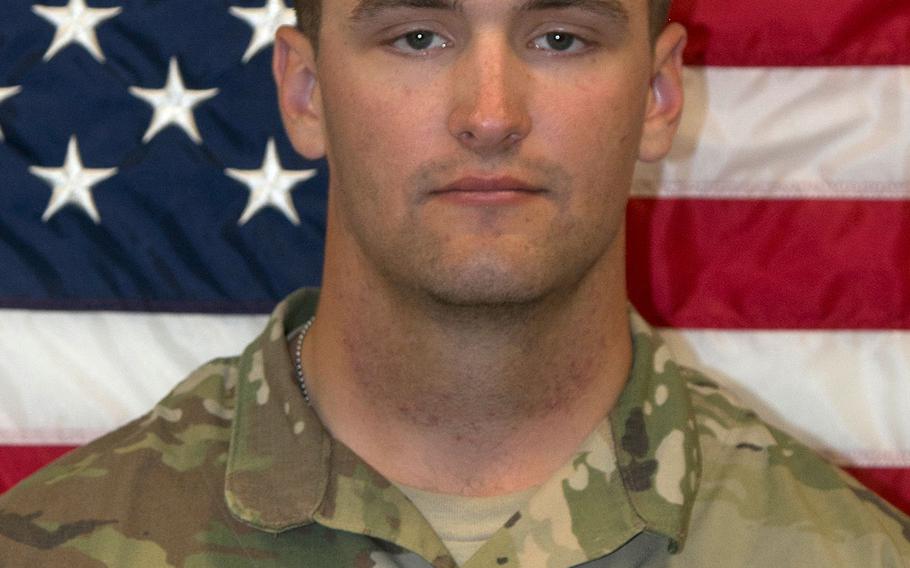 The Pentagon has identified a 21-year-old soldier who died Monday while supporting the U.S.-led coalition to defeat the Islamic State in Iraq and Syria.