Soldier praised for helping to save German woman 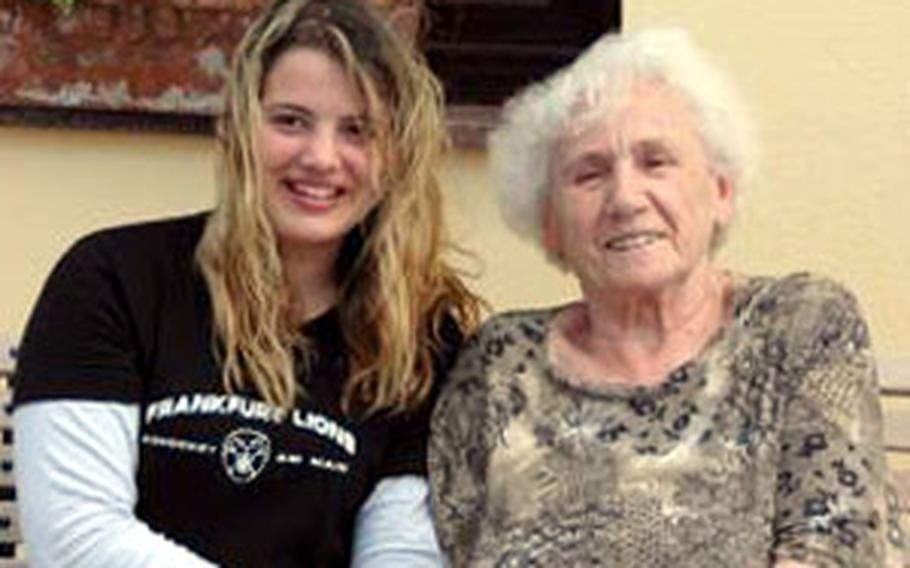 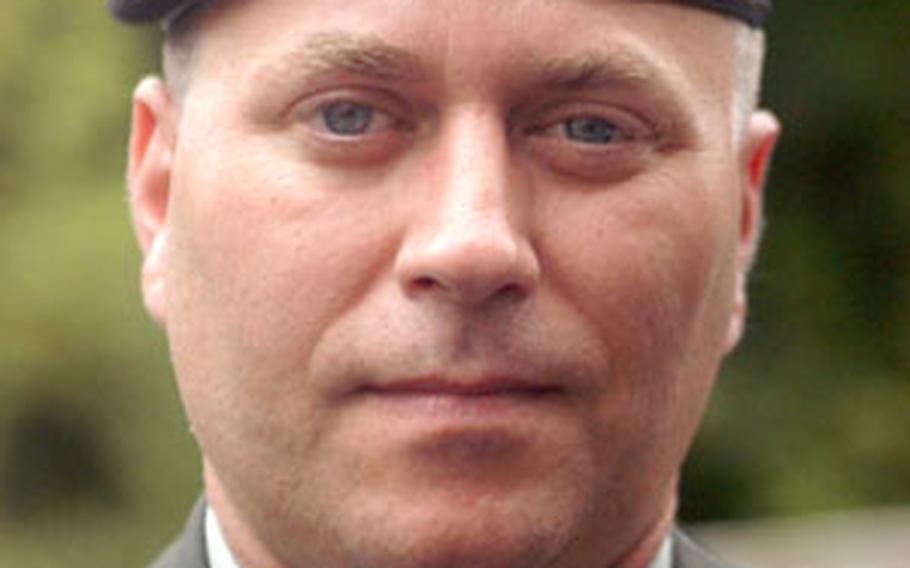 GELNHAUSEN, Germany &#8212; For a guy who was just looking to work off a hearty afternoon meal, Sgt. 1st Class Tim Shelton certainly got his fill.

Shelton was lauded this week by German officials after he and a German teen waded through waist-high water to help save a 78-year-old woman from possibly drowning in a river east of Hanau.

At a small ceremony in Gelnhausen, 38-year-old Shelton received a certificate and other mementos of appreciation from Erich Pipa, the county commissioner for Main-Kinzig, the largest district in the German state of Hessen. Several colleagues and family members were on hand for the event.

&#8220;We are very, very proud of Sergeant Shelton,&#8221; said Chief Warrant Officer 4 Jeffrey Fitzgerald, commander of the aviation safety and standardization detachment Shelton works for. &#8220;Honestly, we would expect nothing less from a man, a soldier like [Shelton].&#8221;

A quiet, modest man, Shelton wasn&#8217;t looking for attention when he set out on his bike for a little exercise in the early evening of May 31. The West Virginia native and his family had just returned from a Little League Baseball awards dinner and Shelton was feeling a bit full.

About 20 minutes into his ride, Shelton was crossing under a viaduct in the village of Langenselbold when another cyclist, 17-year-old Janina Meranius, flagged him down. The German teen, who also has been publicly thanked, had spotted an elderly woman in distress on the far side of the adjoining Kinzig River.

The woman seemed lost and had slipped down a muddy embankment, coming dangerously close to the swift moving stream, which was swollen from recent rains.

The two left their bikes and splashed their way across the river to the far side to assist the woman, Lucie Schr&#246;ter.

The 78-year-old had wandered away from a nearby nursing home, according to German authorities. The home had already reported her missing to the police.

In the end, the good Samaritans ushered Schr&#246;ter across the river to safety. She was unhurt and in good condition.