Soldier charged with making threats in rap song to be discharged 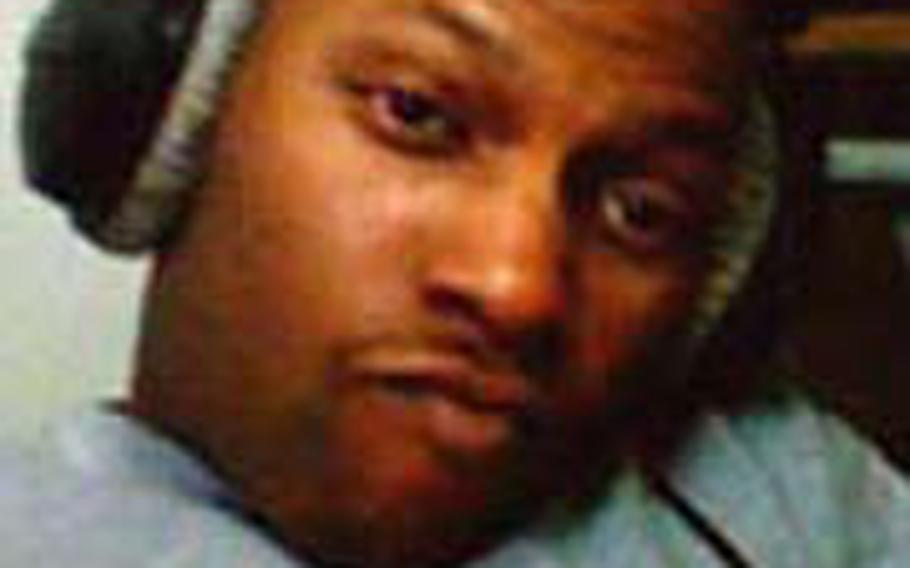 RAF MILDENHALL, England &#8211; A soldier charged with making threats to other soldiers in a rap song he wrote to protest his stop-loss will be discharged from the military.

Spc. Marc A. Hall, of the 1st Heavy Brigade, 3rd Infantry Division, will receive an other-than-honorable discharge from the Army, reduction to E-1 and will also lose a &#8220;substantial number&#8221; of military and veteran benefits, according to a statement issued Saturday by U.S. Division-Center in Baghdad.

Hall has been in confinement for the past four months, most recently before standing trial in Kuwait, the release states.

As part of his discharge deal, which came after charges were referred on March 30, Hall acknowledged he was guilty of at least one of the five offenses he faced, according to the release.

The convening authority for the case, Maj. Gen. Terry A. Wolff, accepted Hall&#8217;s plea after considering the amount of time he had already spent in jail, his acknowledgement of guilt, prior service and the benefits Hall will lose, the release states.

The controversial stop-loss policy allows the Army to keep soldiers past their scheduled exit date in order to preserve the readiness of deployed units or units set to deploy.

The charges against Hall allege that he told soldiers at Fort Stewart, Ga., he would &#8220;go on a rampage&#8221; and that he &#8220;was planning on shooting the brigade and battalion commanders."

He posted the song on his Web site, played it for members of his unit and mailed a copy to the Pentagon.

Hall was arrested in December before his unit deployed to Iraq and after his commanders deemed that the song&#8217;s lyrics constituted a threat.