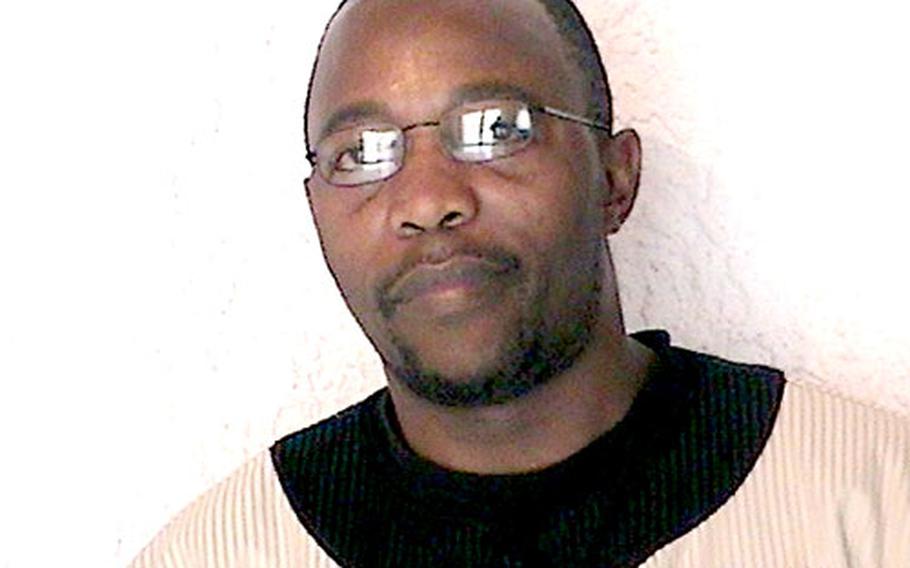 There are lots available in Germany. And being married to a U.S. servicemember, Mulondo figures he is entitled to a job. But Mulondo is a citizen of Uganda.

&#8220;You can imagine how many [foreign] spouses have come to the base and been frustrated,&#8221; said Mulondo, husband of Air Force Master Sgt. Antoinette Mulondo of Headquarters, Air North, Ramstein, Germany. &#8220;There are so many of us.&#8221;

Many jobs on U.S. bases are designated for Americans. They are usually filled by spouses and children of servicemembers &#8212; if there are enough of them.

If there aren&#8217;t, employers can have a hard time filling job openings, even though lots of Germans and non-U.S. citizens such as Mulondo are looking for work.

The Status of Forces Agreement between Germany and the United States often dictates who can be hired for jobs on U.S. military bases.

Diana Culverson, the new human resources manager for the Army and Air Force Exchange Service in Kaiserslautern, hires people to work at the base exchanges, shoppettes, PowerZone home entertainment stores, theaters and other businesses.

&#8220;Would it be better for us if we could employ [German and other citizens] the same as U.S. citizen family members?&#8221; Culverson asked. &#8220;Absolutely, given the number of jobs we have available and the volume of vacancies.

Antoinette Mulondo said the SOFA rules aren&#8217;t fair. She says they should not benefit only DOD dependents who are U.S. citizens.

&#8220;All we&#8217;re looking for is a job where he can pay for his education. All he wants is an opportunity to get a job like any individual.

Ismail Mulondo, 40, holds a bachelor&#8217;s degree in political science from a college in Uganda. He studied English for eight years and speaks it fluently. He has a Social Security number and green card &#8212; a permanent residence visa that allows the holder to live and work permanently and legally in the United States.

He has experience as a home health aide. He would like to work nights stocking shelves at a commissary to earn money to pay for nursing courses during the day.

Military dependents such as Ismail Mulondo aren&#8217;t the only ones who would like jobs with the U.S. military. The unemployment rate in Germany has been between 9.2 percent and 11.8 percent over the past five years.

But for these people, and people like Ismail Mulondo, the SOFA limits what type of U.S. military jobs they can hold.

At the same time, there are lots of unfilled jobs, at least in the Kaiserslautern area, according to Henry A. Moore, human resources officer for the 86th Services Squadron at Ramstein, which employs more than 1,200 people.

But because of SOFA rules, non-U.S. citizens are eligible for only certain ones. And that will not change until the SOFA does.

Konstanze Salmen, a Kaiserslautern attorney who specializes in labor issues, said getting a job on base is more a matter of effort than nationality.

Dick Nicholson, chief of U.S. Army Europe&#8217;s International Personnel Programs Division, said some German bases have a harder time than others filling jobs. But he said he did not think the way people are hired is flawed.

Sometimes, though, military employers have to adapt to fill their jobs.

U.S. servicemembers travel the world to do their jobs. Many find love and get married along the way. Antoinette Mulondo says she wishes all spouses &#8212; not just U.S. citizens &#8212; had an equal chance of getting a job.