Small-business microgrants give economy in Arab Jabour a boost 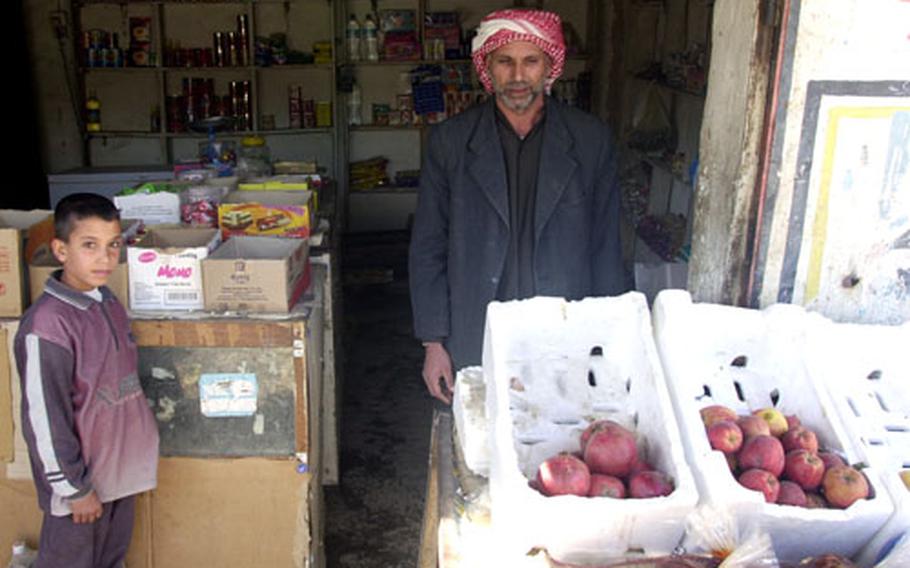 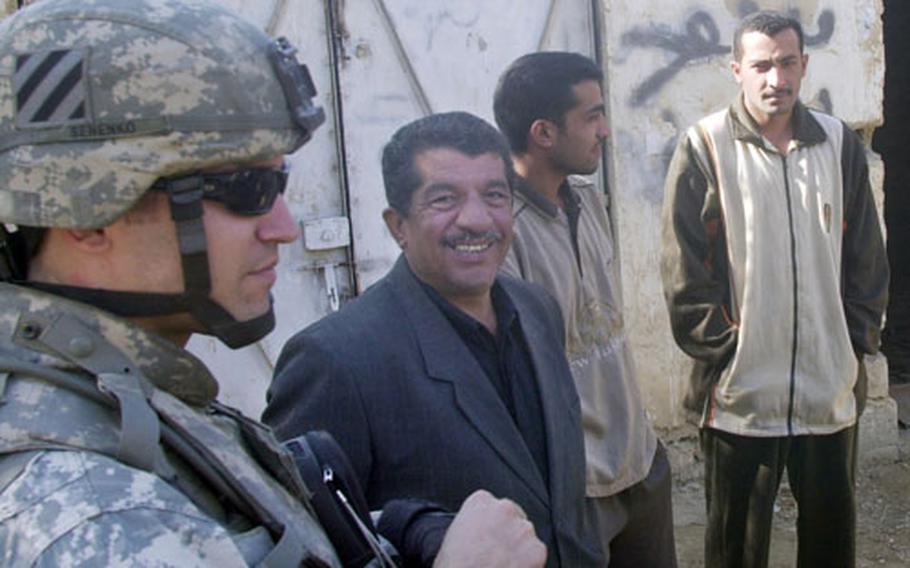 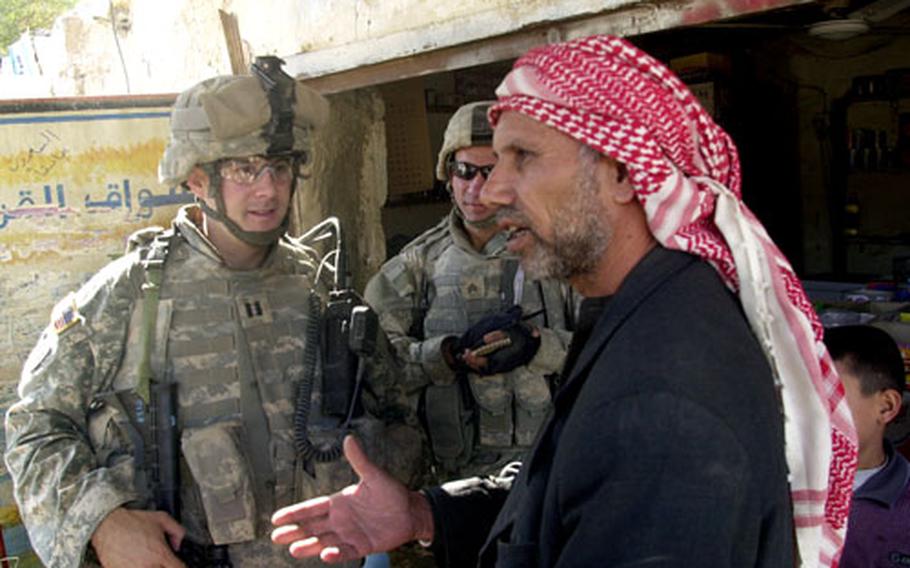 ARAB JABOUR, Iraq &#8212; Just outside Baghdad&#8217;s southern city limits, there are hints of past affluence.

A few large houses dot the palm tree groves that run along the Tigris River. Most of them are pockmarked and slashed by munitions fired in clashes between coalition forces and insurgents in what until recently was an al-Qaida in Iraq stronghold.

The remaining buildings along Arab Jabour&#8217;s main drag aren&#8217;t pretty, but they are opening for business.

Hussain and other locals credit the security push by the 2nd Brigade, 3rd Infantry Division and an embedded State Department reconstruction team in its third week of existence to boost the economy with small-business microgrants.

Hussain received about $2,500 for his shop and 10 other businesses either discussed or received between $1,000 and $3,000 for expanding their businesses and hiring new employees.

One of 3rd ID&#8217;s top concerns is securing Arab Jabour and other small towns surrounding Baghdad to prevent insurgents and weapons from getting into the capital.

They began by taking over Saddam Hussein&#8217;s son Udai&#8217;s vacation home and renaming it Patrol Base Murray in June.

A few miles away, life isn&#8217;t as secure, soldiers and residents said. Students leave their village to come to Arab Jabour&#8217;s renovated school, which soldiers supplied Wednesday with 2,000 notebooks, 500 pencils an hundreds of backpacks.

The village-to-village rebuilding of Iraq, a country twice the size of Idaho, means that economic aid will need to continue far beyond the days of Iraq&#8217;s large coalition military presence, said Bruce Bailey, a contractor with the U.S. Agency for International Development.

A key to that is forging business ties between the villages through business associations loosely resembling local chambers of commerce, reconstruction team members said.

Town residents like Abbas Khlaf Alwan say they trust the concerned citizens to keep the town from tumbling back into chaos. It&#8217;s inspired Alwan to take a ramshackle storefront and turn it into a two-computer Internet cafe. Right now, locals must go to Baghdad to go online.