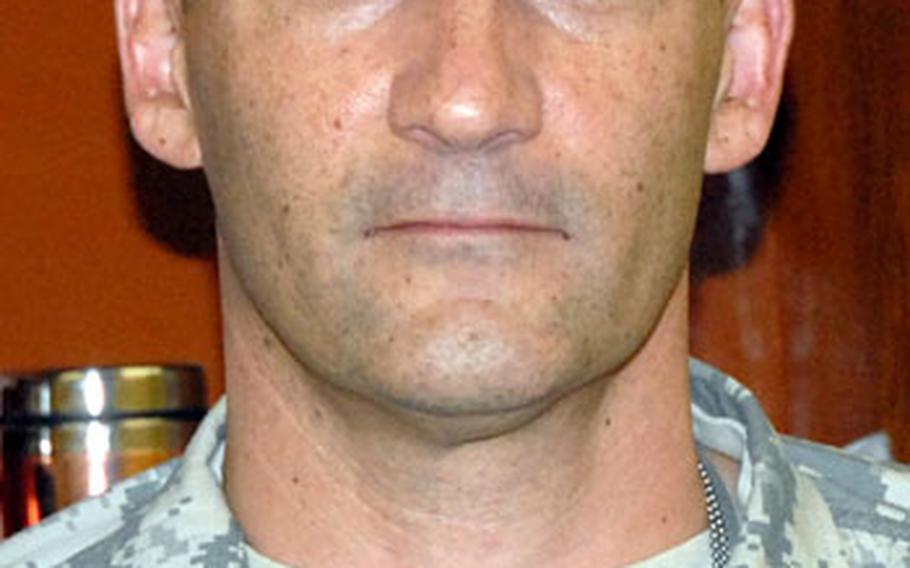 JALALABAD, Afghanistan &#8212; They call their sector N2KL, and you can find them in more than 22 locations throughout it.

The 3,500 members of the 173rd Airborne Brigade Combat Team &#8212; known as Task Force Bayonet while deployed &#8212; are scattered throughout Nangahar, Nuristan, Kunar and Laghman provinces. They are partnered with the Afghans and fighting for a secure future in Afghanistan.

Officially just one month into a 15-month tour, the 1,200 soldiers from Vicenza, Italy, and 2,300 troops from Bamberg and Schweinfurt, Germany, are simultaneously waging war and peace &#8212; often at elevations of nearly 12,000 feet.

When the 173rd deployed to Afghanistan in 2005-06, they were in a more arid region. Even though the brigade is back just one year later, Preysler said he has cautioned the troops it&#8217;s now a different fight.

On his third deployment in Afghanistan, Preysler has seen the country change tremendously since his first deployment almost six years ago, after the attacks on Sept. 11, 2001.

Task Force Bayonet hopes to continue helping that progress, Preysler said, &#8220;by getting out with the people,&#8221; which he says is accomplished by being at so many different outposts and FOBs.

Preysler said one of the most important goals is getting to know both the land and people within the Task Force Bayonet area and trying to synchronize development efforts &#8212; be they reconstructive or educational &#8212; with war-fighting ones.

Most of Task Force Bayonet has spent plenty of time far from home.

&#8220;My guess is that between 70 and 80 percent of the brigade has deployed before,&#8221; said Maj. Nick Sternberg, brigade public affairs officer. About one quarter of the &#8220;Sky Soldiers&#8221; were with the unit when it last deployed to Afghanistan.

Although the majority of the 173rd is working in N2KL, one battalion, the 1st Battalion, 503rd Parachute Infantry Regiment, is stationed in the south and working with the 82nd Airborne Division from Fort Bragg, N.C.

Since their deployment began, the 173rd has lost two soldiers in combat.