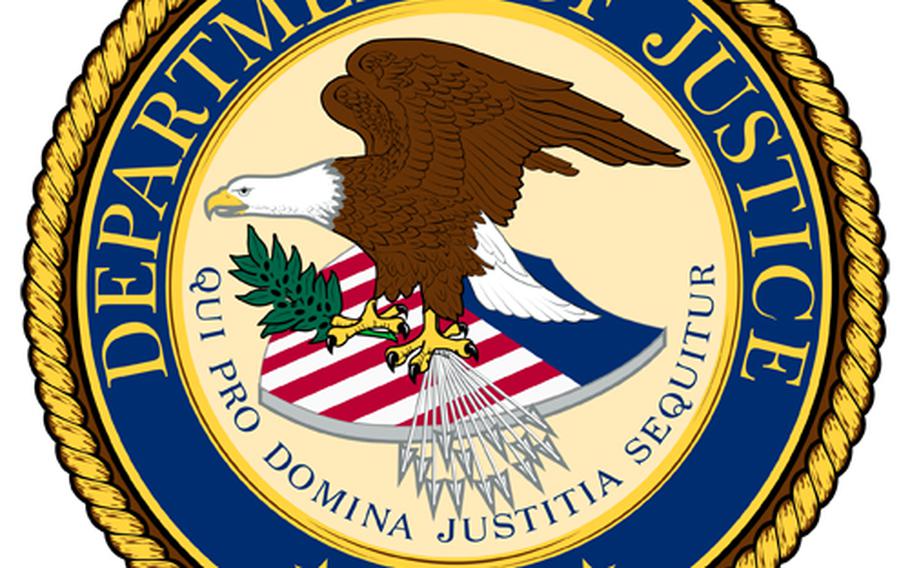 Six veterans have pleaded guilty to wire fraud charges after receiving payments for falsely claiming exposure to Agent Orange during the Vietnam War, according to the Maryland U.S. Attorney’s Office.

They obtained a combined total of more than $500,000 in cash and tax benefits after allegedly paying Maryland Veterans Administration employee David Clark, 68, to falsify their claims, according to Maryland federal district court documents.

Clark, an Army veteran who served as Maryland’s deputy chief of veterans claims, has been indicted but was not among those who pleaded guilty.

Twelve other veterans stand accused of either receiving illegal payments or playing some part in the fraudulent activity, according to court documents.

Agent Orange was a blend of herbicides used to remove jungle foliage. Several studies have linked Agent Orange exposure to cancers and many other diseases.

An indictment filed March 19 by U.S. attorney for Maryland Rod Rosenstein accuses Clark of setting up a fraudulent scheme for himself in 2001, then signing up the other veterans in subsequent years.

Although several of those charged served in Vietnam, Clark and five others never did.

Clark created false Vietnam service records in those cases, complete with false commendations — including a Purple Heart for himself — according to the indictment allegations. He is also accused of forging medical diagnoses.

“Clark created fake doctors’ letters for the claimants using the names and addresses of real doctors who were unaware of his conduct,” according to the indictment.

In most cases, Clark diagnosed the veterans with diabetes, and then further increased their payouts by falsely stating that they were taking insulin, according to the indictment.