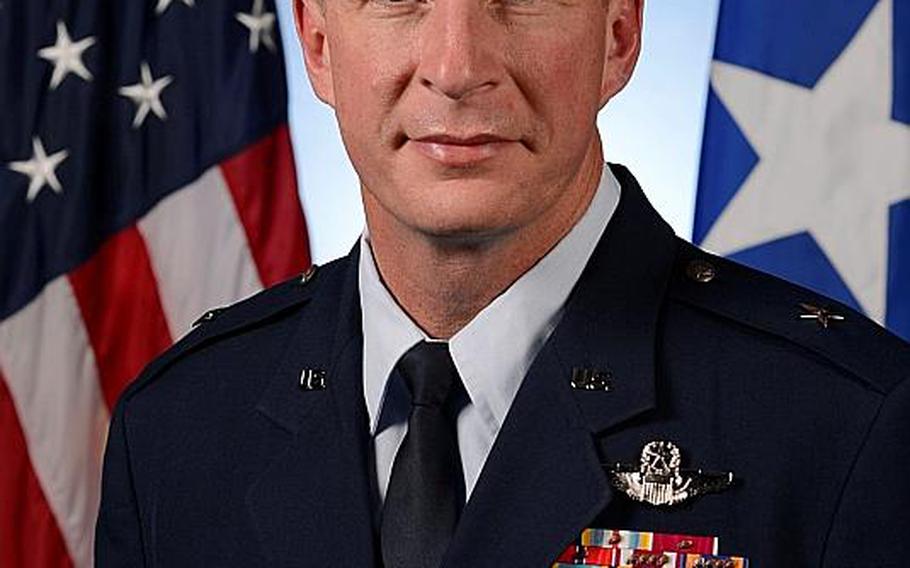 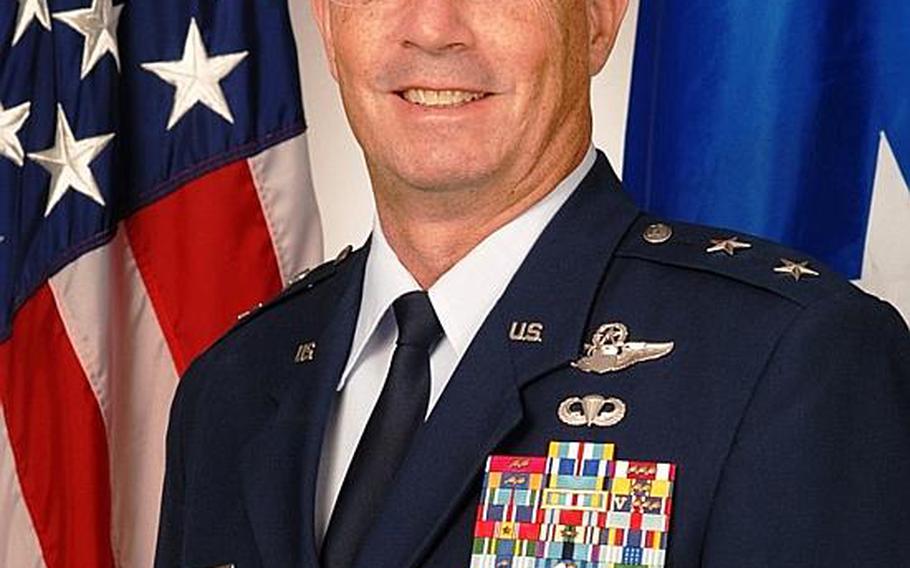 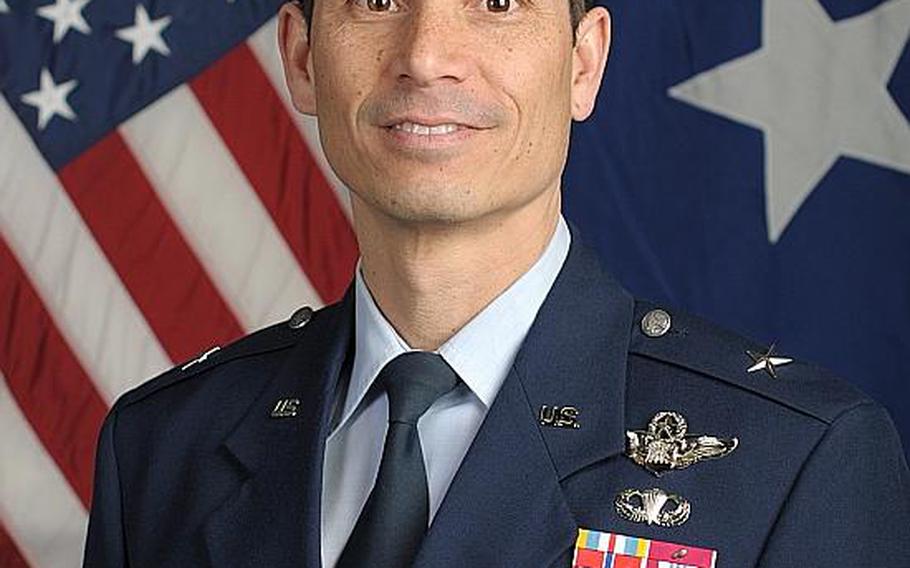 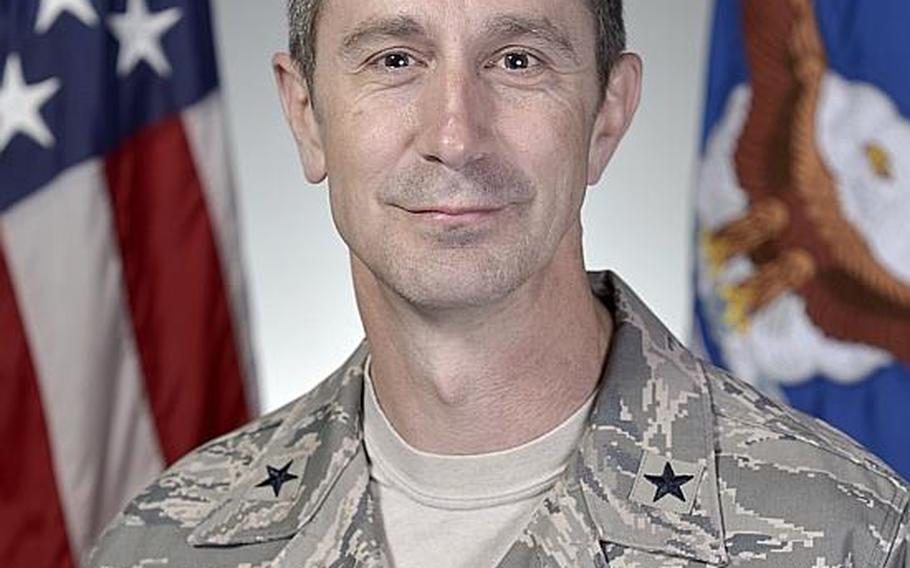 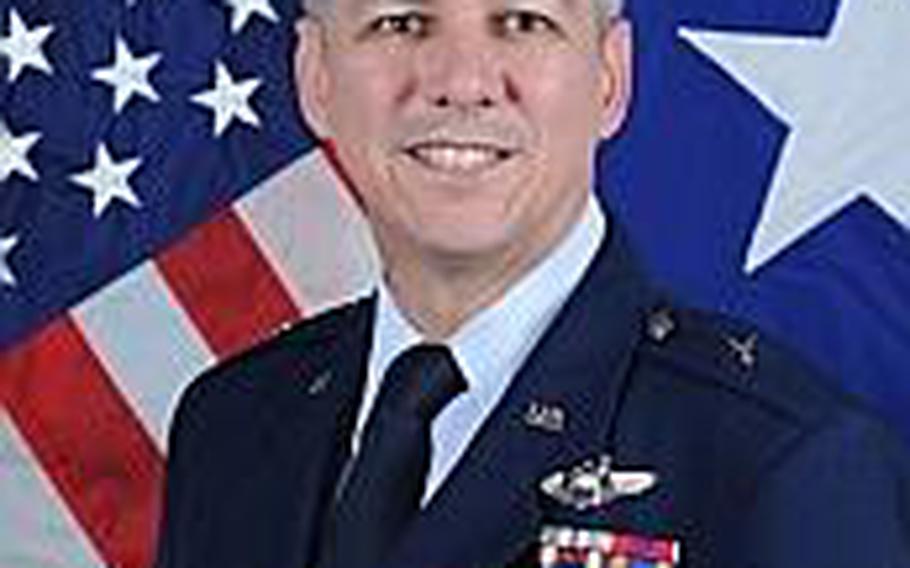 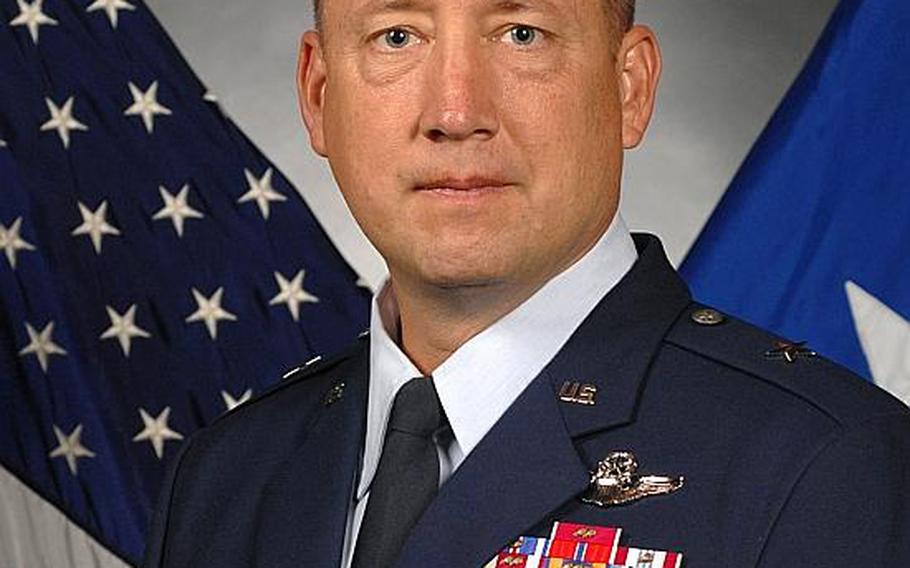 The Air Force announced a series of assignments Friday involving general officers overseas, including a swap of commanders in Hawaii and Italy.

Maj. Gen. Paul H. McGillicuddy, chief of staff for Pacific Air Forces at Joint Base Pearl-Harbor Hickham, will become vice commander of PACAF. He will be replaced by Brig. Gen. Jon A. Norman, commander of the 31st Fighter Wing at Aviano Air Base, Italy.

McGillicuddy has served as chief of staff for PACAF since July. The 1984 Air Force Academy graduate’s past overseas assignments include stints at RAF Lakenheath, England, Ramstein Air Base, Germany, and Kunsan Air Base, South Korea.

Norman took over in Aviano in May. A 1986 Air Force Academy graduate, his past overseas assignments include two stints at Kunsan and one at Osan Air Base, South Korea.

Dolan, a 1986 graduate of the University of Northern Colorado, assumed his current position in January 2013. His overseas assignments include two stints at Kunsan and one at Spangdahlem Air Base, Germany.

Quintas, a 1988 Air Force Academy graduate, has held his current duties since August 2012 and has been assigned to England since 2008.

Schneider, a 1988 Air Force Academy graduate, took over his current duties in June. His overseas assignments include Osan, Kunsan, Spangdahlem and Misawa Air Base, Japan.

Seguin, a 1988 graduate of State University of New York, has past overseas assignments at Camp Casey, South Korea, Osan, Kunsan, Garmisch, Germany, and SHAPE, Belgium. He was a member of the 510th Fighter Squadron at Aviano from 1997 to 2000.