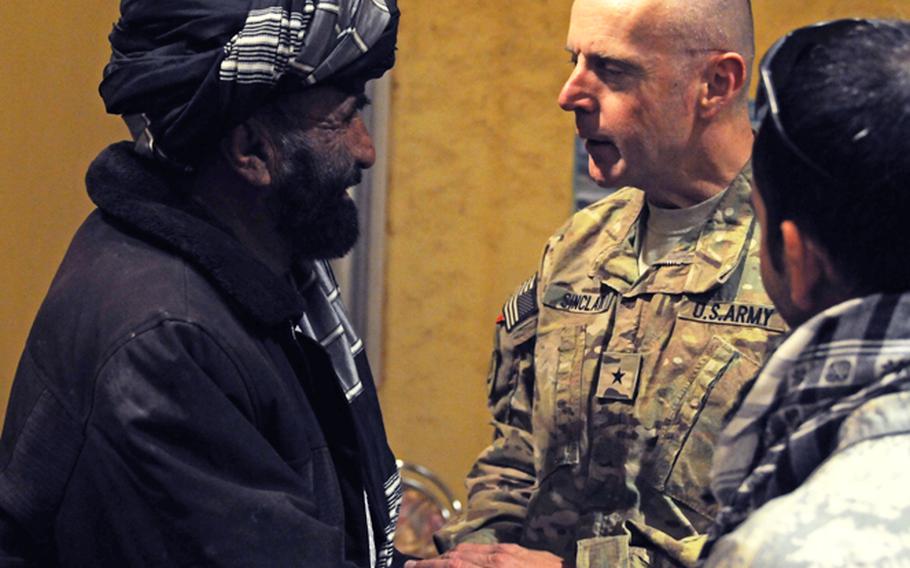 WASHINGTON — The trial of a U.S. Army general charged with sexually assaulting a female captain has been delayed after a military judge granted a defense motion, officials at Fort Bragg announced early Tuesday.

Brig. Gen. Jeffrey A. Sinclair’s trial was set to begin Sept. 30, but has been rescheduled for Jan. 7.

Public affairs officials at Fort Bragg said early Tuesday they did not yet know the nature of the defense motion, but Sinclair’s lead attorney said the delays were procedural.

“There are number of procedural issues that we are grappling with that resulted in the delay of the trial,” Richard Scheff, chairman of the Philadelphia-based Montgomery McCracken Walker & Rhoads, LLP, said in an email. “The government agreed with our assessment.”

Sinclair, who previously served as the deputy commander of the 82nd Airborne Division, is one of only a handful of generals to face court martial in recent decades. The charges against him include forcible sodomy, inappropriate but non-physical behavior with other women and adultery.

The defense and the government agree that Sinclair and the woman carried on an affair, with Sinclair’s attorneys arguing that a stream of amorous text messages — including one in which she referred to the general as “papa panda sexy pants” — point to a consensual relationship. But prosecutors allege that while some parts of the affair were consensual, Sinclair also forced the woman to perform oral sex on him, resulting in the forcible sodomy charged.