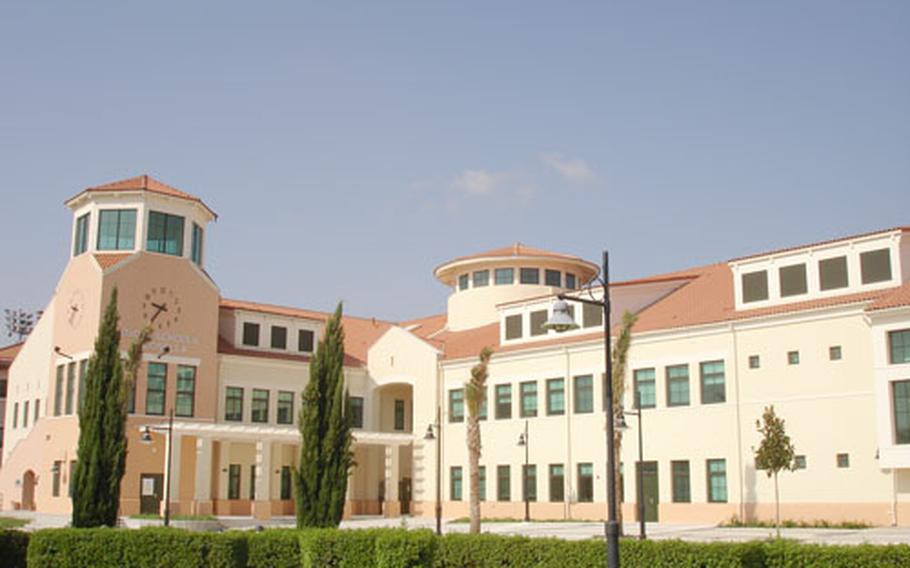 The refurbished Sigonella Elementary School is the final piece of a roughly $35 million improvement made to the schools on Naval Air Station Sigonella, Sicily. (Photos courtesy of Nadine Sapiente)

The refurbished Sigonella Elementary School is the final piece of a roughly $35 million improvement made to the schools on Naval Air Station Sigonella, Sicily. (Photos courtesy of Nadine Sapiente) 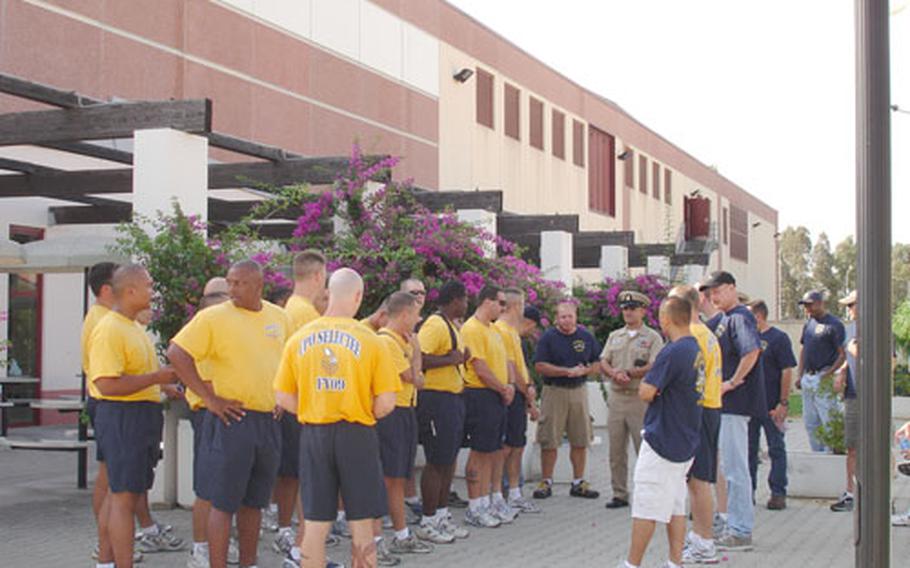 Unlike their peers at other Department of Defense Dependents Schools-Europe, who experienced their first day of classes Monday, the refurbished school on the U.S. Navy base on Sicily opens its doors Thursday.

That&#8217;s because teachers and staffers still are moving in this week after a multimillion-dollar makeover that turned the school &#8212; which included trailers &#8212; into a state-of-the-art building with the latest bells and whistles, Principal Nadine Sapiente said.

"The school is extraordinary," said Lisa Siddall, who will have a second-grader and a kindergartener attending classes. "The facility has large classrooms with beautiful smart boards and new books. It&#8217;s a beautiful facility, with an open layout and everything to allow for teachers to be very productive in the classroom."

The technology features a large, touch-board screen in every classroom hooked up to a computer system and directly linked to the Internet, giving teachers and students immediate access to the World Wide Web when needed, Sapiente said.

This year&#8217;s students also will have access to a computer-on-wheels lab, which features 18 laptops that, if needed, can be moved to where the students are. There&#8217;s also a media center with numerous new books, many acquired after the school on the Navy base at La Maddalena closed in February, Sapiente said.

The elementary school is the final piece of a roughly $35 million improvement made to Naval Air Station Sigonella&#8217;s elementary and combined middle and high schools. The complex was built on the same campus as the old schools, and construction and work was done around the existing buildings, she said.

The middle/high school opened in February 2007.