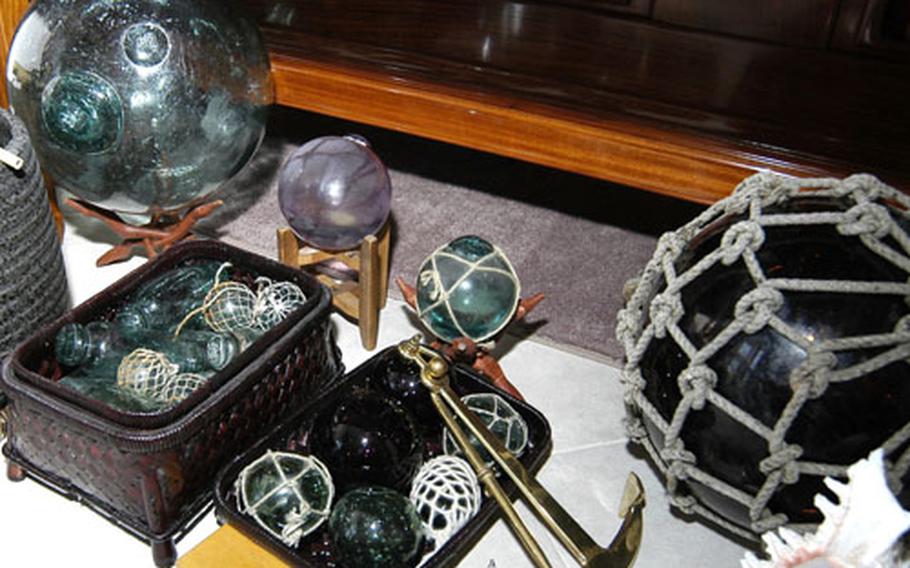 Some of Chief Aviation Maintenance Administrationman John Herreria&#39;s glass fishing floats in his home at the Naval Air Station Sigonella Maranai Housing area. Herreria has been collecting glass fishing floats since 1997 from around the world. (Courtesy of U.S. Navy)

Some of Chief Aviation Maintenance Administrationman John Herreria&#39;s glass fishing floats in his home at the Naval Air Station Sigonella Maranai Housing area. Herreria has been collecting glass fishing floats since 1997 from around the world. (Courtesy of U.S. Navy) 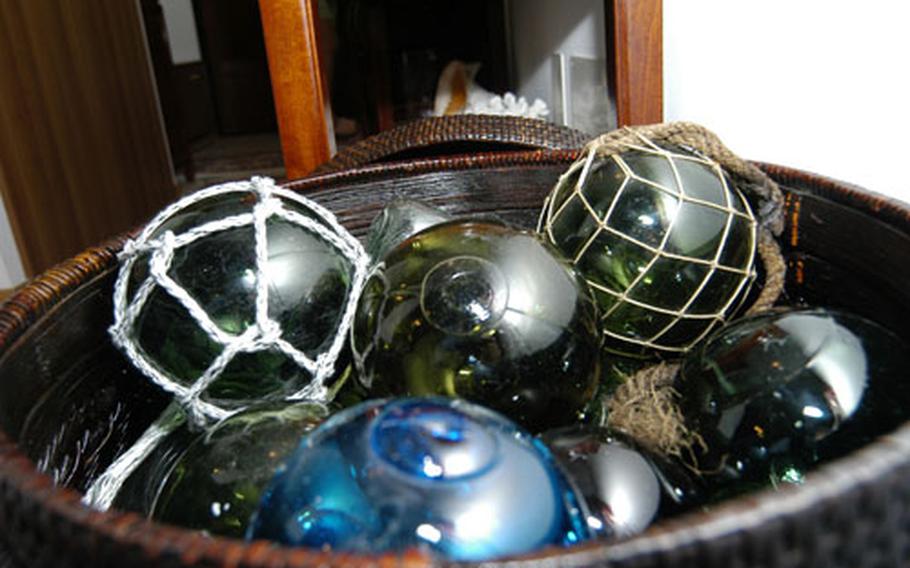 Some of Chief Aviation Maintenance Administrationman John Herreria&#39;s glass fishing floats in his home at the Naval Air Station Sigonella Maranai Housing area. Herreria curently has about 1,500 of the floats. (Courtesy of U.S. Navy) 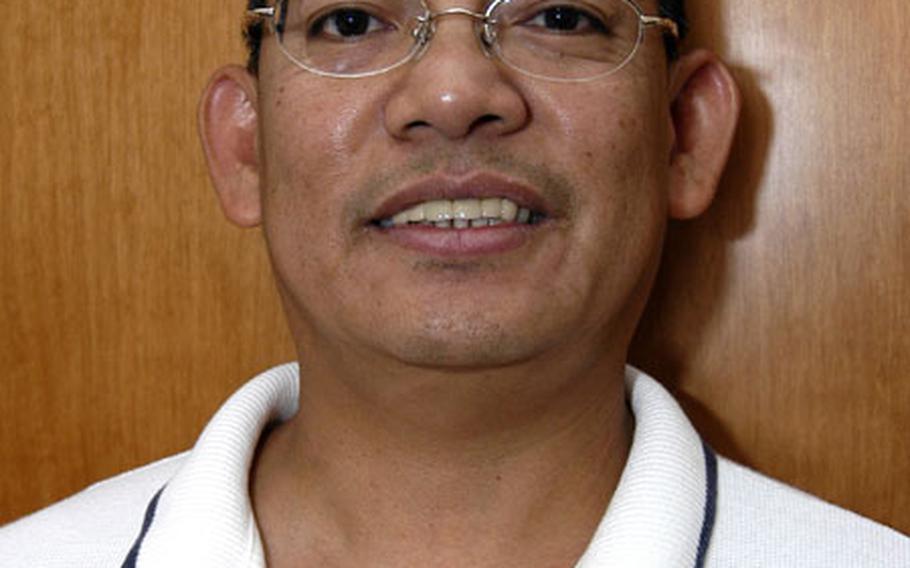 While strolling along beaches, John Herreria scans for glass.

What appears to be junk to a novice beachcomber is treasure to the chief petty officer in Sigonella, Sicily. For six years, he has drifted from beach to beach, hunting glass fishing floats used by fishermen in the 1800s and early 1900s.

The Mangilao, Guam, native has amassed a collection of more than 1,500 floats in a rainbow of colors and shapes.

Herreria got hooked Dec. 7, 1997. His master chief in Misawa, Japan, invited him to search for floats. Where the ocean licked the sand, Herreria found a blue-green float, 14 inches in diameter.

Every weekend after that, he combed the beaches in Japan. And after fishing for information, he uncovered their story.

The use of glass fishing floats traces as far back as 1840 to Norway. Their use spread around 1910 to the Far East. Ten years later, cork and aluminum floats appeared.

Collectors surf the Internet, scour beaches and rummage through shops and markets searching for the elusive floats.

He regularly corresponds with collectors in the northwest United States, a hot spot for the floats, where he plans to retire.

His wife, Joyce, initially wasn&#8217;t thrilled by his hobby.

But the travel agent became more supportive of his pursuit when she realized it would take her places: Thailand, Mexico, Hawaii, Germany, Great Britain, Denmark and the Netherlands, and most recently on a three-week vacation to Scandinavian countries.

They usually camp near beaches, making sure they stop at Hard Rock Cafe.

They have about 300 guitar pins and other items from the restaurants.

Joyce Herreria said that while she goes with the flow, it is a pain to clean the hundreds scattered around the house. The fishy baubles initially smell like dirty socks and are cleaned monthly.

The value depends on size and markings that indicate who made them and where. Most are shades of green because the glass was primarily recycled sake bottles.

Purple, violet and red floats &#8212; rare because gold sometimes was used to produce the color &#8212; trapped octopus, crab, squid and lobster. Clear floats usually were attached to fish nets. The large green ones were used for long-line tuna fishing nets.

The smallest are 2 inches in diameter, while the largest are 20 inches.

Designs vary, from round to rolling pin and torpedo shapes.

Some float to shore with fishing nets and barnacles still attached.

While Herreria hasn&#8217;t managed to get anyone hooked on his passion in Sicily, he has advice for wannabe collectors. First, research where floats have washed up, such as Spain, Portugal and northwest France.

Go to the beach before sunrise.

Don&#8217;t just look near the water; he has found some hundreds of feet from shore.

And it isn&#8217;t a hobby without hazards. Herreria has been chased by dogs and had run-ins with snakes as well as changing tides.

Joyce Herreria recalled a camping trip in Hokkaido, Japan, when her husband drove on the shore. Their car started sinking. She frantically ran to get help. She laughed that her husband was more concerned about unloading the floats.