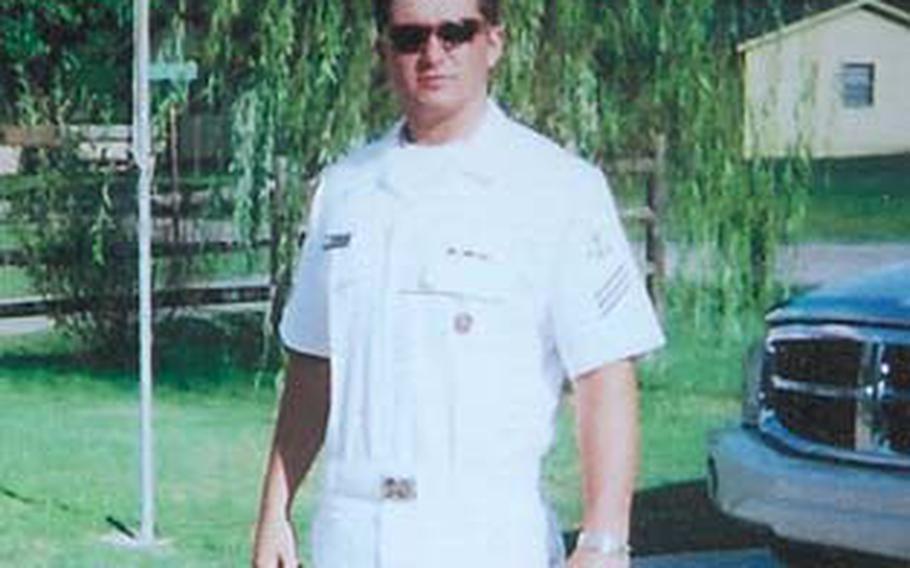 A Sigonella, Sicily-based sailor killed Monday in Afghanistan was a young man full of heart and love for the military, his superiors said.

Petty Officer 2nd Class Tony Michael Randolph, 22, was killed when the vehicle in which he was traveling struck a roadside bomb.

Randolph, of Henryetta, Okla., was assigned to Explosive Ordnance Disposal Mobile Unit 8, based in Sigonella, and was deployed with the unit&#8217;s Platoon 822, according to a Navy news release.

He was among 10 coalition troops killed Monday in separate incidents throughout Afghanistan. Seven Americans were killed in attacks and a helicopter crash claimed the lives of two Canadians and a British soldier.

"Petty Officer Randolph brought an incredible sense of youthful spirit, professionalism and dedication to this unit," said Cmdr. Todd Siddall, EOD Mobile Unit 8&#8217;s commanding officer. "He will forever be remembered by his fellow sailors as an example of true service to country and selfless sacrifice."

Randolph was a quiet one who every now and then "would get the guys laughing," said Chief Petty Officer Raymond Borja, who arrived in Sigonella at the same time as Randolph. But the personality trait that resonated the most for Borja was Randolph&#8217;s Southern charm. "He was always very respectful. Always saying, &#8216;Yes chief, no chief.&#8217;"

Randolph, who played both defensive and offensive tackle for his high school football team, was a "big boy," his superiors recalled. Siddall remembers the Friday morning command Frisbee disc football games in which Randolph always excelled. "He had heart. He would make moves you wouldn&#8217;t think a guy that size could make, but he was agile," Siddall said.

A date has not yet been set for a memorial service at Sigonella.

Siddall will travel to the States to accompany Randolph&#8217;s body from Dover, Del., to Oklahoma for the funeral service. He said he wants to be in Sigonella for the memorial for the fallen sailor.

Randolph, who enlisted in the Navy in 2005, had been assigned to Joint Forces Staff College in Norfolk, Va.; Naval Dive and Salvage Training Center in Panama City, Fla.; Naval EOD School at Eglin Air Force Base, Fla.; and EOD Training and Evaluation Unit One in San Diego.

Funeral arrangements in Oklahoma are pending, but likely will be held Tuesday or Wednesday, said Shawn Rogers of Rogers Funeral Home in Henryetta.