Sigonella base gets new commander 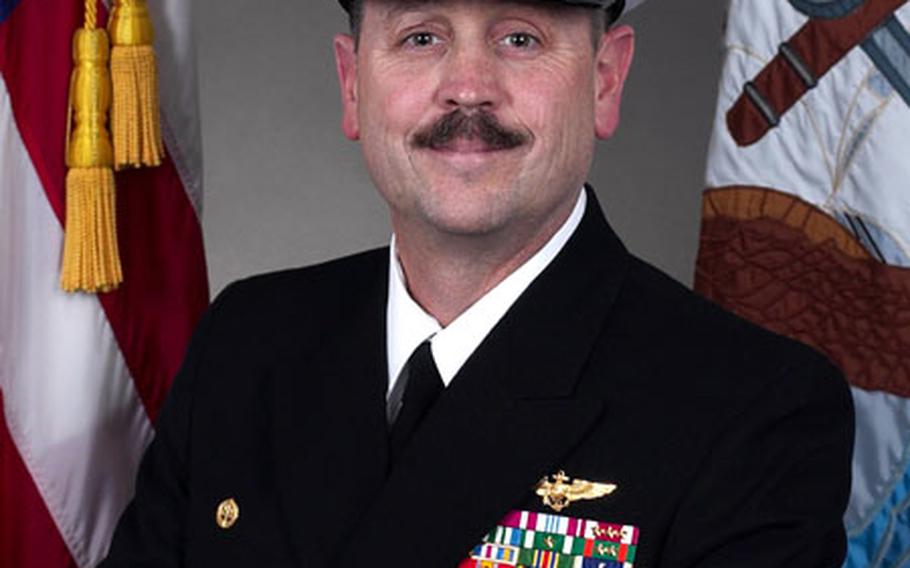 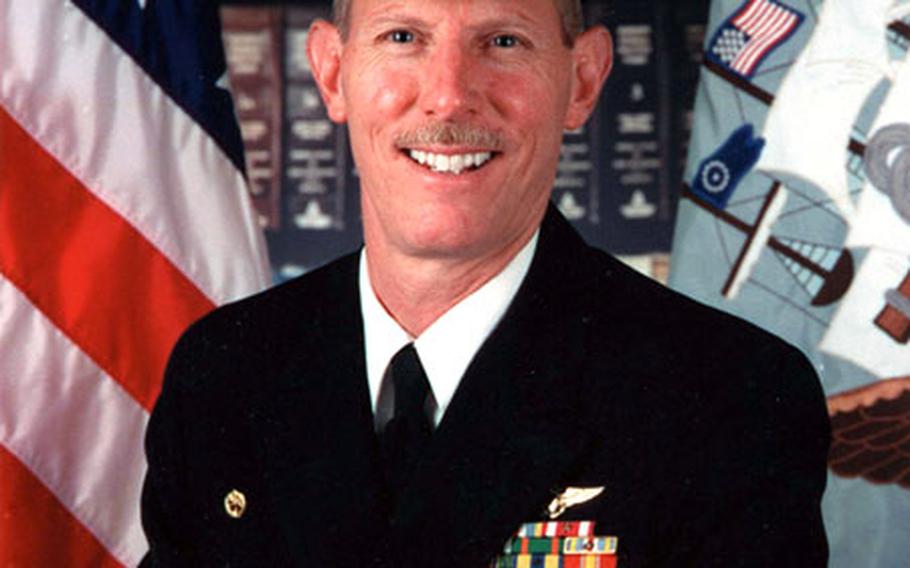 Stuyvesant&#8217;s previous assignment was assistant chief of staff for readiness and training on the 3rd Fleet staff in San Diego.

Davidson leaves Sigonella after about three years in command and will become chief of staff for the Navy Warfare and Development command in Newport, R.I.

Sigonella is the primary logistics base for the U.S. 6th Fleet and supports NATO forces in the Mediterranean. It is the home base for a CH-53 Sea Stallion transport helicopter squadron and houses rotating squadrons of P-3 Orion patrol aircraft.

With deployed squadrons of Naval Reserve C-9 and C-130 aircraft, the base also provides logistic support throughout Europe and the Middle East. Aircraft transiting Sigonella have supported Operations Enduring and Iraqi Freedom as well as supporting various U.S. and NATO exercises and operations.

Because of its importance and location, Sigonella calls itself the &#8220;Hub of the Med.&#8221; It is home to about 8,000 U.S. military personnel, Department of Defense civilians and family members.