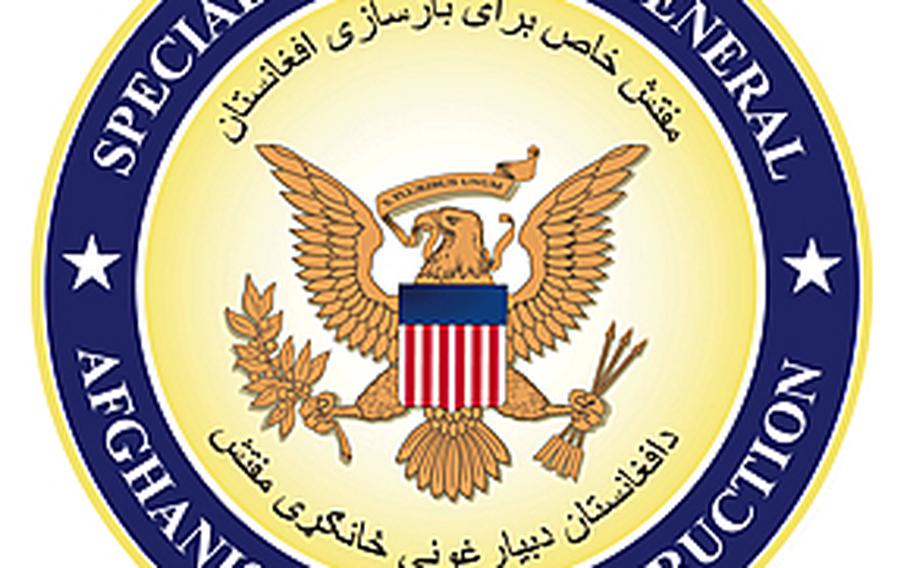 KABUL — The U.S. Agency for International Development has given nearly $50 million to contractors for a grant program intended to fund “quick-turnaround” community projects jointly with the Afghan government. But in 16 months the program has only funded numerous meetings and preliminary training, according to the Special Inspector General for Afghanistan Reconstruction.

The delays have led to dissatisfaction in the communities, undermining the intent of the program — to bolster confidence in the Afghan government.

The Security in Key Areas program (SIKA) was designed to let community stakeholders choose, plan and manage projects that could be finished quickly but have long-term impact, such as graveling roads.

USAID has so far distributed $46.5 million for the program, but the contractors yet to pay out a single grant to Community Development Councils, District Development Assemblies or traditional district shuras as of March 31, according to a report from the inspector general’s office.

“SIKA’s strategic objective is for Afghans to have increased confidence in their district government, leading to the expansion of Afghan provincial government authority and legitimacy” by responding to development concerns and thus “instilling confidence and building stability,” the report states.

But the delays have led to dissatisfaction and anger in the communities, the report stated. “Such disappointment may actually result in further destabilization and disaffection toward the Afghan government.”

AECOM officials told SIGAR that in eastern Afghanistan, locals have accused staff members of “incompetence or even deception.” In southern Afghanistan, AECOM staffers said they feared “the lengthy processes of project development and approval could expose them to physical risk from angry local representatives or constituents.”

Part of the reason for the delay, the report says, is that it took USAID nine months after the contract award to sign an agreement with the Afghan government on the program, which was an essential part of convincing local Afghans that their leaders are behind the development projects, not just foreign donors.

In its response to the initial report, USAID said SIGAR of misunderstood the program and stressed the importance of community training, on which someof the money has been spent. USAID also said reports of villager dissatisfaction were “a broad generalization and not supported by facts in the report.”

By the time USAID replied to SIGAR’s criticisms in July, they noted that AECOM and DAI had awarded nearly $300,000 in grants – or about 0.6 percent of the $46.5 million set aside.