'She was an original': Rosemary Mariner, groundbreaking Navy aviator, dies at 65 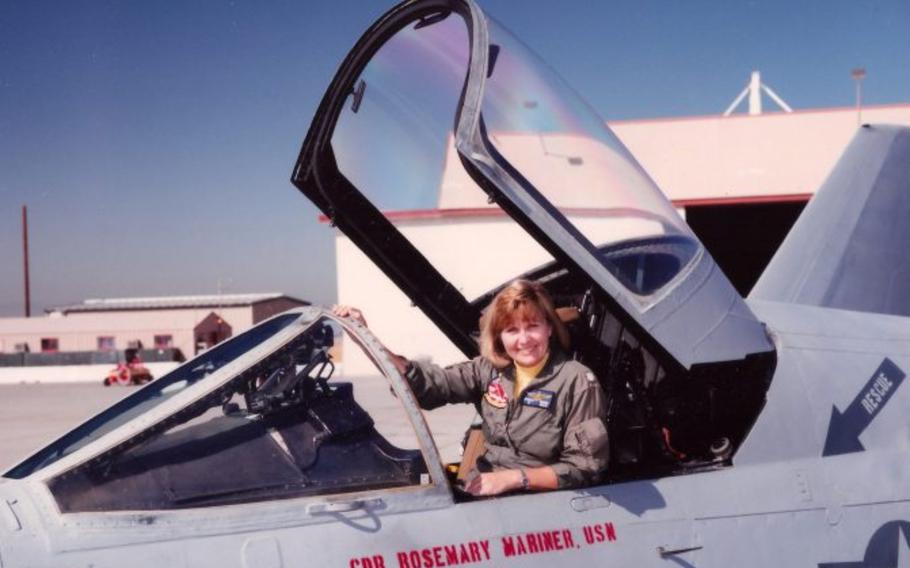 Rosemary Mariner is shown in the 1990s when she was commanding officer of a squadron on the West Coast. (U.S. Navy)

Rosemary Mariner is shown in the 1990s when she was commanding officer of a squadron on the West Coast. (U.S. Navy) 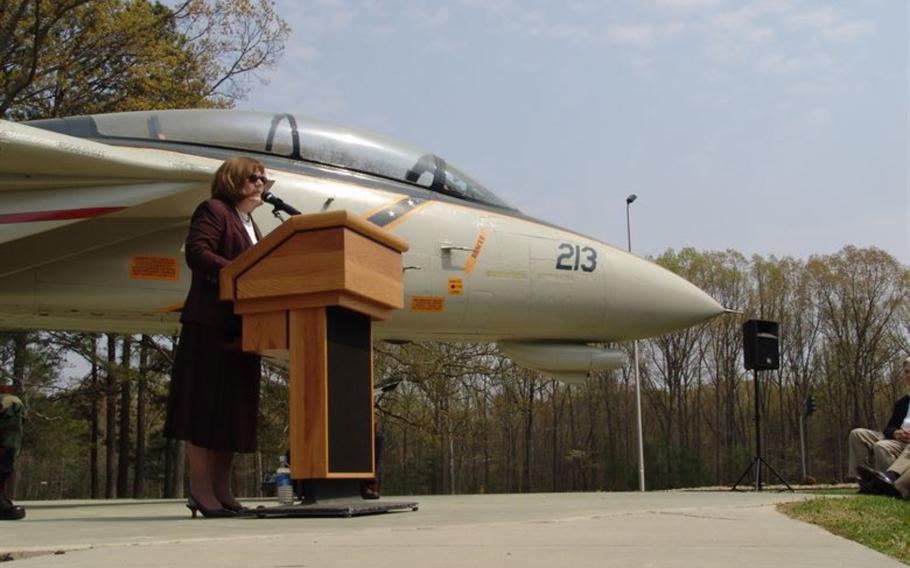 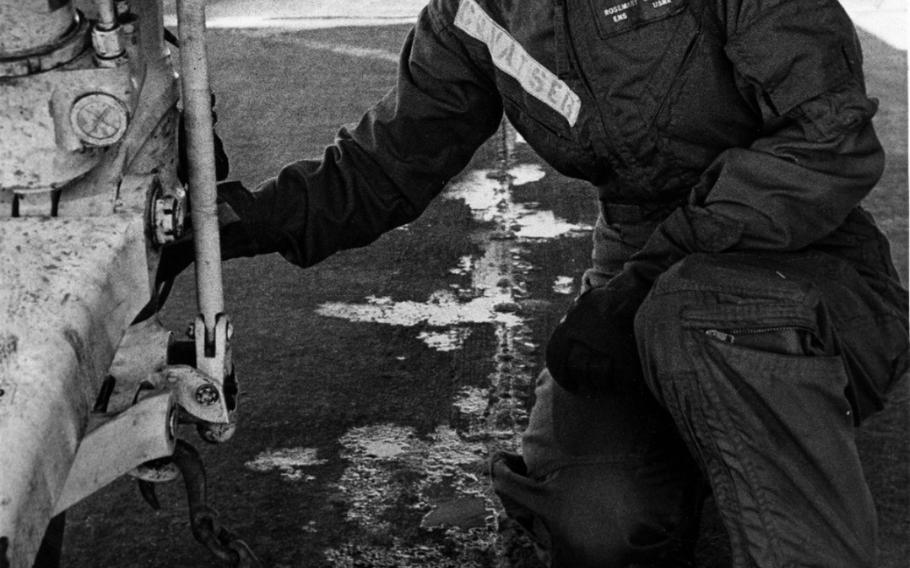 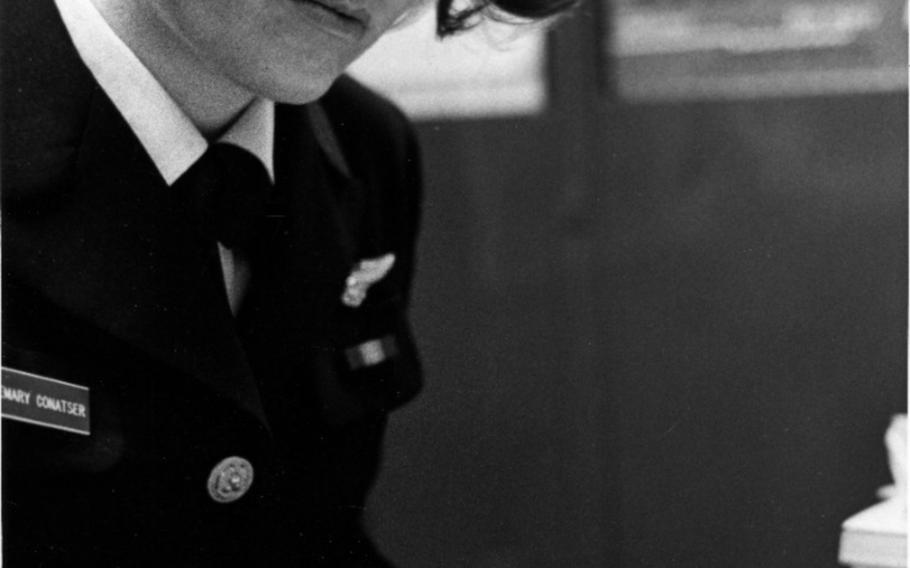 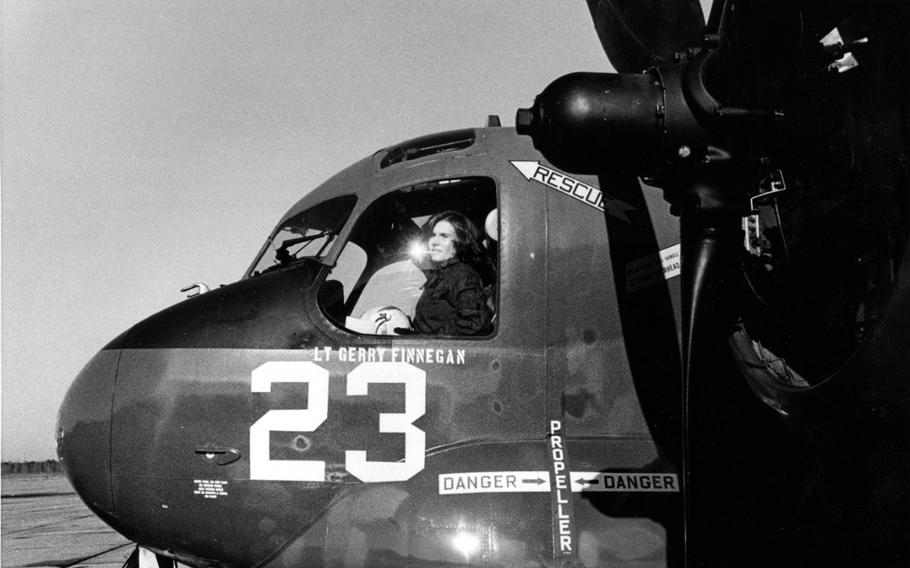 Rosemary Mariner, who was one of the first group of female aviators in the Navy and continued to break barriers throughout her career, died Thursday at the age of 65.

Her obituary said that Mariner, who retired as a captain, had ovarian cancer. In 1973, she was one of the first eight women chosen to fly Navy aircraft, according to the service. She was the Navy’s first female jet pilot to fly the A-4C and the A-7E Corsair II. In 1990, she became the first woman in the military to command an operational air squadron. During her 24 years of service, Mariner logged more than 3,500 flight hours in 15 types of aircraft.

She had wanted to be a pilot since she was a child. Her father, an Air Force pilot, died in a plane crash when she was 3, according to An Encyclopedia of American Women at War. Her family moved to California and she grew up watching the planes at Miramar Naval Air Station. She washed planes and cleaned houses to earn money for flight school.

In a 1982 Glamour feature, Mariner said that whether a servicemember goes into combat should reflect an individual’s ability, not gender.

“In modern warfare, the emphasis is not on physical strength, but on brain power operating sophisticated weapons systems,” she said. “A machine gun is a great equalizer.”

After her Navy career, she taught military history classes at the University of Tennessee and was an adviser for the Department of the Navy and media outlets.

She lived in Norris, Tenn., with her husband of 40 years, Tommy Mariner, a retired Navy commander. Their daughter, Emmalee, attends Duke University.

She was known for her leadership and many tributes have noted her contributions to the fight to end the ban on women in combat aviation. Tammie Jo Shults, a former Navy pilot who served under Mariner, told National Public Radio that the changes Mariner was a part of had “huge ripples of effect.”

“And everywhere Rosemary went in naval aviation, she was the first to do that — the first to fly jets, the first to have command of a squadron,” Shults said. “You know, she was — and she was more than a first. She was an original.”