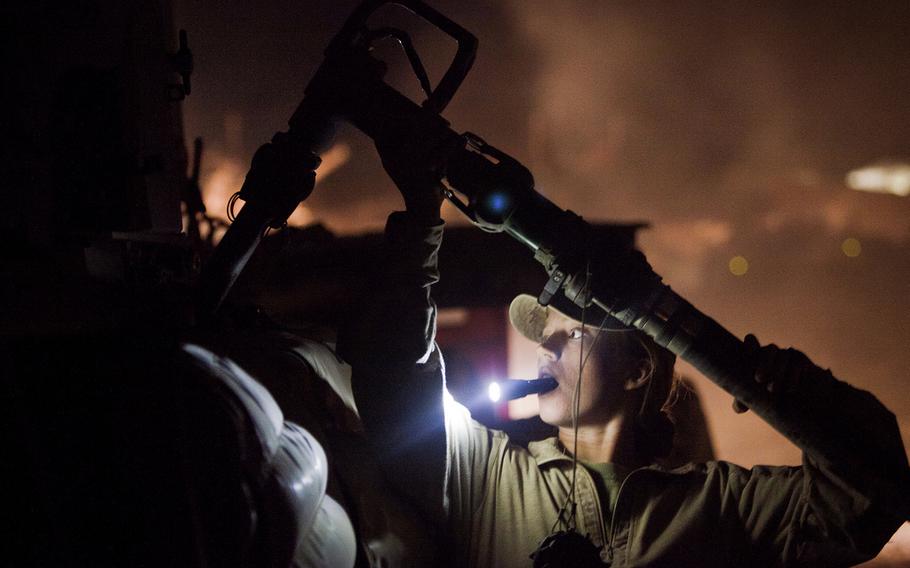 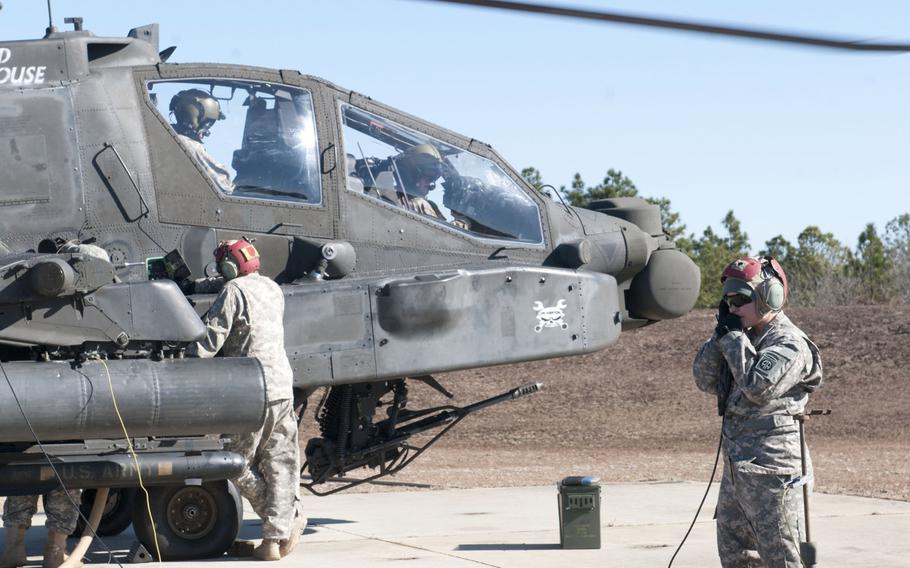 Deployed women who underwent “combat-like” experiences in Iraq and Afghanistan are much more likely to report sexual harassment and sexual assault compared with other deployed women, according to a new study.

Published in the August edition of Women’s Health Issues journal, the study used data from more than 13,000 military women who have been tracked in the Millennium Cohort Study, which began in 2001. Participants filled out an extensive “baseline” questionnaire and repeat the Defense Department research survey at three-year intervals.

Sexual assault of women in the military has become a major focus for the Pentagon and the service branches. Victims have called on the Defense Department and Congress to take effective steps to curb assaults and prosecute perpetrators.

Women account for about 200,000 of the military’s 1.4 million active-duty personnel, according to Pentagon figures. More than 280,000 women have deployed in Afghanistan and Iraq since the 9/11 attacks, and women will likely see more combat after the Defense Department rescinded a rule barring them from combat positions earlier this year. The DOD plans to integrate them into those jobs by 2016.

The journal study is the first to use such a broad-based group of female servicemembers — including reserve and National Guard personnel — to analyze the association between “sexual stressors” and deployments in Iraq and Afghanistan.

Cynthia LeardMann, a researcher with the Naval Health Research Center in San Diego who co-authored the journal article, said the study increases data “about where we can specifically help provide interventions and prevention programs” so the military can “target certain environments, as well as, perhaps, certain service branches.”

The study categorized stressors as sexual harassment, sexual assault or a combination.

Women were considered to have combat-like experience if they witnessed at least one of these: death, physical abuse, dead or decomposing bodies, maimed soldiers or civilians, or prisoners of war or refugees.

Deployed women exposed to combat-like experiences reported a 20 percent incidence rate of sexual harassment and a 4 percent rate of sexual assault during the three-year follow-up period after the baseline questionnaire.

While the study could not pinpoint the reported sexual stressor as happening during deployment, LeardMann said that the researchers were “pretty confident” that incidents such as witnessing death or rotting corpses would likely be during deployment.

The study also found that the youngest deployed women, born after 1980, were more than five times more likely to report sexual assault than their older counterparts.

“Women who experience combat while deployed are not only in more stressful and dangerous circumstances but they may also find themselves in more traditionally male-dominated environments compared with other deployed women,” the study said.

The study did not collect information on the perpetrators of reported sexual harassment/assault.

The researchers discovered that women who had been deployed before the baseline questionnaire reported far fewer experiences of sexual harassment and assault.

Because the findings indicate that risk factors are related to the type of environment — such as combat experience and branch of service — and to “resiliency factors” such as changes in marital status, the study concludes it would be wise to target prevention efforts in these areas.