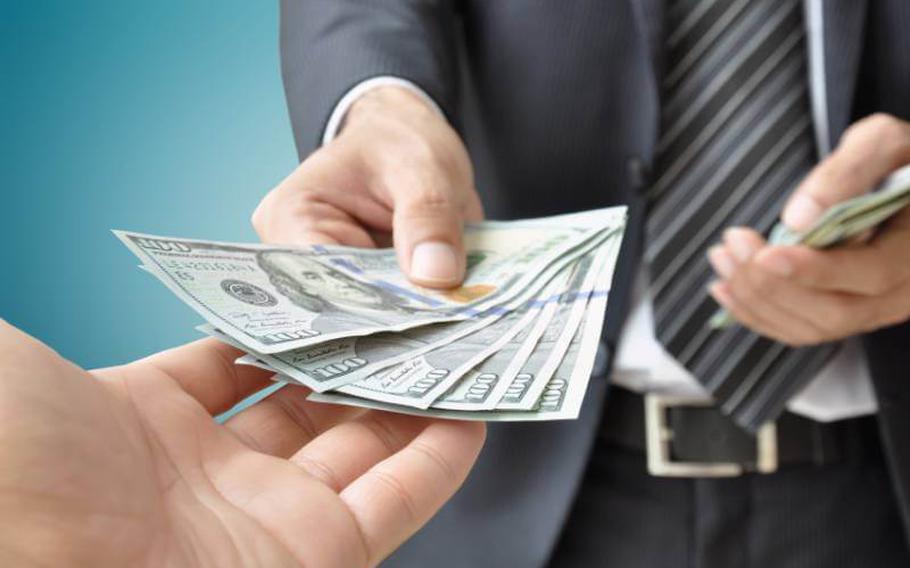 Servicemembers and Defense Department employees who travel a lot for work should see more money in their wallets soon thanks to the expected reversal of a policy that cut reimbursement rates for travel expenses on temporary duty assignments, a labor union said Thursday.

In the latest National Defense Authorization Act, Congress overturned a 2014 DOD policy that reduced per diem reimbursements for military and civilian workers who travel longer than 30 days at a time for work.

The cost-cutting measure was an attempt to save the DOD some $22 million each year by encouraging long-term TDY travelers to obtain less expensive extended-stay lodging.

“For nearly three years, DoD has been shortchanging our service members and civilian employees by taking money out of their pockets for legitimate travel expenses that the agency should have been covering,” J. David Cox Sr., president of the American Federation of Government Employees, said in a statement.

“This was a misguided attempt by the Pentagon to find cost savings at the expense of employees – mostly midlevel civilian employees outside of D.C. who frequently travel for work,” Cox said.