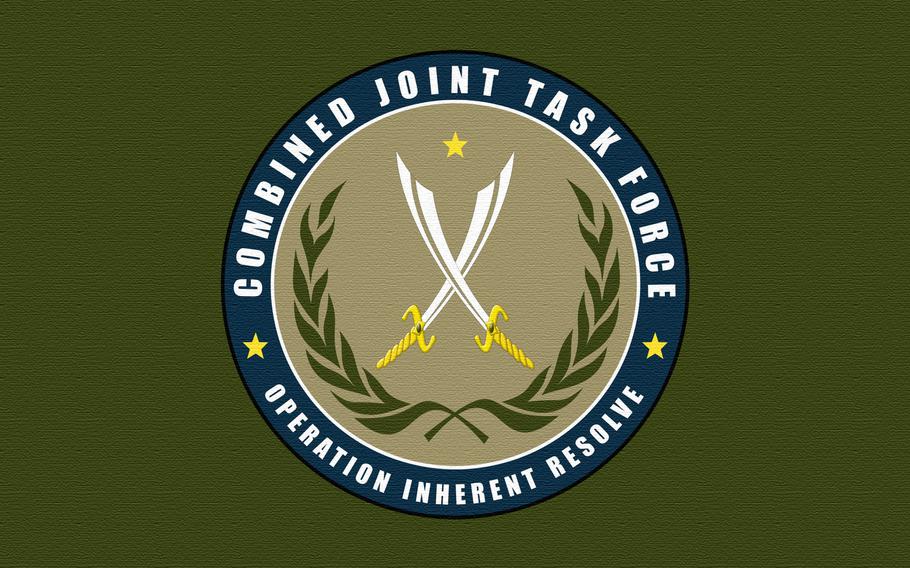 A servicemember supporting anti-Islamic State forces died in Iraq on Wednesday in a noncombat incident, the U.S.-led military coalition in Iraq said.

The servicemember’s name and nationality have not been identified, nor have the circumstances of the death. The information will be released “at the discretion of pertinent national authorities,” according to a statement from Operation Inherent Resolve.

The death is the coalition’s 11th fatality this year, all from noncombat incidents.

Most of those deaths occurred on March 15, when seven Air Force personnel were killed in a helicopter crash in western Iraq, near the Syrian border.