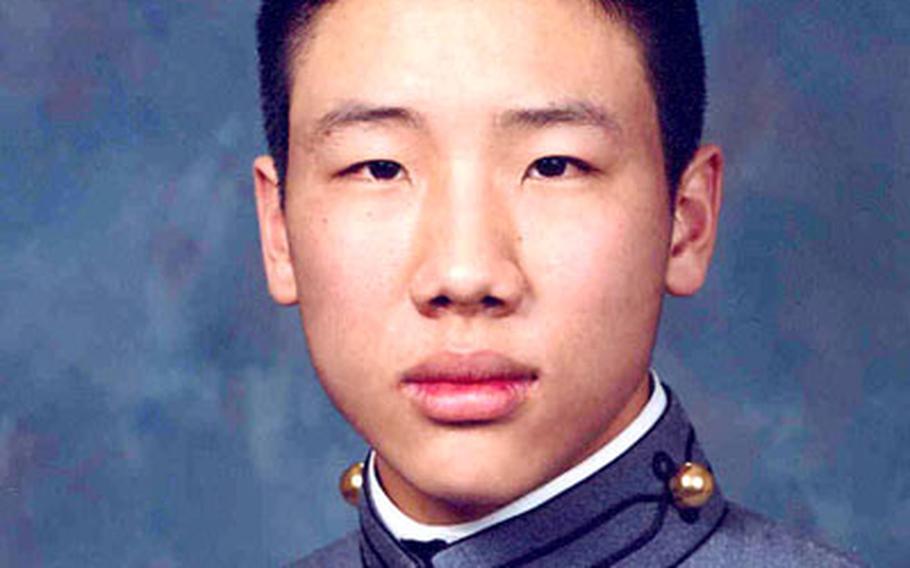 Cadet Alexander Chul Kim, son of Jimmy and Judy Kim, maintained a minimum 3.0 grade point average at West Point to earn the honor, according to an academy news release.

Kim&#8217;s goal, according to the release, is to graduate from West Point in 2008 and be commissioned as a U.S. Army second lieutenant.