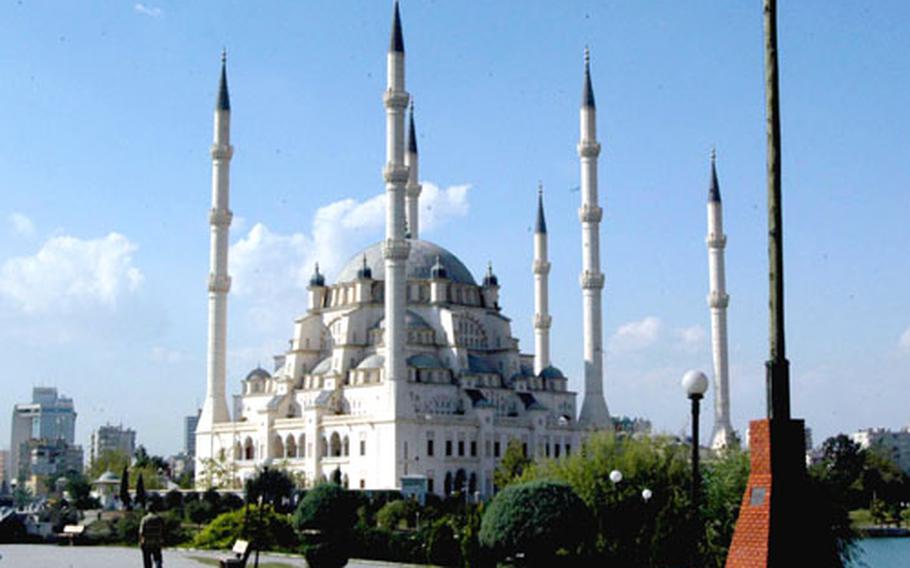 The Sabanci Mosque in Adana, Turkey, just a few minutes&#39; drive from the gates of Incirlik Air Base, is the largest Muslim worship place in the Middle East. (Kent Harris / S&S)

The Sabanci Mosque in Adana, Turkey, just a few minutes&#39; drive from the gates of Incirlik Air Base, is the largest Muslim worship place in the Middle East. (Kent Harris / S&S) 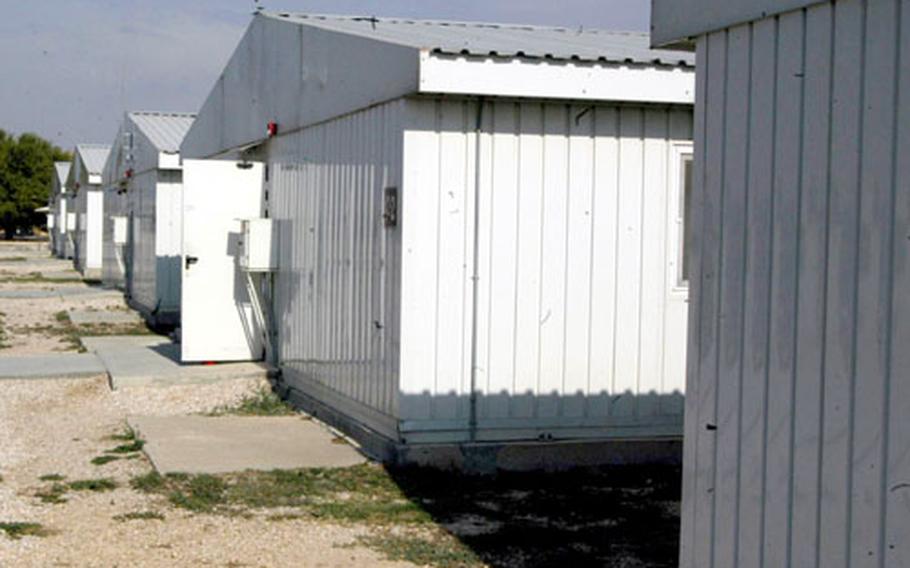 INCIRLIK AIR BASE, Turkey &#8212; If Col. Tip Stinnette wants to know where one of his airmen is at 2 a.m., he has a pretty good idea where to look.

There are several factors favoring the commander of the 39th Air Base Wing. All his airmen live on base. No one is allowed out between 1 and 5 a.m. Word travels quickly. And everyone seemingly knows everyone.

Incirlik could be viewed as the land that time forgot. After all, the American military first came to southeastern Turkey in the decade following World War II. The base and its population have undergone a series of changes over the years, with the number of personnel undergoing swings up and down.

What the base currently is about is supporting a cargo hub and a handful of geographically separated operations around the country. For that, it takes about 1,500 active-duty personnel, 300 more airmen on temporary duty and a few hundred civilians.

All told, there are about 3,500 Americans in Incirlik &#8212; considerably fewer than there were at times during Operation Northern Watch. Add in about 1,500 Turkish contract workers, and you have what Stinnette would call a tight-knit community.

While other bases in Europe have occasional spikes in force protection, Incirlik operates continually under Threat Condition Charlie.

Following the Sept. 11, 2001, terror attacks, airmen were directed to move back on base. Nowadays, only a few civilian teachers who work in the Department of Defense Dependents Schools on base live outside the wire.

There&#8217;s a curfew every night. When specific threats occur, the base is shut down, effectively presenting airmen with a 24-hour curfew.

Stinnette said he&#8217;s usually not a popular man during such times. That&#8217;s because the country has a lot to offer, he said.

Many airmen assigned to Incirlik head to the beaches on their down time. Others visit ruins from the early days of Christianity or Roman times. Yet more haggle with local merchants or try out the local cuisine.

But for many, except for trips to The Alley &#8212; a mix of restaurants and souvenir shops along the road that borders the base &#8212; that all happens on the weekends.

Dr. (Maj.) Christopher Hayes, one of three serving as both family practitioners and emergency care doctors, said he often encounters his patients at other areas around the base. If they aren&#8217;t getting better, he&#8217;ll schedule more treatment.

And for those trying to avoid the doctors and the rest of the community?