Senior officials outline path ahead for US forces in Afghanistan 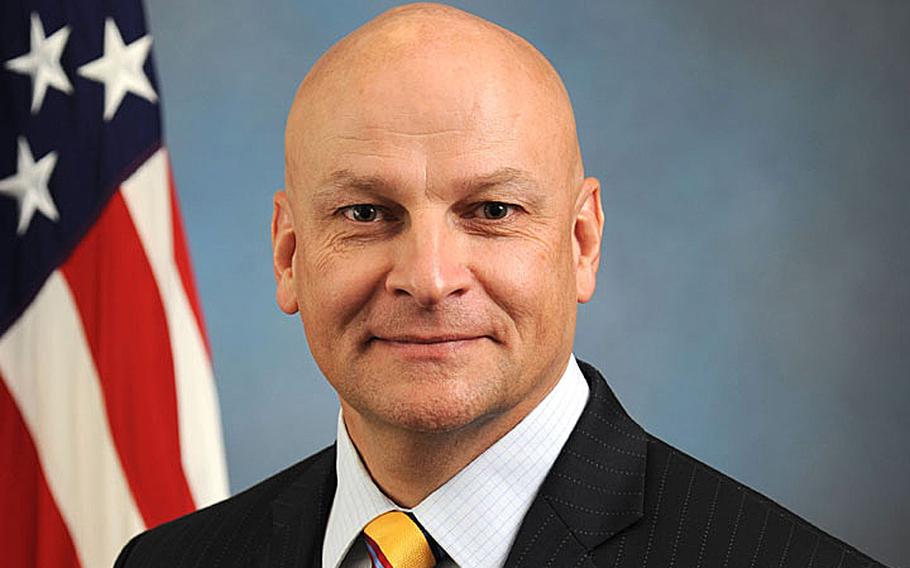 WASHINGTON — During testimony at a House Foreign Affairs Committee hearing Wednesday, senior U.S. officials outlined the path ahead for U.S. forces in Afghanistan and discussed the risks of not getting a Bilateral Security Agreement signed quickly.

The U.S. force posture will drop to 34,000 troops by February, as scheduled, according to Deputy Assistant Secretary of Defense Michael Dumont. Dumont said those force levels would remain about the same through the April 2014 Afghan presidential elections to ensure that the international coalition can provide security assistance to the Afghan government if requested. After that, troop reductions will occur at a “steady pace” until the current NATO mission is concluded at the end of 2014.

During 2014, the U.S. and NATO mission in Afghanistan will continue transitioning to a train, advise and assist role to increase the capabilities and capacity of the Afghan National Security Forces. At the same time, international troops will continue to conduct counter-terrorism operations.

The U.S. hopes to maintain a residual force in Afghanistan beyond 2014 to continue performing those missions, but that is contingent upon the Afghan government signing the BSA that was approved by leading Afghan citizens at a Loya Jirga in November. President Hamid Karzai has said that he might delay signing the agreement until after the presidential election.

Ambassador James Dobbins, the Special Representative for Afghanistan and Pakistan at the State Department, warned of the dangers of such an approach.

“Delaying signature is in no one’s interest,” Dobbins said. “Delay would add another element of uncertainty as Afghanistan prepares for the April 2014 presidential elections. For the United States and our NATO allies, delay means a lack of clarity needed to plan for the post-2014 [Western] military presence. That in turn would jeopardize fulfillment of the pledges of assistance that NATO and other countries made.”

Dumont said that signing a BSA would have important symbolic implications.

“The United States must secure an agreement that protects U.S. troops and must have an invitation from the Afghan government to fulfill the promise of the post-2014 partnership … Concluding the BSA promptly would be an important signal to the people of Afghanistan, to the Taliban and our allies, and to the world that we intend to continue our partnership and support of Afghanistan,” Dumont said.

Dobbins reiterated National Security Adviser Susan Rice’s recent warning to Karzai that failure to sign the BSA promptly would force the U.S. to begin planning for a post-2014 future in which there would be no U.S. or NATO presence in Afghanistan. A complete withdrawal is also known as “the zero option.”

However, Dobbins immediately downplayed the significance of those remarks, saying, “Let me make clear, however, that plans are not decisions, and assure you that we are not about to decide to abandon all we and the Afghan people have achieved over the past 12 years.”