Senators squabble over pace of reform at VA 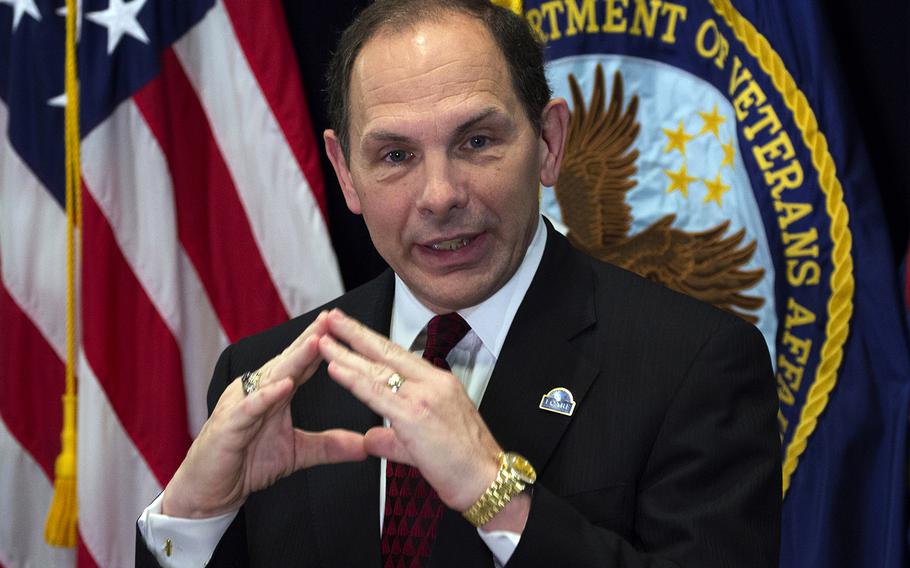 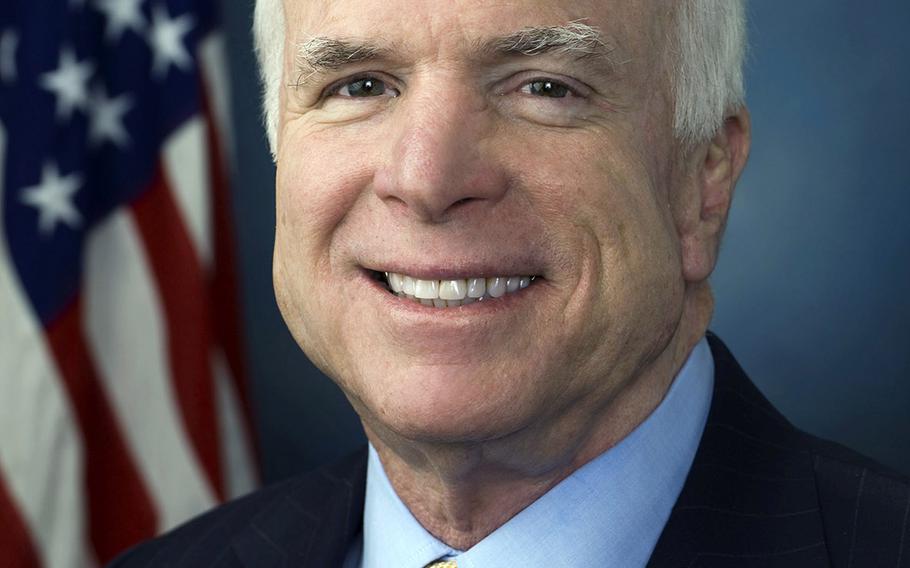 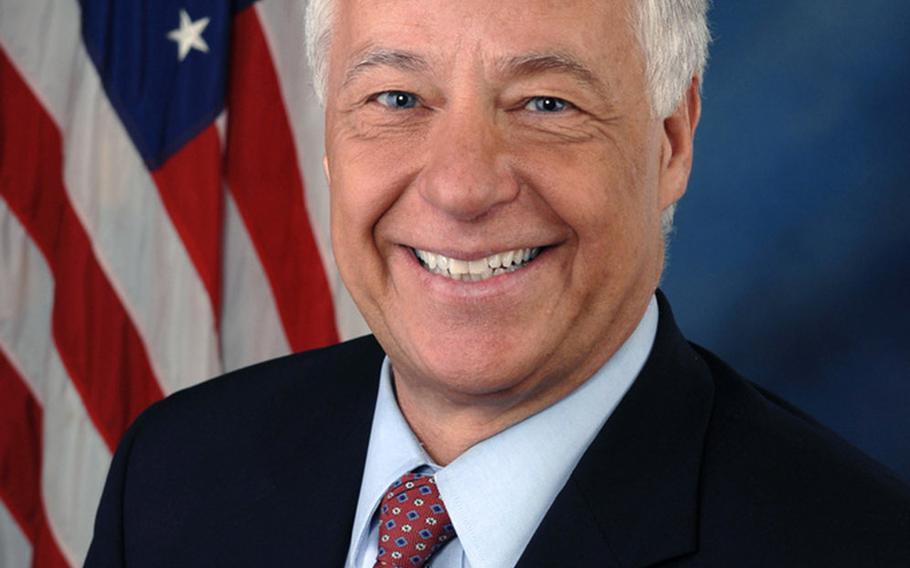 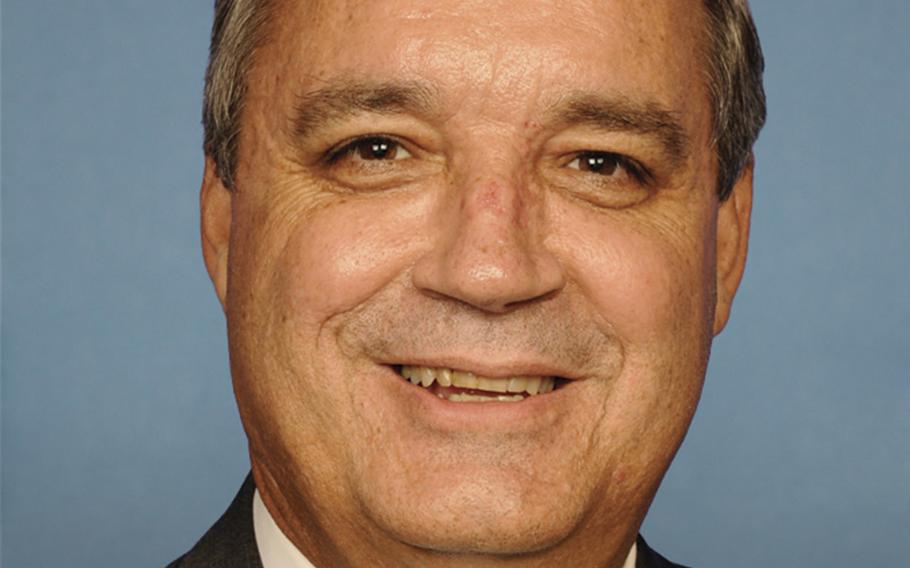 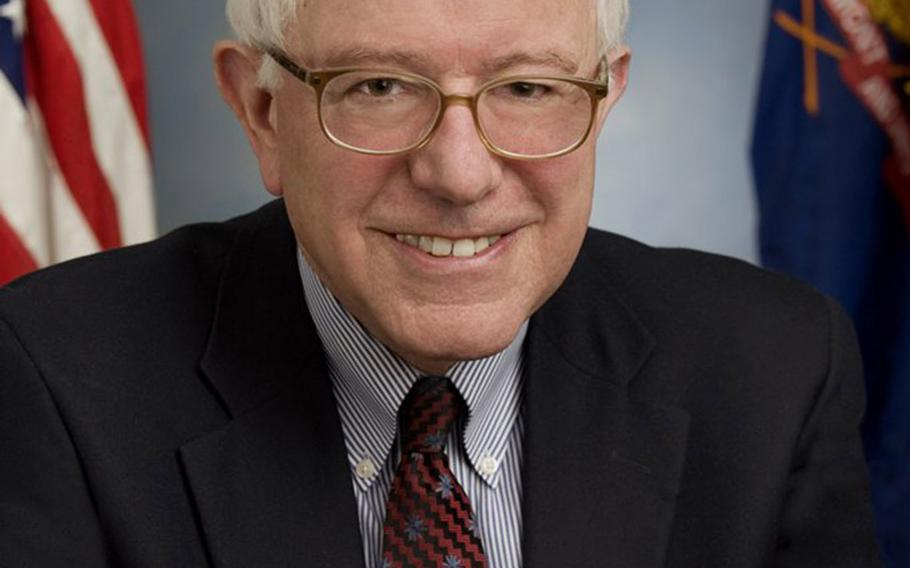 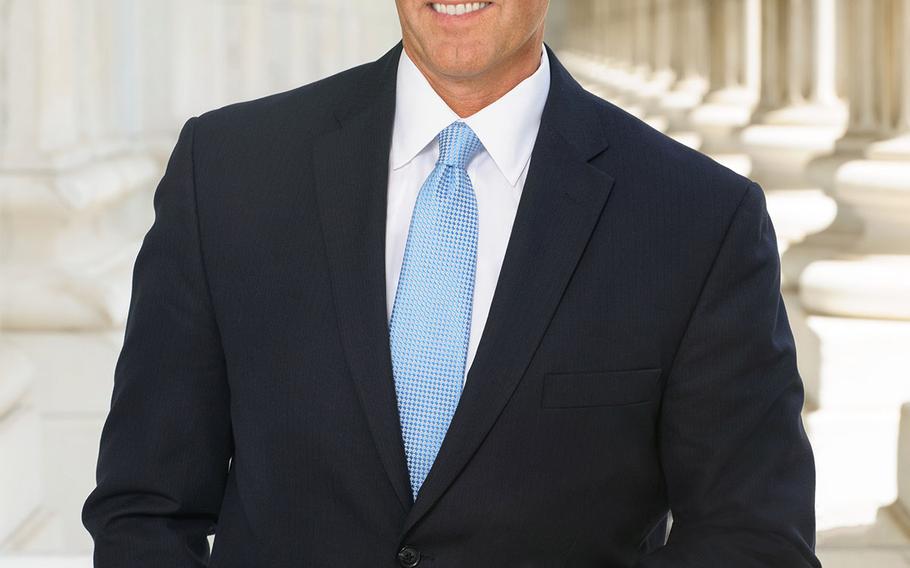 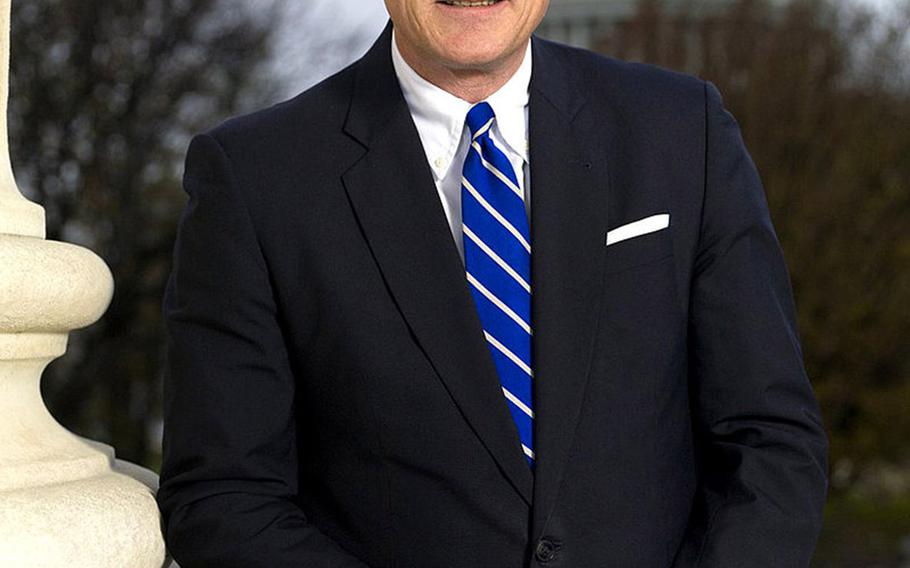 WASHINGTON — New VA Secretary Bob McDonald promised to have his scandal-plagued agency on the road to recovery by Veterans Day, but there is growing frustration among Senate Republicans over a perceived lack of progress as the date approaches.

Sen. Richard Burr, R-N.C., the ranking lawmaker on the Veterans Affairs Committee, on Tuesday joined with fellow senators John McCain and Jeff Flake to criticize the secretary for “ongoing failures” such as keeping disgraced Phoenix VA director Sharon Helman and other executives linked to wrongdoing on the payroll.

Then McDonald got a bump of support from a powerful ally on Capitol Hill — Sen. Bernie Sanders, I-Vt., chairman of the committee and architect of a $16.3-billion VA overhaul effort.

The political dust-up comes as McDonald is nearly two months into an effort to repair the nation’s veteran health care system after the VA was found to have manipulated records to mask long and potentially dangerous patient wait times at clinics and hospitals across the country.

McDonald, who was confirmed in July with nearly unanimous Senate support, has been busy touring the country and promising changes in the agency culture that led to wrongdoing at hundreds of facilities. He unveiled a plan to fix the agency in early September called the Road to Veterans Day.

But many lawmakers expected the secretary to take the reins and to begin firing VA management. The agency overhaul law passed in August gave McDonald new powers to do it by streamlining the appeals process for federal executives.

The secretary “personally assured us that he was committed to changing the culture of dysfunction and the chronic lack of accountability at the VA that led to the recent scandal,” Burr said in a joint statement with McCain and Flake.

So far, the firings have not come. Helman — the Phoenix employee at the epicenter of the nationwide scandal — has remained on administrative leave with pay for about six months, even though the new VA overhaul law allows terminations in just a few weeks, according to Burr.

“These ongoing failures highlight the continued need for strong congressional oversight of the VA to ensure that the dysfunctional culture and failures of leadership at the VA do not continue,” the senators said.

A VA spokeswoman confirmed the decision to hold off on firings, saying the VA is awaiting the “results of an ongoing criminal investigation” before it takes employee actions.

More than 100 investigations of the department have been launched by the FBI, Department of Justice, the VA inspector general, and the Office of Special Counsel, a federal personnel watchdog.

“VA has proposed disciplinary action against more than 40 employees nationwide related to data manipulation or patient care,” according to an agency statement Thursday.

Sanders called the criticism of McDonald for not firing more VA employees a partisan attack. He said the secretary was making progress in rooting out a culture of corruption and improving access to care in the sprawling health care system.

“I have been very impressed by him,” Sanders told Stars and Stripes. “He is making real progress.”

Despite the issues with firing executives, McDonald has been bringing on new VA staff and also has managed to reduce patient wait times at VA health care facilities, he said.

The VA had been publishing biweekly updates on patient wait times at facilities across the country but has not yet publicly released the data for September and October.

It was unclear last week whether McDonald was faring better with veteran affairs leadership in the House.

The Republican chairman of the Veterans Affairs Committee, Jeff Miller of Florida, was silent on McDonald’s job performance and declined to comment for Stars and Stripes. But the committee’s ranking Democrat, Mike Michaud of Maine, also urged McDonald to make better use of the new VA overhaul law to fire executives.

“Congressman Michaud worked extensively to secure the inclusion of stronger accountability and performance measures in the final bill passed earlier this year — and he expects Secretary McDonald to make full use of them when necessary,” a staff member said.

Last month, Michaud voiced some frustrations with the VA after media reports that some executives would retire instead of being fired. The staffer said he now wants to see in the coming weeks more proof of the VA improvements promised by McDonald.

“The secretary has shown a commitment to reform, and the congressman expects to see more detail put behind the secretary’s words as we approach Veterans Day,” the staffer said.