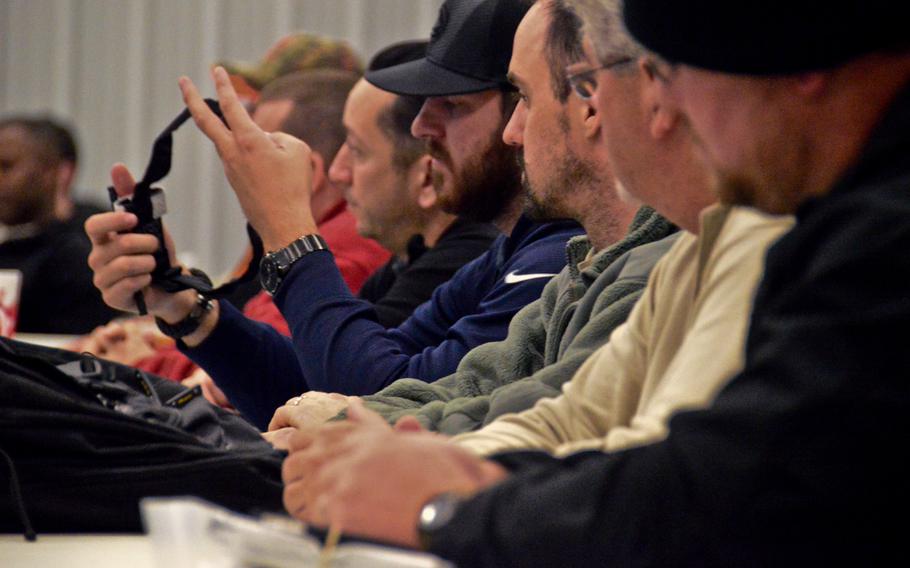 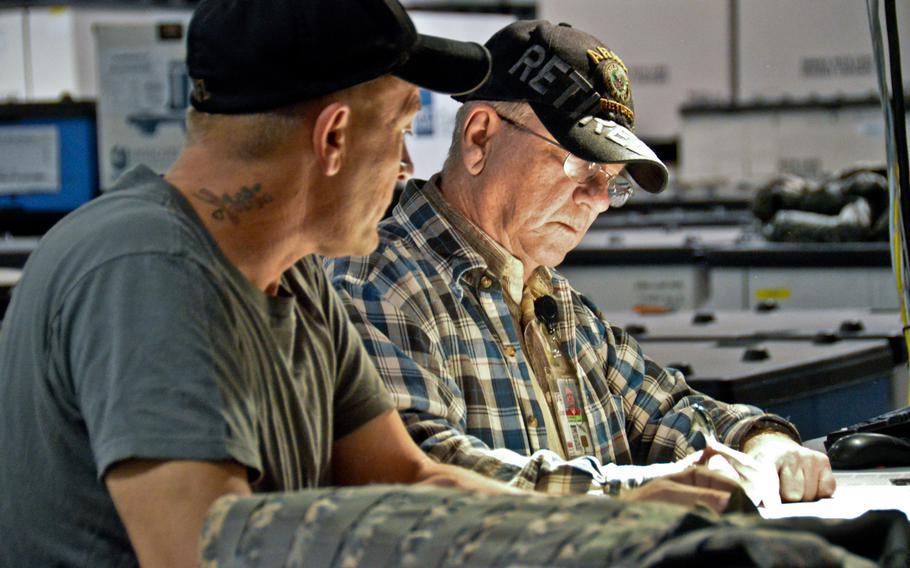 The highest-earning DOD contractor makes almost twice that — and was set to get a raise before four senators stepped in.

A quiet public notice from the Obama administration, dated Dec. 5, would increase the maximum billable pay for an individual worker from $763,029 to $952,308. Four senators thought that was beyond reasonable. So in the surprise Ryan-Murray budget deal announced Dec. 10, a provision kills that pay raise for top-earning government contractors and cuts those caps almost in half.

Sens. Barbara Boxer, D-Calif., Chuck Grassley, R-Iowa, Joe Manchin, D-W.Va., and Jon Tester, D-Mont., had been sharply critical of news that the increase was being put into effect for federal contractors and applied retroactively to January 2012.

The senators won a provision in the two-year budget deal announced by House Budget Committee Chairman Paul Ryan, R-Wis., and Senate Budget Committee Chairwoman Patty Murray, D-Wash., that would instead lower the cap from $763,029 to $487,000. The House passed the budget Friday; Senate leaders have scheduled votes on the budget deal this week, with its passage all but certain.

In a statement, the four had said that without congressional action “in the interest of fiscal responsibility and fairness,” the compensation ceiling was on track to climb to $1.6 million by the 2020 fiscal year. Boxer and Grassley led the effort to undo the change.

Boxer’s office said it is unknown how many contractors will be affected by last week’s compensation change, but she and Grassley were able to require a General Accounting Office report as part of last year’s defense bill. The report found that reducing the cap to the level of Vice President Joe Biden’s salary of $230,700 would have saved at least $440 million annually for the years between 2010-2012 just among the 27 companies that cooperated with the GAO report.

Before the latest development, the senators had issued a joint statement saying they were “strongly committed to bringing the allowable level of taxpayer-funded contractor compensation to a figure that makes common sense to the American people … Congress should pass our bipartisan legislative fix as soon as possible to avoid this affront to the taxpayers in the future.”

The federal Office of Management and Budget, a which reports to the White House, had quietly announced the change as required by law.

“Under current law, the administration has no flexibility to depart from the statutory requirement that the cap be adjusted annually based on the application of the statutorily mandated formula,” wrote Joe Jordan, administrator of the Office of Federal Procurement Policy. “The administration has strongly reiterated the need for reforms to the current statutory framework and Congress has considered several proposals to reform the compensation cap. To date, however, Congress has not revised the cap amount or the formula for adjusting the cap,” except for a minor modification in 2011 to expand the pay cap on defense contracts to cover all employees, rather than the five highest-paid.

But watchdog groups say Jordan’s memo is incomplete. They have been quick to note that it came on the same day that Obama was talking publicly about income inequalities.

“The OFPP notice essentially cries that “Congress makes us do it,” but the truth is, raising the contractor compensation cap is a discretionary act, which OFPP has managed to turn into a nearly annual contractor feeding frenzy,” said Scott Amey, general counsel for the Project on Government Oversight in Washington.

“This year it becomes a massive holiday bonus for contractors, all while agencies are being asked to do more with less.”