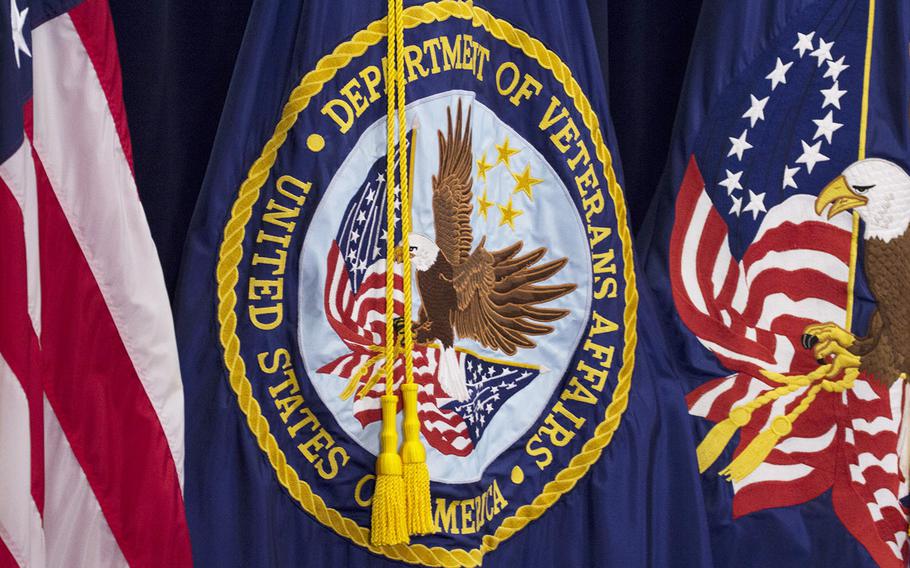 WASHINGTON — Senators were working against the clock Tuesday on new legislation allowing the Department of Veterans Affairs to quickly fire employees for bad conduct or poor performance after a current federal law was shot down.

Sen. Johnny Isakson, R-Ga., chairman of the Senate Veterans Affairs Committee, said he was meeting with the highest ranking Democrat on the committee in an effort to jump-start a bill and move it to a Senate vote before the upcoming summer recess starts in July.

The committee warned that without a new law the VA will be adrift and unable to effectively root out bad managers after Attorney General Loretta Lynch recently decided a law passed by Congress in 2014 amid a nationwide wait-time scandal is unconstitutional.

The VA said last week it will no longer use the law — much to the frustration of senators.

“Nothing is going to stop us as a committee from pursuing that [new legislation] until it happens because until we do the VA is going to be in jeopardy,” Isakson said.

The VA has struggled to punish executives accused of wrongdoing since employees covered up long waits at veteran hospitals across the country and an investigation found a corrosive management culture. The decision by Lynch came amid a lawsuit by Sharon Helman, a former Phoenix VA hospital director who was at the center of the 2014 wait-time scandal and is now challenging her firing.

Isakson and the committee have crafted the Veterans First Act, which gives VA Secretary Bob McDonald the authority to terminate employees in the federal government’s second largest bureaucracy, rather than an appeals board or judge.

But the bill has been caught up in debate over a measure separate from employee firings and has not progressed over the past month. Now, lawmakers have just two work weeks to pass a new law before leaving for a recess that will stretch into the fall and the presidential election.

The Isakson bill changes tack from the firing measures passed in 2014 as part of the $16 billion Veterans Access, Choice and Accountability Act. The earlier law shaved the appeals process for fired employees to just three weeks instead of many months and put a final decision in the hands of an administrative law judge.

For now, terminated VA employees are again treated the same as other federal workers and can appeal to the Merit Systems Protection Board.

The VA is again directing appeals back to the board because McDonald fears any future firings under the expedited law would likely be struck down in court following Lynch’s opinion that it is unconstitutional, said Christopher O’Connor, who is nominated to be assistant VA secretary for congressional and legislative affairs and testified to the committee Tuesday.

Senators chafed at the move, saying McDonald should continue to enforce laws passed by Congress and come to lawmakers for any needed changes.

“To just say the attorney general thinks it’s not going to hold water so we are never going to use the law. That is a very dangerous precedent,” Sen. Dan Sullivan, R-Alaska, said. “That is not the discretion the secretary should have.”

Sen. John Boozman, R-Ark., grilled O’Connor on the VA’s reversion back to the earlier law, which appeared unable to weed out misbehaving managers during the 2014 scandal.

“If this were a corporation this would be like the sixth largest corporation in the country,” Boozman said. “At the end of the day, there’s people who don’t work out and they need to be gotten rid of in a fairly easy way.”