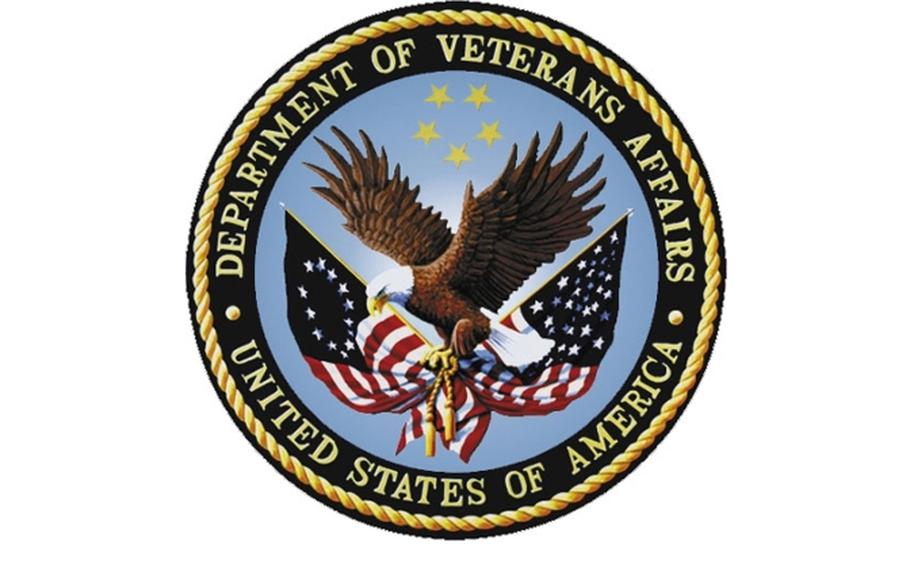 &ldquo;The VA is failing to meet its own mandates for timeliness, and instead finding ways to make the data look like they are complying,&rdquo; said Sen. Patty Murray, D-Wash., chairwoman of the Senate Veterans Affairs Committee. &ldquo;VA can and must do better.&rdquo;

Sen. Scott Brown, R-Mass., said the new investigation and other reports of serious flaws in the department&rsquo;s mental health practices point to an agency in disarray, despite significant funding increases in recent years.

Brown specifically cited the Stars and Stripes story of Jacob Manning, a suicidal veteran who was brushed off by VA hospital officials when he called seeking help, as evidence of &ldquo;mind-boggling&rdquo; mismanagement in the system.

VA officials acknowledged serious problems with their appointment-tracking data but said they are scrambling to fix the problem.

A new set of performance metrics on wait times is scheduled to be completed this summer. The department will establish an office of mental health operations with oversight of all relevant operations. And separate plans to hire 1,900 new mental health staffers should reduce appointment delays.

Critics at Wednesday&rsquo;s hearing questioned whether that will be enough.

Nicholas Tolentino, a former mental health administrative officer for a New Hampshire VA medical center, told lawmakers that he quit his post in December to protest widespread failures there.

He said a &ldquo;quantity over quality&rdquo; mentality pervaded his facility, with administrators routinely pushing mental health specialists to bring in new patients even when they couldn&rsquo;t handle the existing workload. Group therapy sessions were often used as substitutes for one-on-one consultations, even over physician objections, because they allowed for more patients to be seen.

Tolentino said that staffers were told to focus on patients&rsquo; primary problems and not to ask too many follow-up questions because &ldquo;we don&rsquo;t want to know or we&rsquo;ll have to treat it.&rdquo;

John Daig, assistant VA inspector general for health-care inspections, questioned whether the department will be able to hire more mental health staffers, considering the shortage of such professionals throughout the country.

The VA has about 1,500 vacancies in mental health specialties, but officials said they&rsquo;re exploring ways to fill those slots and the new positions.

Senators noted that the inspector general&rsquo;s office issued criticism of the department&rsquo;s data collection on health care appointments as far back as 2005, casting doubt on how seriously officials are taking the issue.

&ldquo;Getting access to mental health care in a timely fashion is critically essential, especially as we have a growing number of troops returning from war,&rdquo; Murray said. &ldquo;We need real action to be taken.&rdquo;