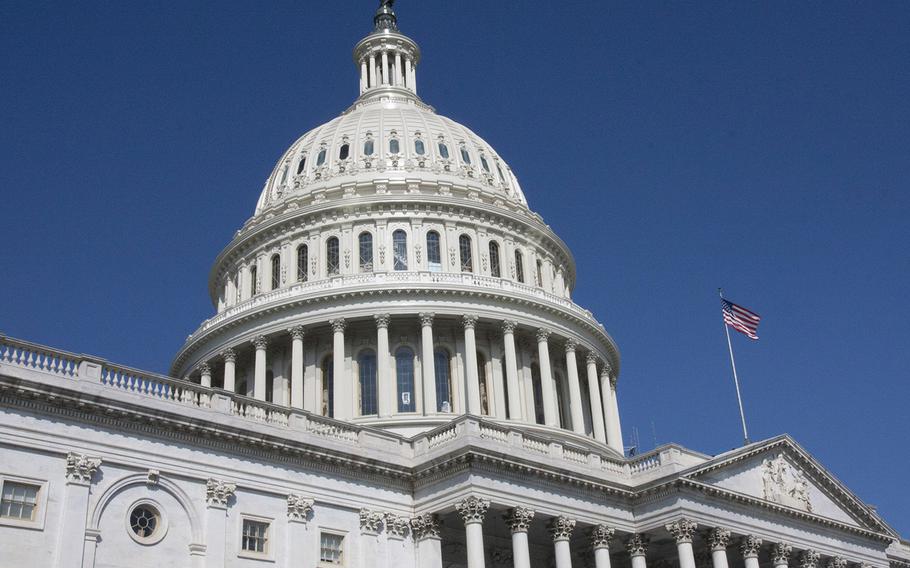 The bill, which will go next to the full Senate at an unknown date, would cost more than $54 billion for five years, according to preliminary estimates from the Congressional Budget Office. Republicans, Democrats and veterans service organizations negotiated the bill for several weeks, and all but one committee member voted in favor of it.

“None of us got everything we wanted, but we delivered a bill that will allow the [Department of Veterans Affairs] and the community to better serve our nation’s veterans,” said Sen. Jon Tester, D-Mont., the ranking Democrat on the committee. “It’s supported by a lot of organizations, integrates community and VA care and puts the decision in the hand of veterans and their doctor.”

The House Committee on Veterans’ Affairs still has to advance its legislation, which creates a system resembling that in the Senate plan, and both chambers would have to approve the bills before lawmakers could meet in conference to reconcile the differences.

The Senate bill would provide $3 billion to the current Choice program and phase it out after one year. The new system would give more leeway to veterans and their VA doctors to decide whether they should seek care in the private sector. Those decisions would be based on veterans’ proximity to a VA facility, the type of care needed and other special circumstances.

Like the House bill, it does away with restrictions that allow veterans to seek private-sector care only if they can’t get an appointment within 30 days or if they live more than 40 miles driving distance from a VA facility.

The Senate bill gained the support of major veterans organizations, including the American Legion, Veterans of Foreign Wars and Iraq and Afghanistan Veterans of America.

Sen. Jerry Moran, R-Kan., was the sole committee member to oppose it. He voted against the bill after the committee shot down an amendment that he proposed to broaden eligibility for veterans to seek private-sector care. As is, the Senate plan would maintain the VA as veterans’ coordinator of health care.

The conservative group Concerned Veterans for America, part of the Koch brothers’ political network, had advocated for the amendment to be included. When the bill advanced without it, Fox News contributor Pete Hegseth, who was a candidate for VA secretary earlier this year, criticized committee chairman Sen. Johnny Isakson, R-Ga., on Twitter for voting for the legislation.

Democrats on the committee, and Independent Sen. Bernie Sanders of Vermont, voted for the bill, though there remain concerns about attempts to undermine the VA by sending more veterans into the private sector.

“I feel a drip-by-drip effort, not by you, but overall, to end up moving toward privatization of the VA,” Sanders told Moran.

Lawmakers are under a tight deadline, and they could face holdups over the cost of a new system.

The current VA Choice program is estimated to run out of funding by the end of the year. Progress on the House bill was delayed earlier this month after the Congressional Budget Office released its preliminary estimate for that legislation, which totaled $39 billion for five years.

If Congress doesn’t agree on a new community care system, it could be forced to approve emergency funding for the program, like it has several times previously.