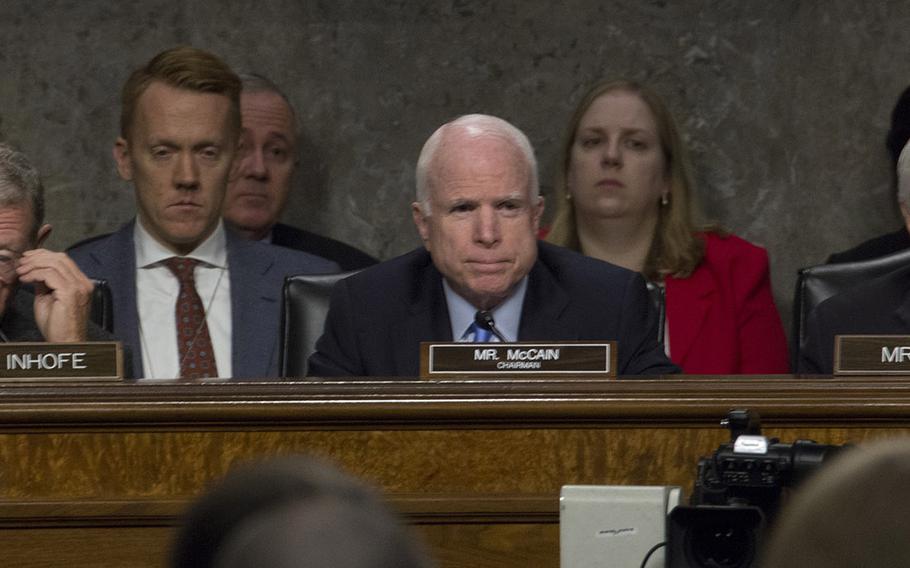 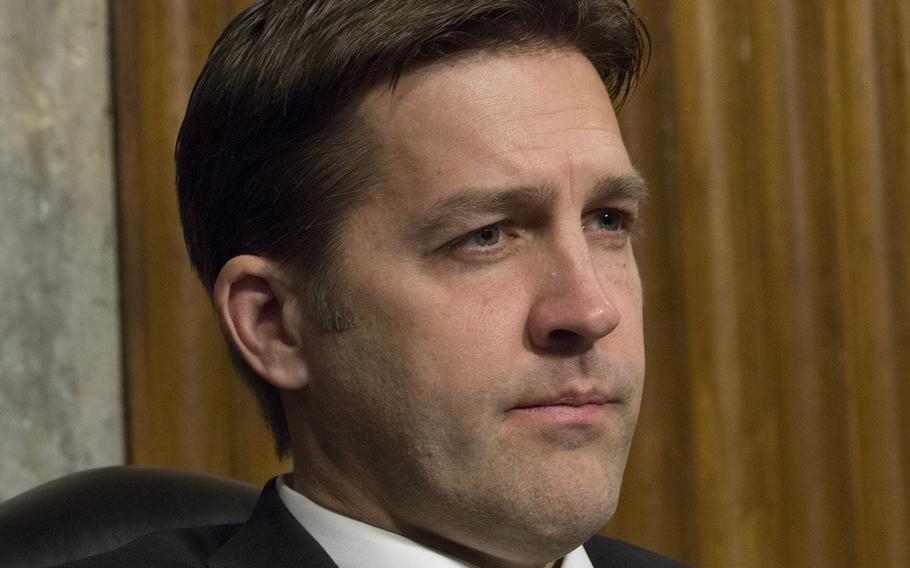 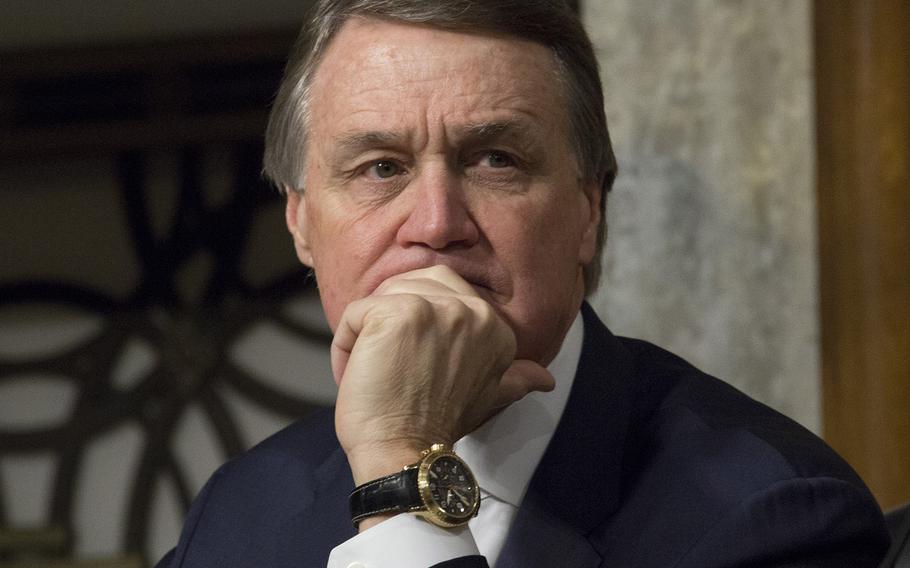 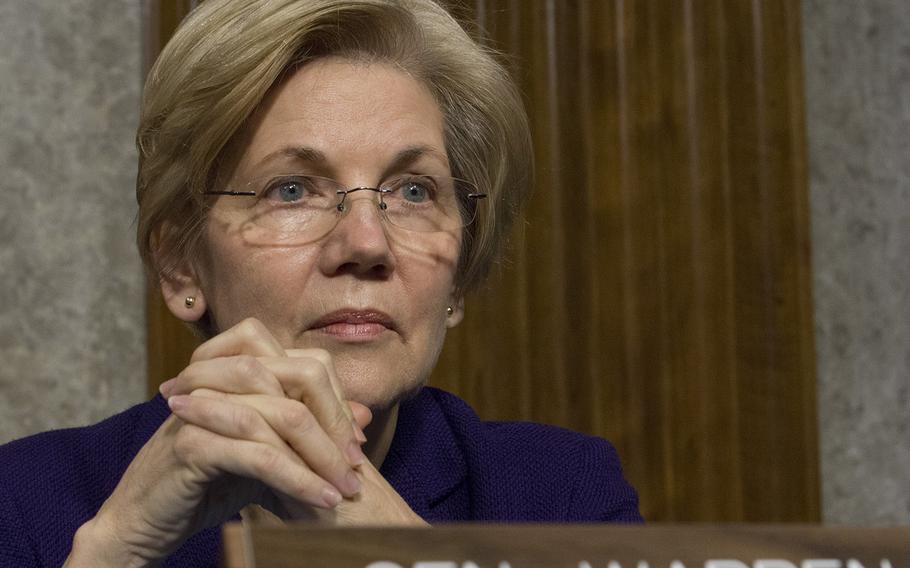 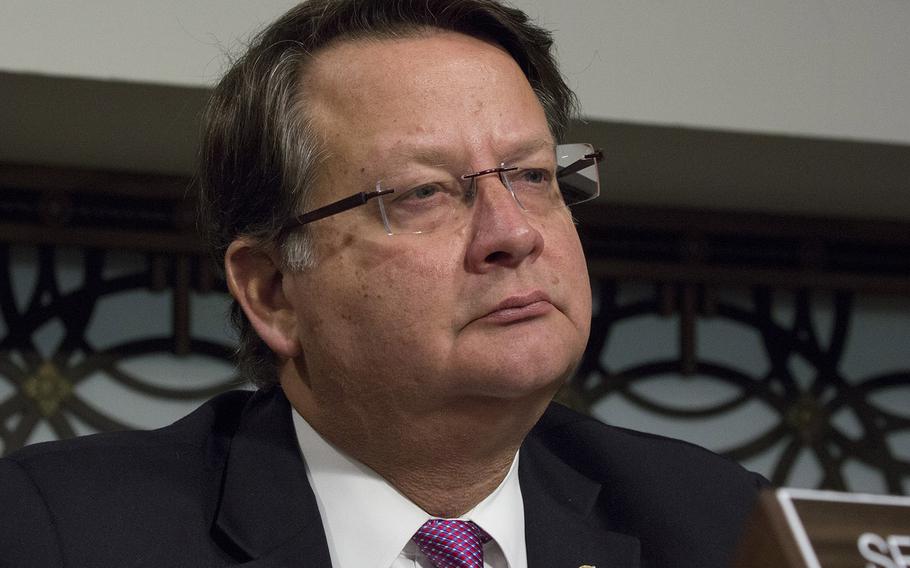 WASHINGTON — The political fireworks over Donald Trump’s defense agenda came quickly and early to this year’s Senate Armed Services Committee – and could stick around.

As the new Republican-controlled Congress was getting itself in order during the first days of its new session, Sen. John McCain, R-Ariz., and his committee wasted no time last week calling in top intelligence chiefs who disputed Trump by confirming Russia hacked the presidential election.

Experts who testified Tuesday backed Trump’s secretary of defense pick, Marine Corps Gen. James Mattis, but only after lobbing some harsh criticism at the president-elect.

“There is no question in my mind that a Secretary Mattis would be a stabilizing and moderating force preventing wildly stupid, dangerous or illegal things from happening,” Eliot A. Cohen, a noted Trump critic and a professor at Johns Hopkins University, told the committee.

The Armed Services Committee holds powerful sway over the military, helping to craft its budget and policies. And under McCain’s leadership, it is moving into an unusual position – a Republican-led committee already gearing up to take on a first-term Republican president.

The committee already had Sen. Lindsey Graham, R-S.C., who is among the most visible Trump critics in the GOP. A handful of new members, including “never Trump” conservative Ben Sasse of Nebraska and liberal firebrand Elizabeth Warren of Massachusetts, could also sway the committee dynamic.

The committee will have plenty of opportunity to criticize and meddle in Trump’s nascent agenda.

On Thursday, the committee began to weigh Mattis’ nomination for defense secretary. After the president-elect takes office, it is almost certain to continue highlighting threats from Russia despite Trump’s call for closer relations and will also play a key role in whether Congress backs his plans for a massive and expensive military buildup, including a 350-ship Navy.

McCain, along with Graham, began pushing back against Trump just weeks after the election, opposing his plan to foster a closer relationship with Russia and rebuking Trump’s endorsement of torture, specifically waterboarding. The friction dates to the beginning of the election in July 2015, when Trump questioned whether McCain is a war hero because he was captured in Vietnam. McCain dropped his endorsement of Trump in October after a video emerged of the candidate bragging about grabbing women’s genitals.

During the Russia hearing, McCain latched onto a Trump tweet pointing to Wikileaks founder Julian Assange’s claims that “a 14 year old could have hacked” Democrat emails during the presidential election and the Russia government did not provide his website with the hacked materials.

“The name Mr. Assange has popped up and I believe he is the one who is responsible for publishing names of individuals that work for us that put their lives in direct danger … Do you think there is any credibility that we should attach to this individual, given his record?” McCain asked Director of National Intelligence James Clapper.

“Not in my view,” Clapper said.

Sasse could also take on the incoming president with his new seat on the Armed Services Committee. He was the first Republican senator to come out against Trump in February during the primary elections. After the election, Sasse said he will reserve the right to break ranks with the GOP and be critical of the new president.

The senator has joined with McCain and Graham in a push for new sanctions on Russia for meddling in the presidential election – despite Trump urging the country to move on, according to Reuters.

“Moscow’s influence operations are aimed at undermining confidence in self-government and that’s an attack on who we are, not as Republicans or Democrats, but as free people,” Sasse said last week in a released statement about Russian hacking. He declined comment to Stars and Stripes.

Warren, who has three brothers with military service, has been among the most vicious critics of Trump, calling him a “selfish little sleazeball” during the campaign, and could be a reliable new opponent on the Armed Services Committee.

During her first committee comments Tuesday, she steered mostly clear of the president-elect and instead pointed to the growing divide between the general public and a professional military, which comprises only about 1 percent of the population.

“I think our founders would have been surprised by this development,” Warren said. “They were deeply worried about our country getting tied up in foreign wars and they were especially worried about a president using the military to increase his own fame and to perpetuate his own power.”

Democrats will also be joined by new member Sen. Gary Peters of Michigan, who spent about 11 years as an officer and a Seabee in the Navy Reserve before joining Congress.

Peters, a junior senator from a state won narrowly by Trump, said it was “very disconcerting” to see Trump urging closer ties with Russia following the release Friday of an intelligence report that found Russian President Vladimir Putin interfered in the presidential election on behalf of the president-elect.

“We need to have a very strong response for the Russians to understand this is something that will not be tolerated,” he said.