Senate rejects privatization of some commissaries 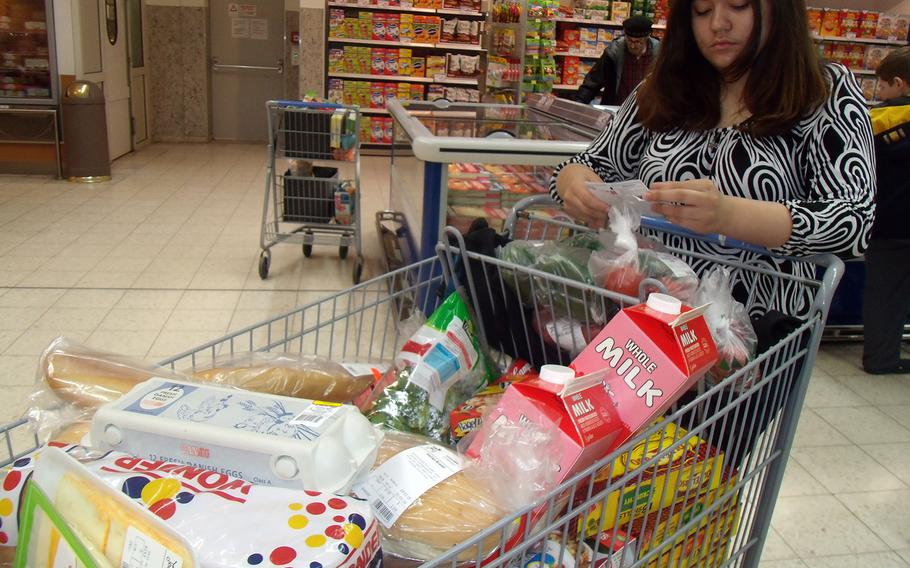 WASHINGTON – The Senate on Wednesday blocked a pilot project that would have privatized a handful of military grocery stores to test whether it could save money.

Lawmakers voted 70-28 against the test after Sens. Barbara Mikulski, D-Md., and James Inhofe, R-Okla., said it would threaten a cherished benefit. The pilot project’s top defender, Sen. John McCain, R-Ariz., charged them with distorting the debate and standing in the way of more choice and better prices for military families.

Congress is scraping for money due to caps on federal spending and pressure is growing to reduce the $1.4 billion the government pays annually for the chain of 243 commissaries that sells fresh and packaged food to troops in the United States and abroad.

“Commissaries feed our troops. They help military families stretch their budgets and they provide jobs to military spouses, teens old enough to work, and military retirees,” Mikulski said Thursday in a released statement. “And commissaries are the military’s most popular earned benefit.”

The Senate vote is a win for advocates and troops who worry about a slippery slope that could lead to privatization of the entire commissary and exchange store system. Last year, lobbyists and groups representing military families and officers warned lawmakers that shoppers could abandon the stores if changes are made.

Meanwhile, it could be a major setback for proponents of cutting costs and modernizing the commissary system.

“This is the classic example of distortion of an issue that could save the taxpayers $1 billion that we subsidize the commissary system,” McCain said earlier this week.

The Defense Department could probably offer the same shopping at no cost and private companies are already lining up for the opportunity, McCain said.

“Would you like to shop at Walmart and Safeway if it was convenient? Of course, yes, because there is more variety and lower prices,” he said.

The push toward privatization goes back decades but seemed to be gaining political ground during the past year. Lawmakers are struggling to find money and fund the military due to limits on federal spending originally pushed through Congress in 2011 by a wave of Tea Party conservatives.

After months of study, the House approved a bolder plan for the stores in April as part of its version of the annual defense budget.

The overhaul plan by Rep. Joe Heck, R-Nev., a brigadier general in the Army Reserve whose family owned grocery stores, would adjust commissary product prices depending on the region where they are sold and allow the Defense Commissary Agency to sell products under its own label.

The ideas could result in higher prices but were backed in a consultant study delivered to Congress last year.

Now, the House and Senate must work out their differences on the future of commissaries. A final decision will likely be passed later this year in the annual defense budget.