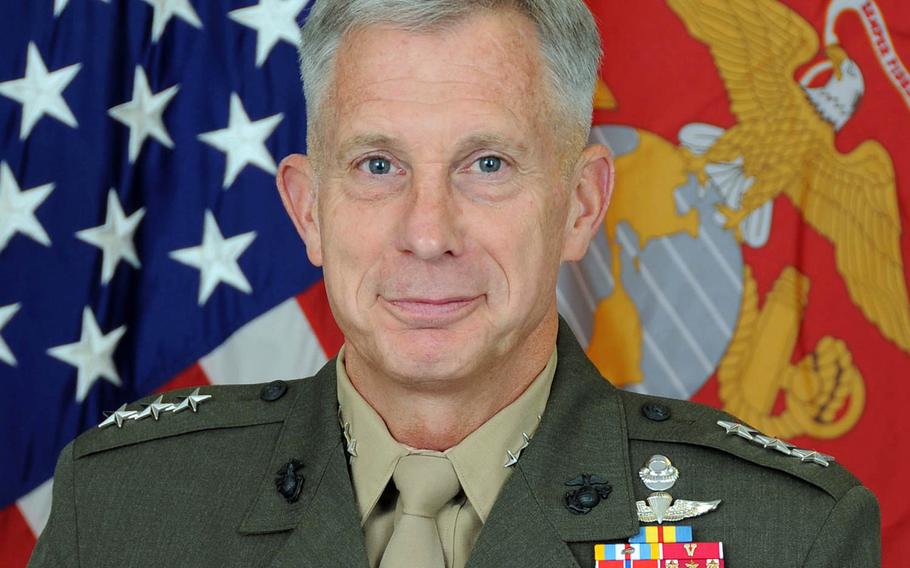 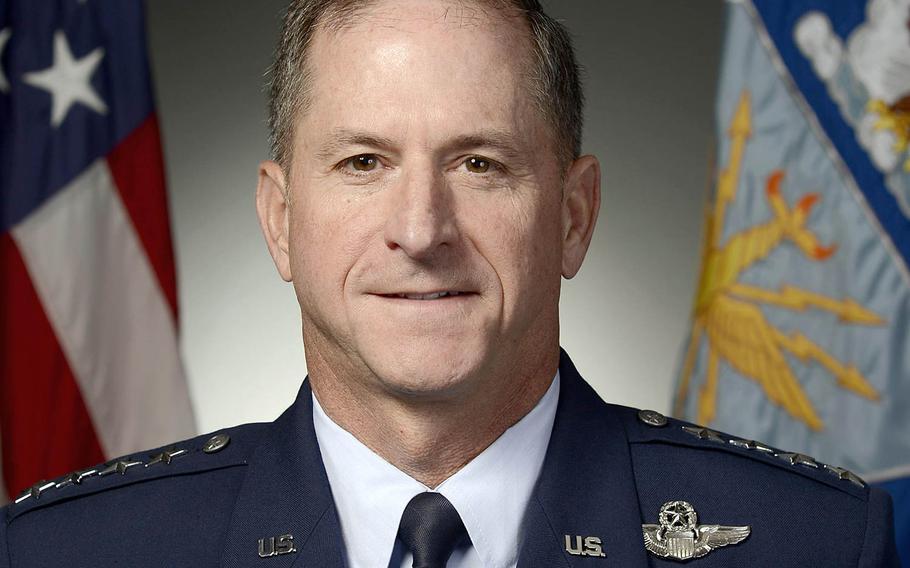 Marine Lt. Gen. Thomas Waldhauser, who serves as director of joint force development with the Joint Chiefs of Staff, will receive a fourth star in connection with his confirmation to head U.S. Africa Command.

Waldhauser will replace retiring Gen. David Rodriguez, who has led AFRICOM for the past three years.

For Waldhauser, a key area of focus will likely be instability in Libya and concerns about the Islamic State group attempting to establish a foothold there.

During June 21 testimony before the Senate, Waldhauser said the U.S. currently lacks a “grand strategy” in Libya and that a more aggressive approach could be needed to deal with the Islamic State’s branch in northern Africa.

Goldfein, meanwhile, brings a storied history of combat experience to the job. In addition to flying combat missions in Iraq and Afghanistan, he also served in the 1999 campaignin Kosovo. During one mission, his F-16C was stuck by a surface-to-air missile, forcing him to eject to safety on a Kosovo field. He was recovered hours later by a U.S. rescue team.

“There is not a better person to lead our airmen into the next century of Airpower dominance,” Air Force Secretary Deborah James said in a statement at the time of Goldfein’s nomination.