Senate aims for VA Choice overhaul by May 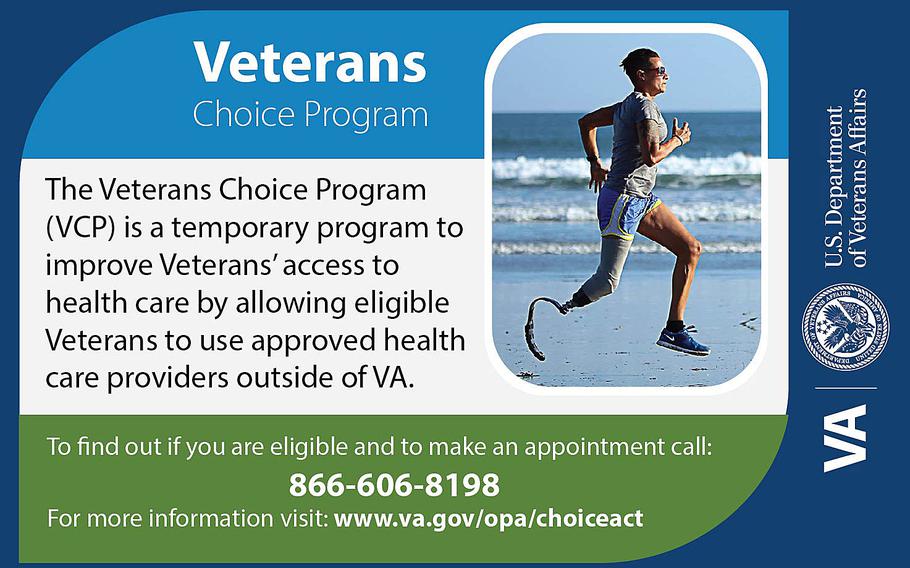 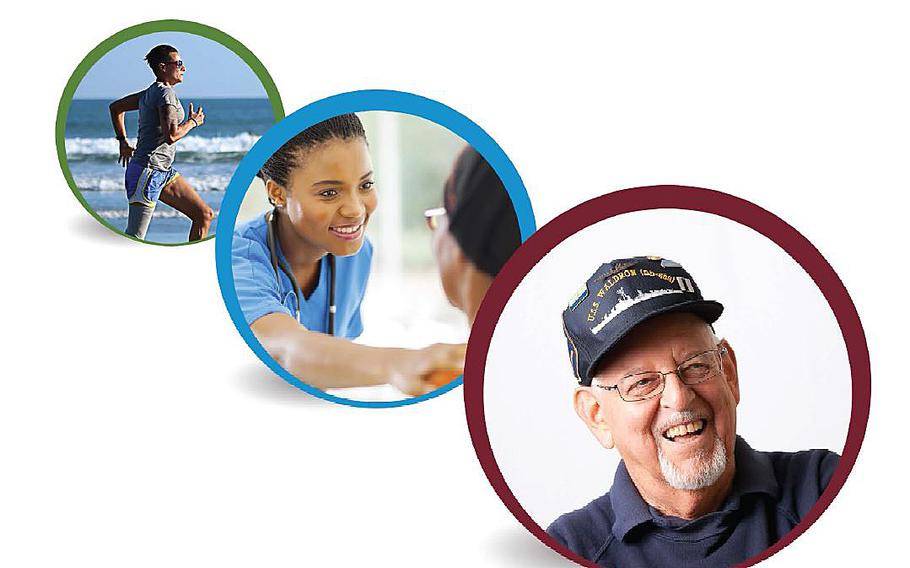 WASHINGTON — The chairman of the Senate Committee on Veterans’ Affairs said Tuesday that he hopes Congress will pass an overhaul of the troubled Veterans Choice health care program by Memorial Day.

Sen. Johnny Isakson, R-Ga., said his committee has helped hammer out legislation that will streamline the $10-billion program designed to provide private health care to veterans who cannot get timely appointments at Department of Veterans Affairs facilities and will send it to the Senate floor by April 1. The omnibus bill also makes changes allowing the VA to more easily fire health care executives guilty of wrongdoing.

The Veterans Choice program was created by Congress in 2014 in the wake of the VA wait-time scandal and was designed to give veterans access to private health care providers if they could not get an appointment with the VA within 30 days or lived more than 40 miles from a VA facility.

But veterans from across the country have since complained the Veterans Choice program is actually creating more frustration and delays in care, despite its intended purpose of easing such problems, according to lawmakers.

“We are on the cusp — we are not there yet — but we are on the cusp of being able to bring to the floor of the United States Senate a major comprehensive omnibus veterans bill, get it passed through the Senate, get it to the House [and] find out where, if any, we have places of disagreement, and then get it to the president’s desk for signature,” Isakson said during a committee hearing.

Isakson said he has been conferring closely with the White House on the progress of the VA legislation and that a finalized bill could be possible in May.

“We can by Memorial Day have a signing ceremony somewhere to let our veterans know we do want accountability in the VA, we do want Choice to work.”

VA Secretary Bob McDonald said Tuesday that reform of the Choice program is one of the department’s top priorities for the year and that it supports the Senate effort.

“This needs to get done — and it can get done in this Congress — to ensure a strong foundation for veterans access to community care,” McDonald said.

The bill has yet to be introduced but was negotiated by Veterans’ Affairs Committee member Sen. Jon Tester, D-Mont., and Sen. Richard Burr, R-N.C.

It would reform how veterans are given appointments with private providers outside of the VA’s nationwide health care system and would create new requirements on how those facilities and doctors are reimbursed.

Burr said the many “confusing” VA programs that now manage outside care would be consolidated into a single, simplified system that will be used nationwide to solve the delays in care and payments.

In one instance, a veteran in North Carolina waited for more than a year to receive a VA referral for a spine specialist and when scheduling a second appointment was told the doctor stopped caring for veterans because the VA did not provide timely reimbursements, he said.

“This is just one example of thousands and the reason I introduced the Veterans Choice Improvement Act,” Burr said.