Seizure of AK-47s a point of contention in Diyala 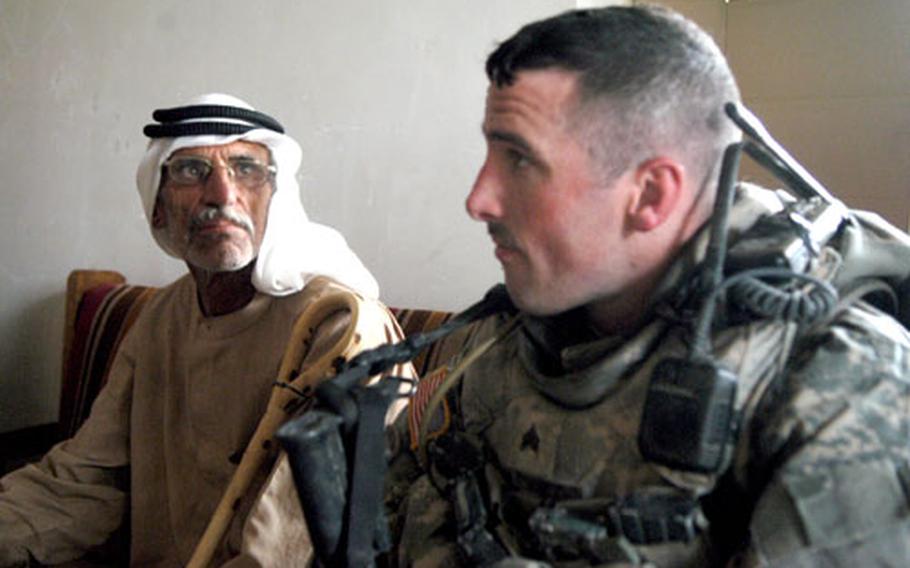 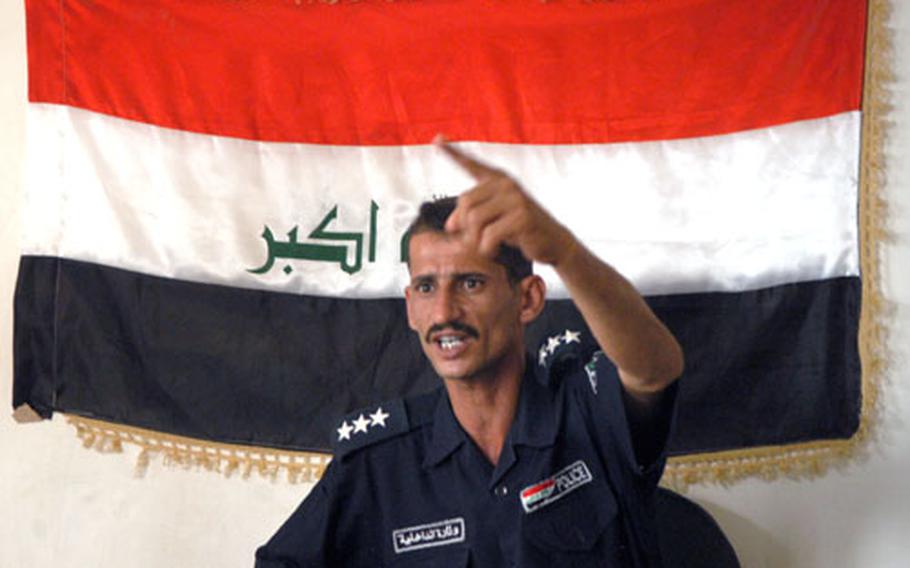 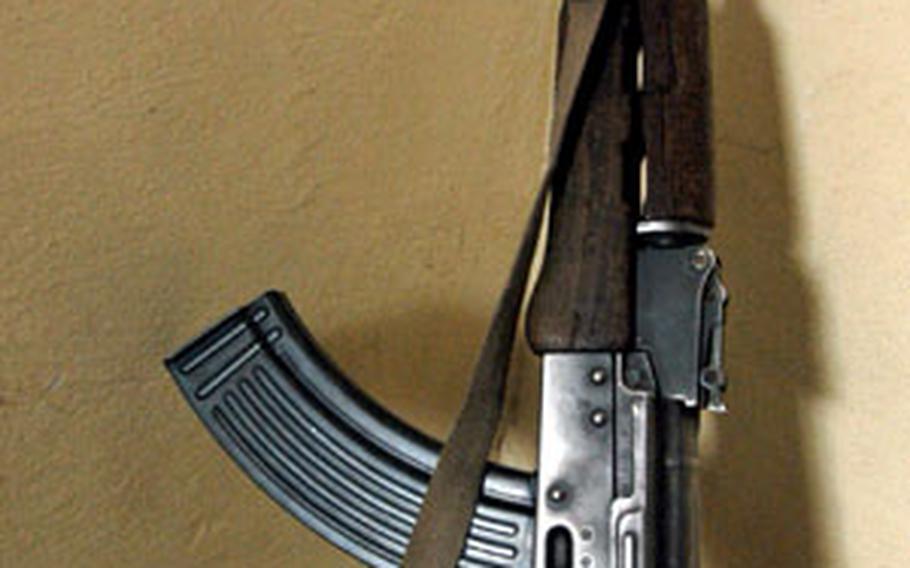 Under Iraqi law, each household is entitled to have one AK-47 for protection. (Sean Kimmons / S&S)

AL-ABARRA, Iraq &#8212; The iconic AK-47 rifle is a comforting item for any Iraqi household, especially in Diyala province where security is in limbo these days.

So when the Iraqi National Police recently rolled into the province near Baqouba and seized rifles without payment or paperwork for the ongoing Iraqi-led offensive dubbed "Good Tidings of Benevolence," villagers got upset.

Though the practice has been done before by Iraqi troops in other areas, the action this time resulted in U.S. soldiers from Pale Horse Troop, 2nd Squadron, 2nd Stryker Cavalry Regiment, catching an earful from local leaders.

Legally, each Iraqi household is entitled to possess one AK-47 rifle for protection. Soldiers found disarmed Iraqis in a pair of villages south of Baqouba.

It&#8217;s not just ordinary villagers being affected. An Al-Abarra Iraqi policeman said that his government-issued rifle was nabbed. He&#8217;s worried that he&#8217;ll have to fork over his own money to replace it.

"I went into my house and it was gone," he said. "It&#8217;s my responsibility. It belongs to the Iraqi government."

Iraqi police Capt. Mohammad Adday, in charge of an emergency response unit, said rifles were also confiscated from a local Sons of Iraq organization, a U.S.-funded civilian security force. One of its checkpoints had just two rifles for 10 guards to share.

"There needs to be a solution to this," he said.

Back at Al-Abarra, Iraqi police Capt. Shalal Alwam Naser told soldiers that there could have been a smarter way to gather the weapons, such as storing them at his police station.

"It&#8217;s good for the future but not right now," Naser said of ridding the area of weapons. "We still need more security."

A few days ago, al-Qaida in Iraq insurgents attacked a checkpoint, he pointed out.

"It seems shortsighted to me to take weapons from an area still not secured," Leitch said to the Iraqis. "These decisions are not made by the coalition forces but the Iraqi security forces."

Leitch, 28, of Upper Marlboro, Md., later added that he&#8217;s known other Iraqi security force units in Baghdad to do the same thing in past operations.

Besides security, the AK-47 is of great monetary value. One rifle can set back an Iraqi roughly $400, an enormous sum of money in this region made up largely of unemployed residents.