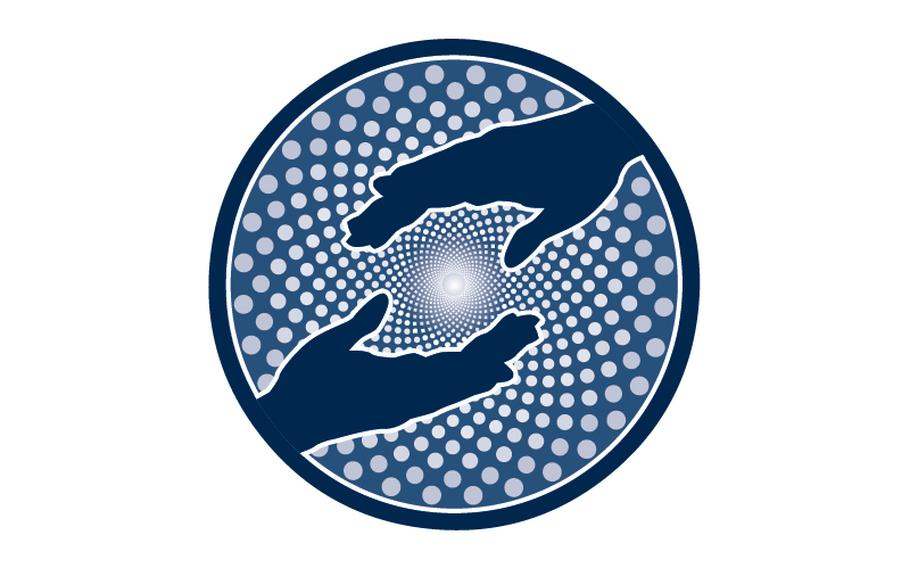 WASHINGTON — The Pineapple Fund, an anonymous benefactor’s initiative to give away $86 million in digital currency, plans to donate $4 million for the study of MDMA, commonly known as ecstasy, as a treatment for post-traumatic stress disorder.

The money will go to the nonprofit Multidisciplinary Association for Psychedelic Studies, or MAPS, which has included veterans in its studies of MDMA since 2010. Last year, the U.S. Food and Drug Administration designated the illegal psychedelic drug as a breakthrough therapy, allowing it to move through the regulatory process more quickly.

The $4 million is a matching grant, and MAPS must raise another $4 million before March 10 to receive it, MAPS announced Wednesday in a news release. The plan is for the nonprofit to raise the total amount necessary to complete the third phase of clinical trials of MDMA-assisted psychotherapy.

The Pineapple Fund was announced in December on Reddit, a social media site, by an anonymous donor who goes by “Pine.” The donor began the initiative after a sudden, dramatic rise in the price index of bitcoins, a cryptocurrency.

As of Wednesday, Pine had given out $20 million in bitcoins to 23 charities. The donor gave to MAPS once already – 59.89 bitcoin valued at $1 million -- to fund the MDMA trials.

“PTSD is a severe condition that affects everyone from sexual assault survivors to military veterans,” the secret donor said in a written statement. “MDMA-assisted psychotherapy has shown great promise. We’re offering the matching grant because we think the psychedelic and cryptocurrency communities can work together to finish funding Phase 3 clinical trials.”

During the trials, participants take a dose of MDMA and a clinician guides participants through eight hours of intensive psychotherapy. The process is repeated two more times, each session one month apart.

The goal is to get to the root cause of someone’s PTSD, and not just treat the symptoms like other drugs do, said Michael Mithoefer, a clinical investigator who is involved in the study.

The idea has seen positive results so far, according to MAPS.

The 107 people involved in Phase 2 trials had chronic PTSD that was severe enough to resist treatment from traditional methods. Two months after they completed three sessions of MDMA-assisted psychotherapy, 61 percent of them no longer qualified for a PTSD diagnosis, according to MAPS statistics.

Rick Doblin, the founder and director of MAPS, described the Pineapple Fund as a “dream come true” that highlights cryptocurrency as a potential new source for philanthropy and social change.

“The [cryptocurrency] community is helping to lead the way, not only in decentralized technologies and currencies, but in giving the gift of MDMA-assisted psychotherapy to the world in order to heal trauma and bring greater compassion to psychiatry and medicine,” Doblin said.

A list of charities the Pineapple Fund has supported can be found at pineapplefund.org.