Search called off for Okinawa Marine missing off Tinian 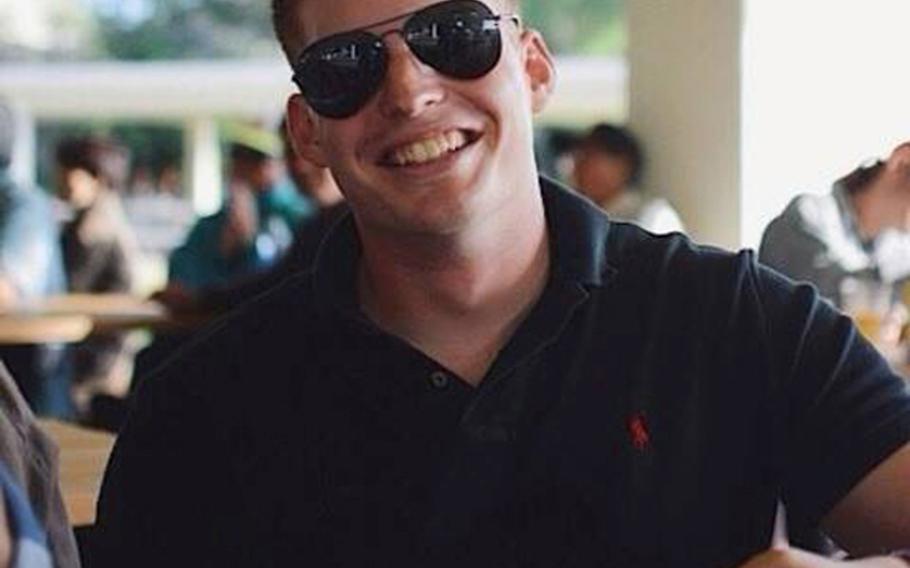 CAMP FOSTER, Okinawa — The Coast Guard’s Guam sector has called off the search for a Camp Foster Marine reported missing Sept. 26 after wading into heavy surf on the northwestern shore of Tinian.

Cpl. Donovan Clancy, 26, from Ridgway, Pa., was temporarily assigned to the small island in the Northern Marianas with Marine Wing Communication Squadron 18. He was swept over the reef at LamLam Beach, Marine and Coast Guard officials said.