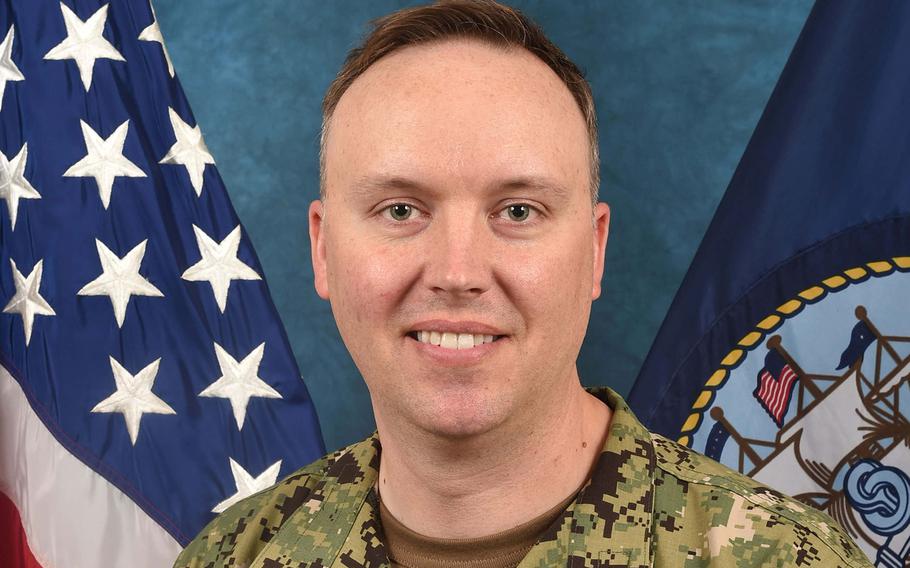 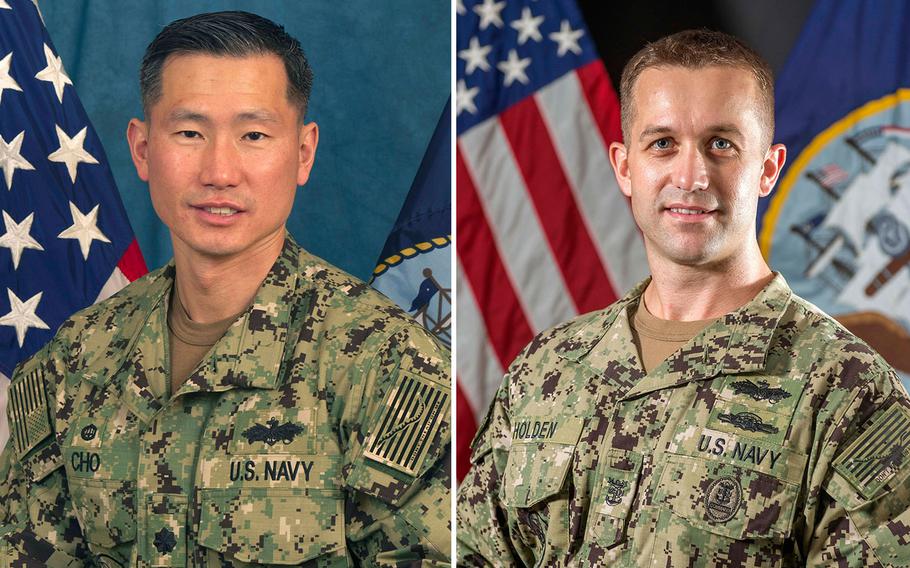 The leadership triad of Naval Mobile Construction Battalion 4 was relieved of duty after the executive officer was found wandering drunk and naked through the woods at Camp Shields in Okinawa, Japan.

Cho and Holden tried to cover up the incident, an official told Navy Times.

“Trust is the foundation for everything we do as military professionals, and we expect our servicemembers to conduct themselves with the integrity and character to justify that trust,” said Cmdr. Cate Cook, spokeswoman for the Navy Expeditionary Combat Command, in a statement. “Our senior leaders are entrusted to uphold the highest standards of personal and professional conduct at all times.”

Gabbard, Cho and Holden have been temporarily reassigned to Naval Construction Group 1 in Port Hueneme, Calif.

Capt. Nick Yamodis will assume temporary command of the Seabee battalion, which is deployed to Japan from Port Hueneme.