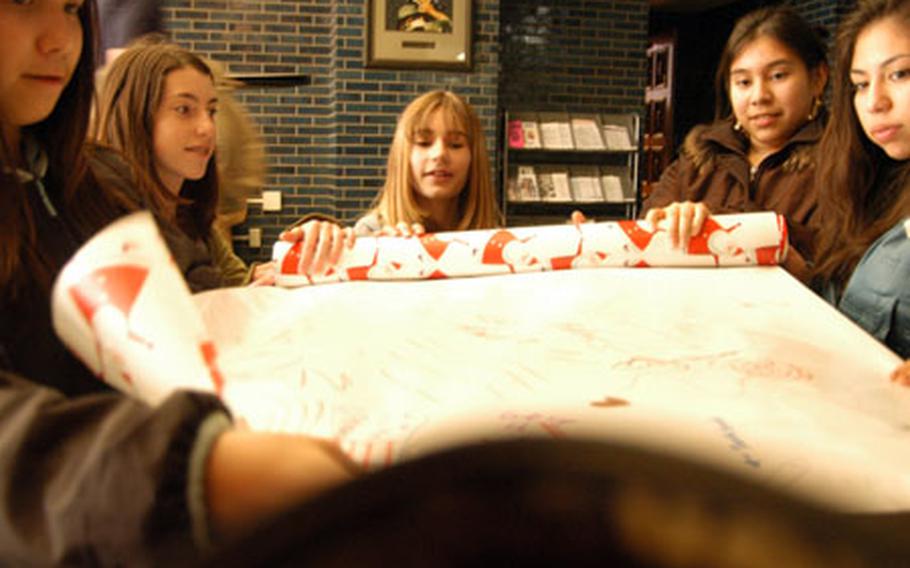 They don&#8217;t have basic civilian comforts with them such as clean underwear, shoes and clothes, said 12-year old Christen Carpenter, a Girl Scout in Yokosuka&#8217;s Troop 18.

Items will be distributed to servicemembers through the Wounded Warrior Ministry Center, which gives the packages to all soldiers wounded in Iraq and Afghanistan, the leader said.

Donations can be dropped off in boxes at the Navy Exchange, Commissary and the Chapel of Hope.