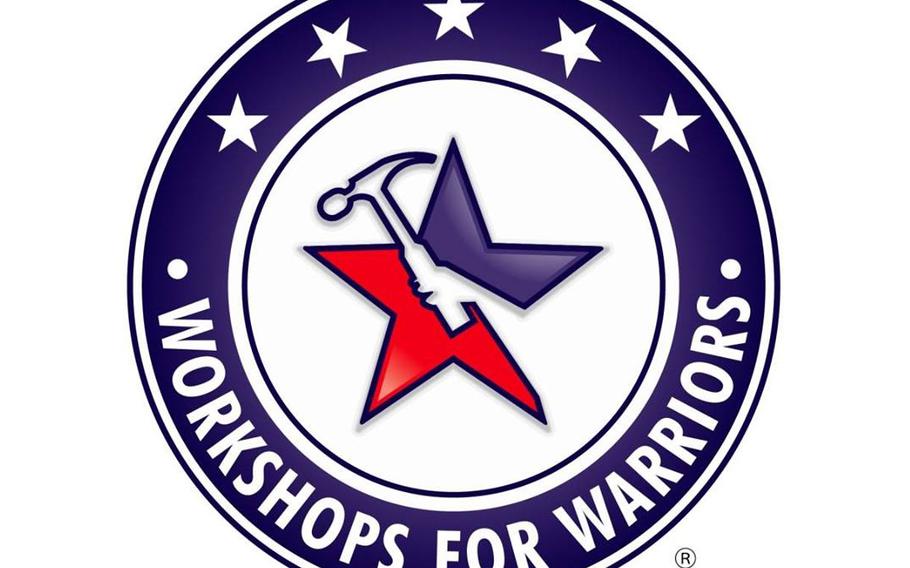 Hernán Luis y Prado, who owns a machine shop and manufacturing facility in San Diego, said he feels like he still works with a military team – except now everyone has a beard and let’s their hair grow long.

“I love it,” said the former Naval officer, whose company VetPowered has 13 employees, most of whom are veterans. “A guy I served with 22 years ago, now he’s here helping with development.”

Linda McMahon, who leads the Small Business Administration, visited VetPowered as part of her nationwide Ignite Tour, which aims to meet with business owners in all of the SBA’s 68 districts within her first two years. She said her tour of the country and visits with small business owners is designed to promote what the SBA can offer entrepreneurs.

Luis y Prado launched his business 10 years ago and chose San Diego because of the large number of veterans separating from the military there each year.

“If we could go overseas and train other nations’ soldiers to train others, why can’t we train U.S. men and women to rebuild America’s manufacturing force?” he said.

Aside from loans, the SBA offers a variety of mentoring and network opportunities. For veterans and active-duty servicemembers specifically, the SBA has more than 20 specialized outreach centers and a handful of training programs.

The Boots to Business program is offered at participating military installations and online and works with veterans and their spouses as they prepare to leave the military and transition into the private workforce. Servicemembers leaving the military and their spouses face many of the same challenges associated with starting or growing a business as civilians, such as access to capital, financial management, regulation and compliance, and marketing strategy. Other challenges sometimes include service-connected disabilities, unfamiliarity with the area where they plan to start a business, resources and how to get started. It focuses on providing an overview of business ownership. Last year, about 17,000 people went through program, McMahon said.

After touring VetPowered, McMahon described the business as a great example of how the SBA can help business owners grow and succeed.

Of the more than 700 veteran and civilian business owners in 39 states that McMahon has met with since taking office more than a year ago, she said VetPowered was most impressive in terms of its concept and devotion to veterans.

“But above and beyond that, the actual business that’s running is serving many needs in our country — one of which is training a skilled workforce,” she said.

Aside from employing veterans to provide manufacturing needs to his own clients, Luis y Prado also gives back to veterans by hosting free training for veterans through his nonprofit, Workshops for Warriors. The program trains about 180 active-duty servicemembers a year, preparing them to enter the workforce as an entry-level machinist.

“Be patient and be relentlessly positive and open to criticism and recommendations,” Luis y Prado said about starting a business. “It’s your little baby.”

By the Numbers • The most recent U.S. Census recorded 2.45 million veteran-owned businesses employing about 5.8 million individuals and representing 9 percent of U.S. firms

• Nearly one in 10 U.S. small businesses are veteran-owned, which is approximately 2.4 million