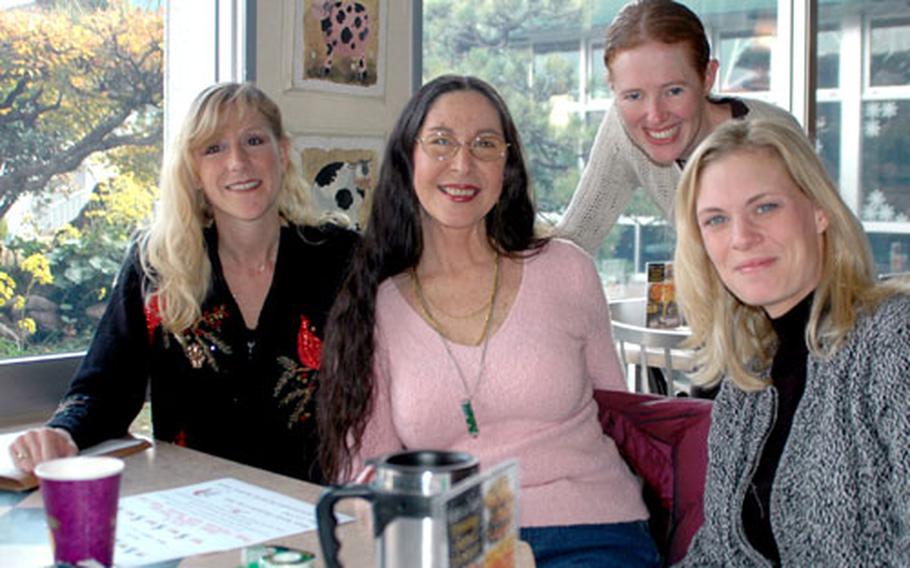 SASEBO NAVAL BASE, Japan &#8212; Community pet owners changing duty stations who don&#8217;t want to deal with quarantines and expenses associated with taking pets from one country to another now can leave them with the BAR.

Sasebo&#8217;s Base Animal Rescue organization, or BAR, is a recently revived version of Pets Are Worth Saving, or PAWS, a defunct community group that was founded about two years ago for the same purpose but became inactive as members transferred.

The current board members changed the name; however, they&#8217;ll still rescue and care for stray and abandoned cats and dogs found on base property and try to find adoptive owners.

BAR co-chairwoman Holly Mateikat, who has a reputation of caring for abandoned pets and finding them homes, knew where Pyke could find one &#8212; or two, as it turned out.

He named the male Merlin and calls the female Pipsqueak &#8220;because she squeaks all the time.&#8221;

Once BAR takes in a pet, it&#8217;s taken to Army Capt. Kevin Hinton, veterinarian for Sasebo and Marine Corps Air Station Iwakuni, to ensure it&#8217;s healthy and vaccinated. The adoptive new owners must sign an agreement to have the pets spayed or neutered and to have microchips implanted for identification.

&#8220;Another thing we are trying to stress is education so pet owners will be aware of what kind of care different types of pets need,&#8221; said Emily Hodges, group member.

The command has approved BAR&#8217;s operation on base but does not fund it &#8212; so BAR is holding its first fundraising event from noon until 2 p.m. Sunday in the Japanese garden next to the base headquarters building. For donations, families can have photographs made of their pets with Santa Claus.