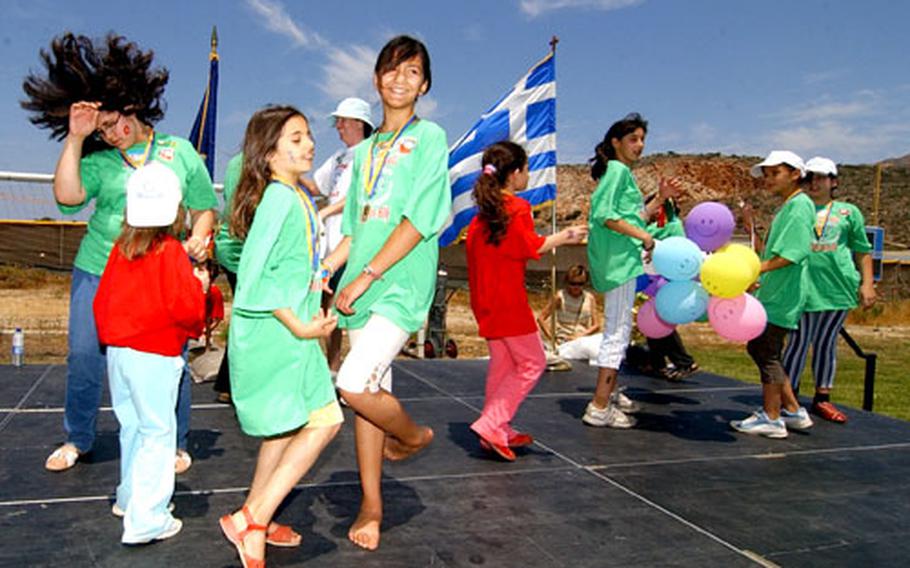 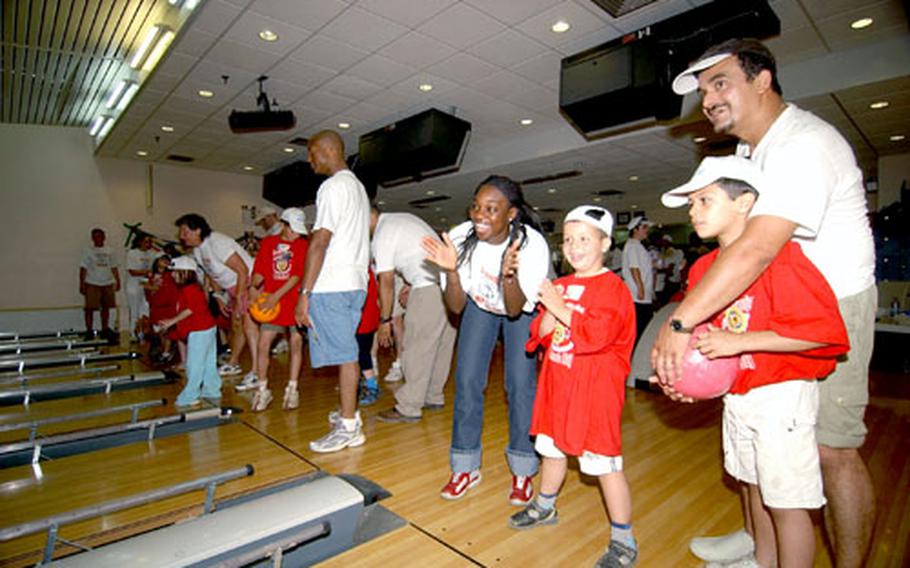 When Naval Support Activity Souda Bay, Crete, held its Special Olympics recently for about 135 children from the nearby town of Hania, it drew rave reviews from sailors and Greek citizens alike.

&#8220;[All] personnel, Greeks and foreigners, were on our side,&#8221; stated a letter sent by the Daily Care Center for Individuals with Special Needs and translated from Haniotika Nea, the local Greek newspaper. &#8220;With individual care for every child &#8230; they [were] able to participate in all the games that had been so well organized and prepared.&#8221;

But while the Special Olympics was conducted in Souda Bay&#8217;s bowling alley, on its basketball courts and across its kickball field, the base itself was waging a small community-relations war against some area residents opposed to its existence.

&#8220;The large majority of the population here is very welcoming to the Americans that come through here,&#8221; said Souda&#8217;s public affairs officer Paul Farley. &#8220;But there is a small, vocal minority who does speak out regularly against the NATO and U.S. presence.&#8221;

And that minority can be vocal.

In the lead-up to, and after, the U.S.-led invasion of Iraq, area residents opposed to the war protested outside the small base, which houses about 400 permanently based sailors, plus those from visiting U.S. and NATO warships.

Despite its small size, NSA Souda Bay&#8217;s location in the eastern Mediterranean makes it an important stop for Navy ships and aircraft on the way to or from the Middle East. U.S. and NATO forces also regularly conduct exercises and operations around Crete.

But personnel stationed at or using the base and the locals do not always get along, resulting in unfavorable press for Souda Bay.

A May 16 headline in the online edition of the Greek newspaper Kathimerini simply read: &#8220;Wet sailors raise hell in Hania.&#8221;

The story reported the knifing of two area residents by skinny-dipping Spanish sailors. It also included details on a separate incident in which a cab driver was reportedly threatened by knife-wielding sailors from a U.S. warship.

Base officials are trying to counter those negative images. They are doing it not in the press, but rather through the 65,000 area residents themselves by hosting events like the Special Olympics, now in its fifth year, and the annual Greek-America Friendship Night, during which Souda Bay personnel invite Greeks on base around Greek Independence Day in March.

Farley, a retired chief petty officer, has been working on the base for about 15 years. Because his wife is from Hania and he speaks Greek, he has added insight into what locals say about the base, good or bad.

And by using the residents, rather than the local media, to spread news about events like the Special Olympics, it gives the base a lot more credibility.

And it leads to a more relaxed, genuine atmosphere for everyone involved. Including, Wampler said, one girl who spent most of her time on the basketball courts, or the kids who spent their entire time on at the kickball field.

And every run, basket or pin knocked down by a Special Olympian wasn&#8217;t just a point scored by the athlete. It was also another positive score for the base itself.