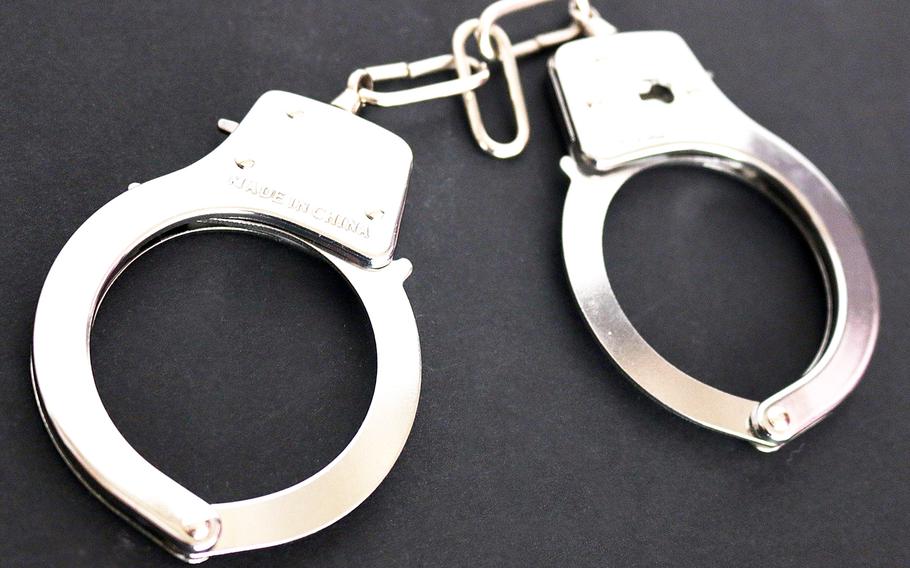 Japanese police say three U.S. service members have been arrested on Okinawa in separate incidents that resulted in assault and shoplifting charges. (Pixabay)

Petty Officer 3rd Class Ricardo Alfre Monsalvogarza, 27, of U.S. Naval Hospital Okinawa, is accused of punching his 23-year-old Japanese girlfriend in the face several times, said Okinawa Police deputy chief Hirotoshi Iha. He was taken into custody at about 2 a.m. Saturday at his home in Yamazato, Okinawa City, after the couple was heard fighting.

An assault charge was referred to the Naha District Public Prosecutors Office on Sunday.

Monsalvogarza, who was still in custody Monday at Okinawa Police Station, has admitted to the charge, Iha said.

Lance Cpl. Jose Alejandro Araica, 20, of Camp Courtney, was arrested at about 6 a.m. Wednesday after being accused of choking a 25-year-old Japanese man at a bar in Matsuyama, Naha, said Naha Police deputy chief Shigenari Kinjo.

Araica, who was still in custody Monday, was intoxicated and said he doesn’t remember the incident, Kinjo said. An assault charge has been referred to the Naha District Public Prosecutors Office.

Lance Cpl. Justin Delgado, 20, of Camp Kinser, was arrested just after midnight Dec. 26 after being accused of stealing a canned alcoholic beverage from a convenience store in Chatan’s Ihei neighborhood, Iha said. Delgado is also accused of forcing his way into a private home about 20 minutes earlier and taking a drink from the resident’s refrigerator.

“Delgado was heavily intoxicated when he was arrested,” Iha said.

The Marine, who was expected to be released from custody in Okinawa City on Monday afternoon, has been charged with shoplifting. However, Iha said additional charges could come once the investigation is complete.