Sailor makes it as finalist on American Idol 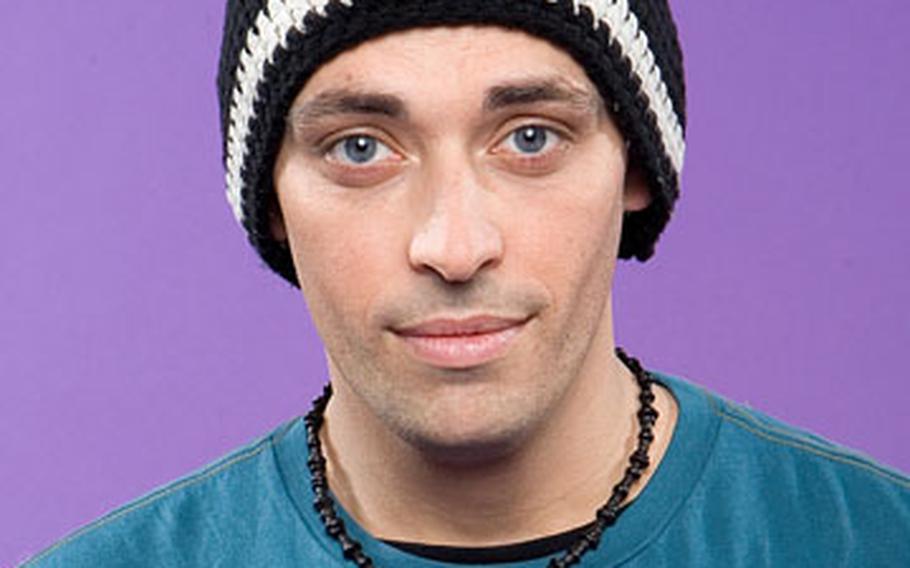 Petty Officer Third Class Philip Stacey, a member of the Jacksonville-based Navy Band Southeast, is one of 20 finalists in Fox’s American Idol competition. (Courtesy of Fox)

WASHINGTON &#8212; A sailor who performs in the Navy Band Southeast&#8217;s rock group made his debut on the biggest pop stage in America this week.

The sailor sang &#8220;I Could Not Ask for More&#8221; by Edwin McCain near the end of the first night of public voting.

He made it through the first round of cuts Thursday night, and will perform again next week in his bid to win a recording contract.

Stacey, 29, is a singer for the Jacksonville station&#8217;s eight-member Pride band, which plays for audiences at military events and public concerts throughout Northeast Florida.

While several contestants played up their military ties during auditions, Stacey&#8217;s active-duty status wasn&#8217;t revealed to the show&#8217;s audience until just before his performance Tuesday night.

Producers instead have highlighted his decision to leave his pregnant wife at home in Florida when he traveled to Tennessee for the audition, and him receiving news that his wife gave birth just a few hours before he won a spot on the show.

He auditioned in Memphis in civilian clothes, and his military history does not appear on his biography for the show. But Navy officials confirmed he is in the Navy, on a temporary recruiting assignment in California for the competition.

On his site, he jokes that making it this far in the competition has forced him to exercise more &#8220;to look a little better on TV.&#8221;

Stacey isn&#8217;t the only contestant on the popular show with military ties. Chris Sligh grew up in a U.S. military community in Wiesbaden, Germany.