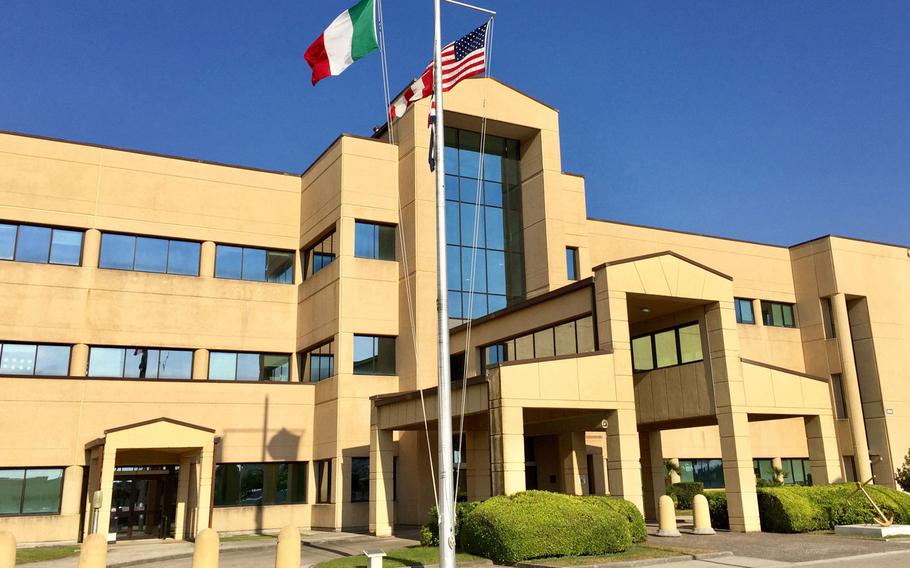 NAPLES, Italy — A sailor died Sept. 7 from injuries he suffered from a car crash near the Navy base here, officials confirmed Friday.

Jason Weiss-Buffa, 21, a medical specialist, died following a two-car accident that occurred on Sept. 6 in Casal di Principe, a town about seven miles from the Navy Support Site.

An unidentified Italian citizen also was killed in the wreck, said Christina Clarke, a Naples base hospital spokeswoman.

A second U.S. servicemember was injured, then treated and released at a local hospital, Clarke said.

Weiss-Buffa, a native of Reno, Nev., was assigned to the base hospital after he completed his hospital corpsman training.

Italian authorities and the Naval Criminal Investigative Service are investigating the accident.