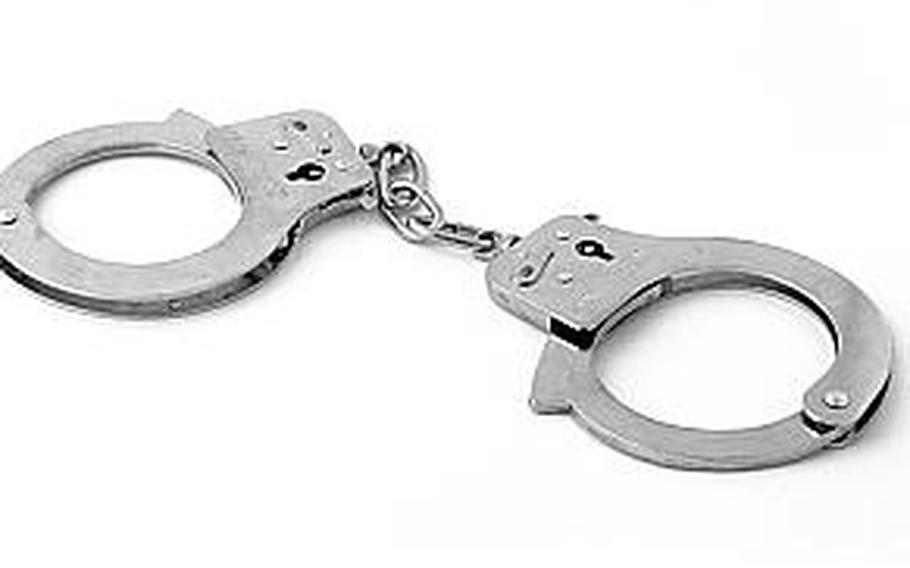 Two U.S. servicemembers were arrested in alleged alcohol-related incidents on Okinawa over the weekend. (Courtesy of FreeImages.com)

CAMP FOSTER, Okinawa — A sailor was arrested early Sunday after vandalizing a vehicle and then slashing the neck of a Japanese man who tried to intervene, police said.

Petty Officer 2nd Class Neal Scheffer, 23, was taken into custody at about 4 a.m. after breaking a side mirror on a vehicle parked in the area of Hamby Market in Chatan, near Camp Foster, said Okinawa Police spokesman Takashi Tonouchi.

Scheffer was confronted by three local men who had called police to report the vandalism, Tonouchi said. The men said they tried to stop Scheffer when he grabbed a piece of the broken mirror and cut one of them on the left side of his neck. The wound required “a few” stitches, the spokesman said.

The men held the sailor down until police arrived, he added.

Police believe Scheffer — reportedly visiting the island from Guam — was under the influence of alcohol at the time of the incident, Tonouchi said. He appeared heavily intoxicated and police smelled alcohol on his breath, though no Breathalyzer test was given.

Airman arrested In a separate weekend incident on Okinawa, Senior Airman Robert Lowery, 23, was arrested on drunken driving accusations shortly after 12:30 a.m. Saturday after hitting a vehicle in Chatan and fleeing the scene, Tonouchi said.

Lowery then hit the median and smashed into a utility pole, the spokesman said. When police arrived and administered a Breathalyzer test, the airman’s blood-alcohol content was five times Japan’s legal limit of 0.03 percent.

Lowery was also being held at the Okinawa City police station on Sunday.