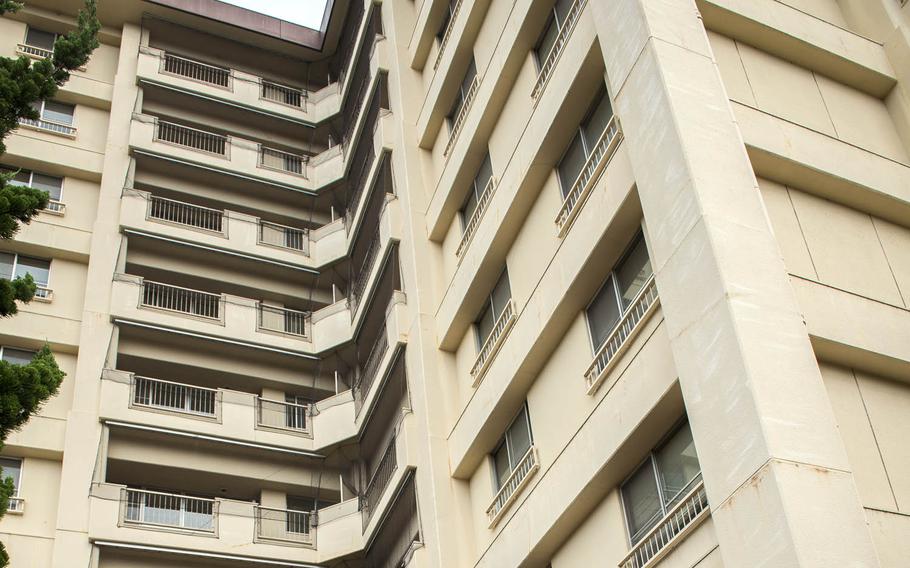 YOKOSUKA NAVAL BASE, Japan — Safety issues remain at American military housing in Japan despite efforts over the past few years to correct them, an Office of Inspector General report said.

Base officials had by last year corrected 874 of the 1,057 deficiencies identified by a 2014 investigation into the problems, according to the report released earlier this month. However, there were still buildings without smoke alarms, non-functioning fire alarms, open fire doors, fire extinguishers not properly inspected, broken emergency exit signs and electrical outlets without circuit breakers to protect people from shocks. Service branches have the resources and personnel to correct all of the issues, it added.

The 2014 report found mold and elevated levels of radon — a naturally occurring gas associated with lung cancer — in on-base buildings throughout Japan, including one at Yokosuka that registered nearly six times higher than recommended limits for radon in 2014, the report said.

Defense Department officials plan to issue mold and radon guidance by next month, it added.