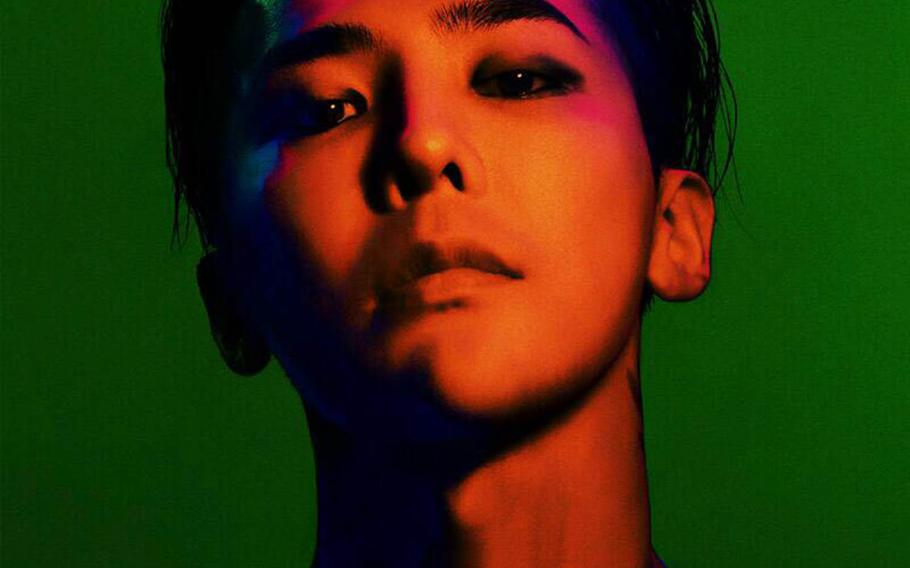 G-Dragon is the leader and main songwriter for the South Korean pop group Big Bang. (Courtesy of YG Entertainment)

The recruit training center has reportedly been inundated with fan mail after the 29-year-old leader and main songwriter of the hit group Big Bang began his mandatory military service on Feb. 27.

G-Dragon’s management agency said the boot camp where he’s undergoing training is “in a state of paralysis” because it’s constantly running out of paper and printer ink because of the volume.

That’s also slowing down mail for other recruits at the center because emails have to be printed on paper and distributed.

“G-Dragon feels sorry for his comrades … and is also sorry that he cannot read all the emails/letters sent to him by his fans,” YG Entertainment said in a notice posted on its website.

“G-Dragon is thankful for your support and concern about his military duty,” it added. “But we would appreciate it if you could consider the tricky situation and refrain from sending letters.”

Most able-bodied South Korean men between the ages of 18 and 35 must serve in the military for about two years as the country faces a constant threat from the North. But many entertainers put off their enlistment until a convenient point in their careers.

G-Dragon must complete five weeks of boot camp. He will then be assigned to an Army unit for the rest of his service.

Around 200 fans, including some from Japan and Taiwan, traveled to the training center in Cheorwon, southeast of Seoul, to say goodbye to G-Dragon, whose real name is Kwon Ji-yong, on Feb. 27, according to the Yonhap News Agency.

Most of the members of the five-member group are beginning their military service this year.