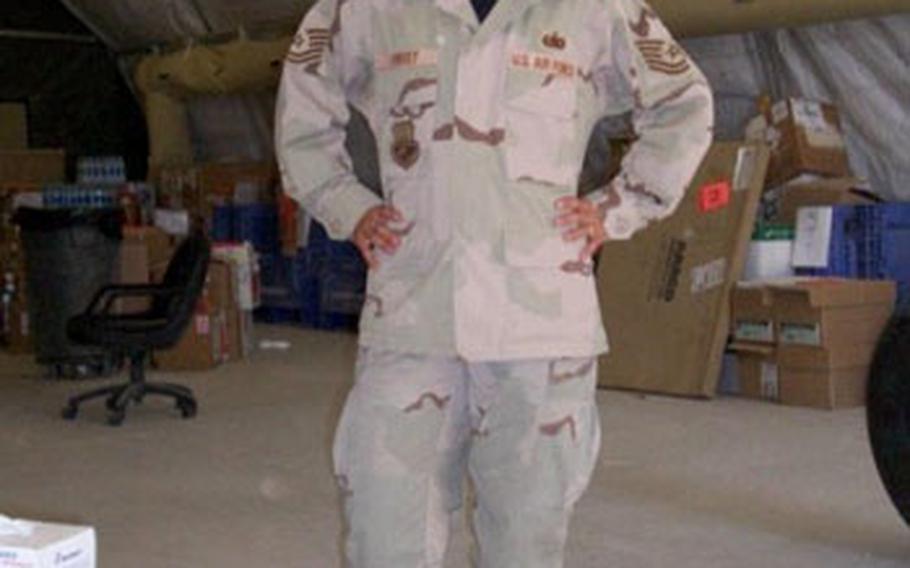 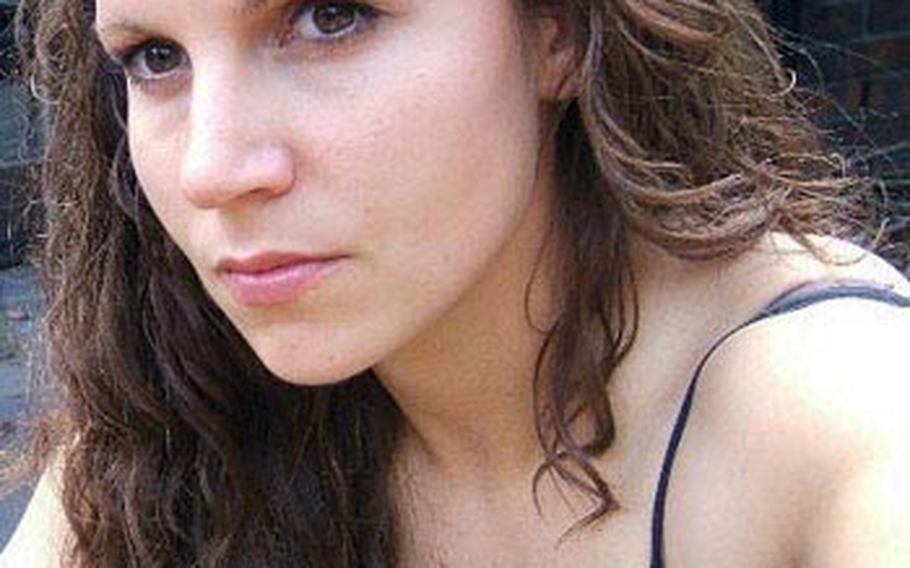 A few hundred people are expected to take to the roads around Ramstein Air Base on Friday to pay tribute to a former Ramstein airman who passed away last month.

Tech. Sgt. Jessica Sweet died Feb. 12, five months after she was diagnosed with acute myelogeneous leukemia. She was 30 years old.

Friends of Sweet at Ramstein, Tech. Sgt. Monica Pubillones and Staff Sgt. Amy Mackey organized a 5K LOVESWEET Memorial Run in her honor. It starts Friday at 2 p.m. from the south side gym on Ramstein. No pre-registration is required.

Sweet was a fitness enthusiast who loved working out and helping others reach their fitness goals, Pubillones said. She even caught the eye of Tae Bo creator Billy Blanks, after meeting him during a deployment to Afghanistan in 2007.

"He was so impressed with her that he told her he would pay for her certification (to become a Tae Bo instructor) if she came to Los Angeles," Pubillones said.

She took Blanks up on his offer, earning certification in November 2007. She taught Tae Bo to some of her friends at Ramstein, said Pubillones, who first met Sweet 12 years ago when they were young recruits in basic training.

Mackey knew Sweet through the Ramstein Child Development Center, where they both served on the center&#8217;s board. Sweet had three children with husband Master Sgt. Christopher Sweet.

"Jessica will probably be the most positive person I&#8217;ll ever meet in my life," Mackey said. "She could brighten up your day in a heartbeat."

Last September, Jessica Sweet was diagnosed with AML, a cancer of the blood and bone marrow. AML is the most common type of acute leukemia in adults and usually gets worse quickly if it is not treated, according to the National Cancer Institute.

She was assigned to Ramstein for four years, where she was a supply troop working for the 435th Communications Squadron. She had been receiving treatment at Walter Reed Army Medical Center in Washington, D.C., prior to her death.

Christopher Sweet, along with Jessica Sweet&#8217;s brother and sister-in-law were flying into Ramstein on Thursday to participate in the run, Pubillones said.