Romanians react to arrival of U.S. military presence in their country 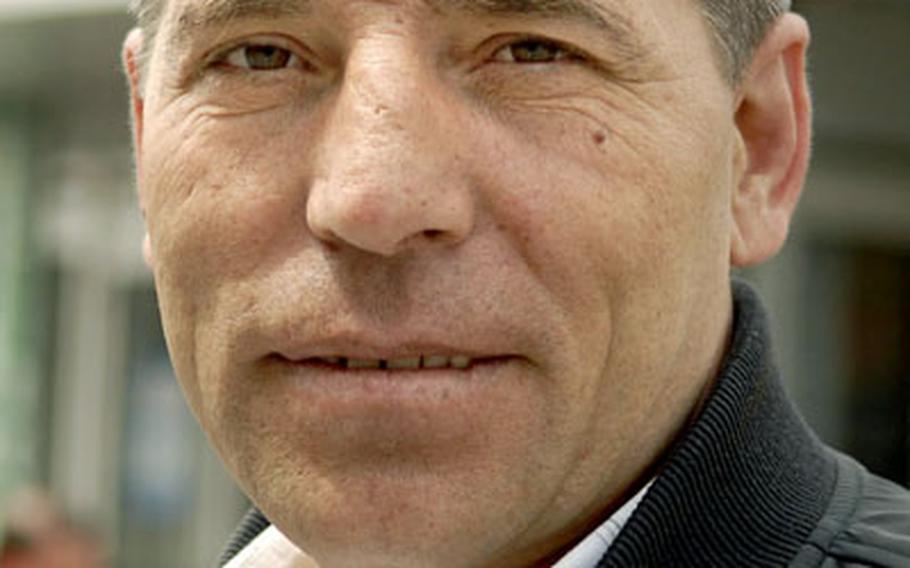 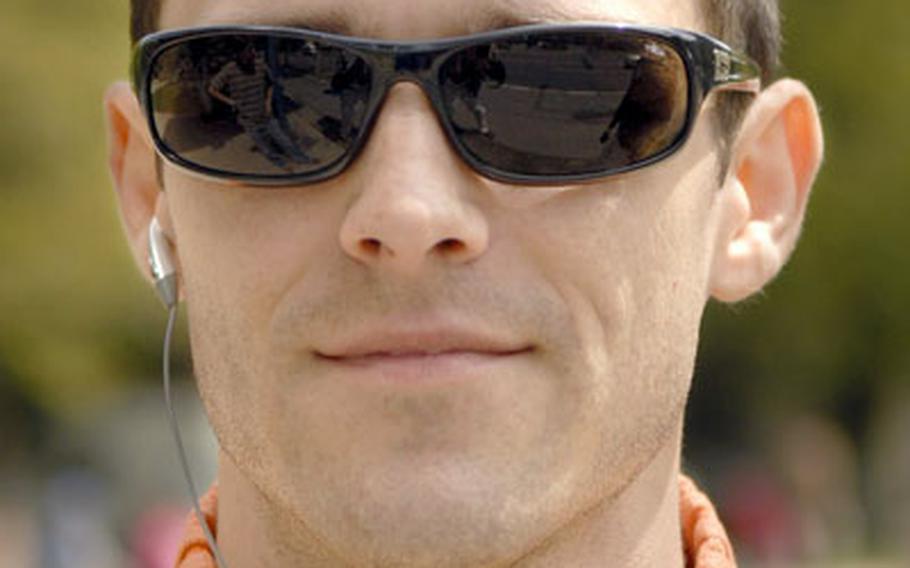 CONSTANTA, Romania &#8212; The Romanian people are tempering their enthusiasm for the arrival of an American installation near this Black Sea town with concerns over terrorism and external interference in Romanian affairs.

Two days after the Romania Parliament ratified an agreement that will allow up to 3,000 U.S. troops to be stationed at four military installations in the southern region of this former Soviet Bloc country, a mix of young and old Romanians said people are worried that terrorists will target the country in retaliation.

&#8220;Me, personally, I am for it, and most of the young people are, but what if the terrorists bomb us or give us something bad?&#8221; Robert Cloanca, a 25-year-old Ovidius University student, said at one of this city&#8217;s central parks Friday afternoon.

The Americans already have a presence in the area. U.S. Air Forces in Europe wrapped up a 10-day training exercise with the Romanian air force Thursday that marked the second time in the past nine months that USAFE airmen have deployed here.

The military has plans to convert Mihail Kogalniceanu air base into the new home for a Joint Task Force for Eastern Europe that will be managed by the Army with support from the Air Force.

Once the task force is in place, training scenarios like the most recent are expected to increase in frequency, and Americans will become a more fixed presence in this city of roughly 700,000.

&#8220;Me, I never see the Americans, except at the beaches during the summer,&#8221; said Alima Droghia, a young mother who was playing with her toddler daughter in the park Friday.

She said she was unaware of the plans to host a contingent of U.S. troops, but that &#8220;most of the people I know think positive about the Americans, but maybe the terrorists think some other ways.&#8221;

A 46-year-old Romanian who proudly showed off his identification card declaring that he participated in the 1989 overthrow of communist dictator Nicolae Ceausecsu said the U.S. presence will dissuade further Russian interference in Romanian affairs.

Cloanca, however, said the American presence, and the Romania involvement in the Iraq war, threatens to usher in a new era of external pressure.